The incident happened Monday evening in the 1700 block of Upton Street. 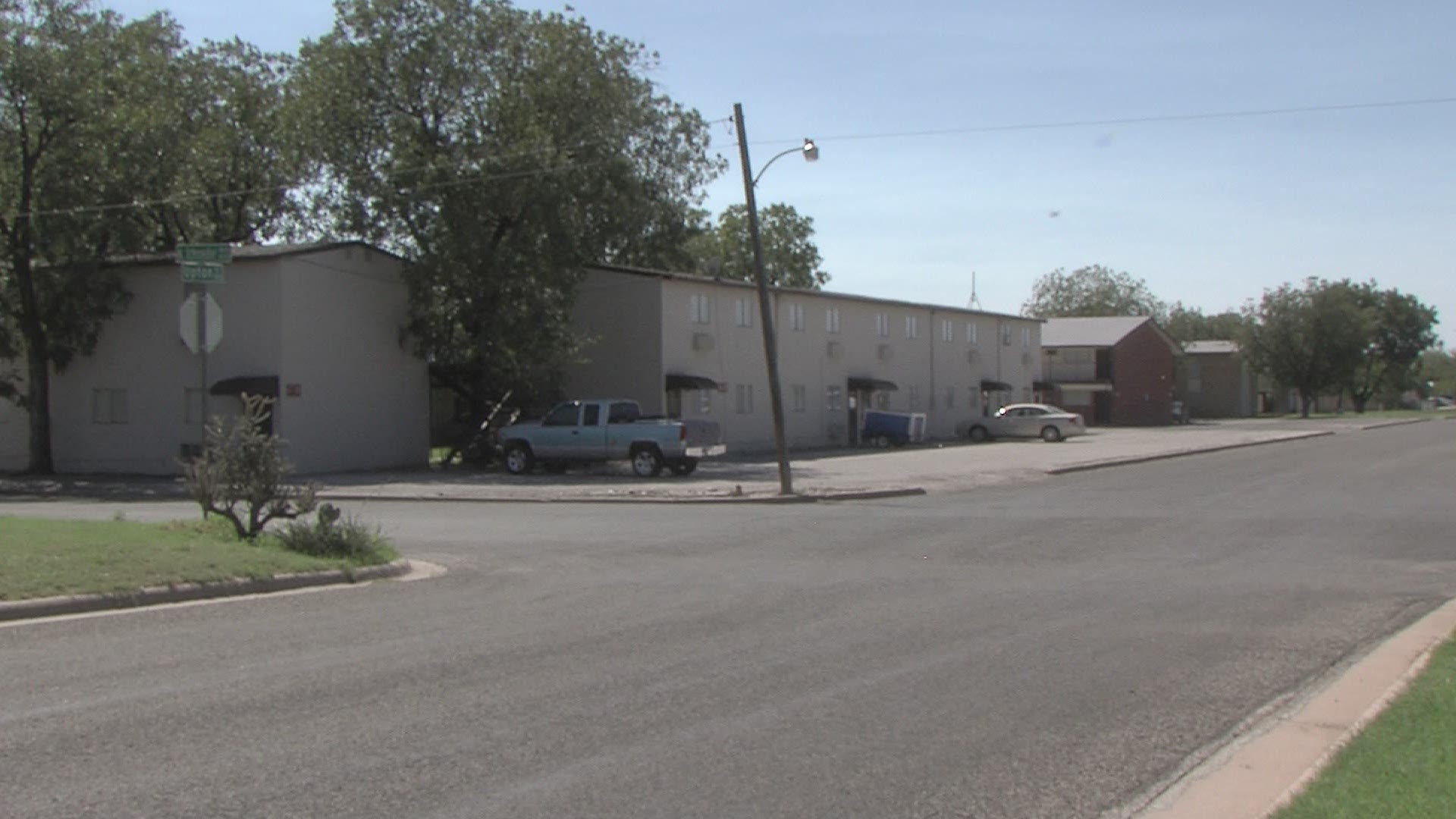 Just before 9 p.m. Monday, Sept. 28, police were dispatched to the area of Upton Street and North Schroeder Avenue for the report of a major motor vehicle crash involving a pedestrian and an SUV.

When they arrived at the scene, officers discovered several bystanders assisting an unconscious elderly man who was lying in the roadway. The man was transported by ambulance to a nearby hospital for treatment but later died from his injuries.

The victim was identified as Jesse Hernandez, 87.

The preliminary investigation shows Hernandez was crossing the street on his motorized wheelchair when he was struck by a white, possibly 2010-2020 model, long/full-sized SUV. The SUV reportedly continued west on Upton before turning north on North Marie Street. The SUV will most likely have significant front-end damage.

Anyone with information about the suspect’s identity or whereabouts or if you have surveillance footage within two blocks of the incident or along North Marie from Upton to La Follette from 8:15 p.m. to 9:15 p.m., is asked to contact Det. D. Welch at 325-657-4308. Videos can be sent directly to sanangelopdtx.evidence.com/axon/citizen/public/uptonhitandrunfatalityinvestigation

A reward is being offered for information that leads to an arrest(s).

This is a developing story. More information will be released as it becomes available.

ORIGINAL STORY: San Angelo Police Department officers are searching for a hit-and-run driver who killed an 87-year-old man who was crossing the street in a motorized wheelchair Monday night.

According to the SAPD, the incident happened at approximately 8:55 p.m. Monday in the 1700 block of Upton Street.

To remain anonymous, tip online at bit.ly/SAPDTips247 or text TIP SAPD to 888777 and follow the prompts.