San Angelo Police Department detectives are looking for information on a man who shot a 42-year-old man Wednesday night at MLK Park. 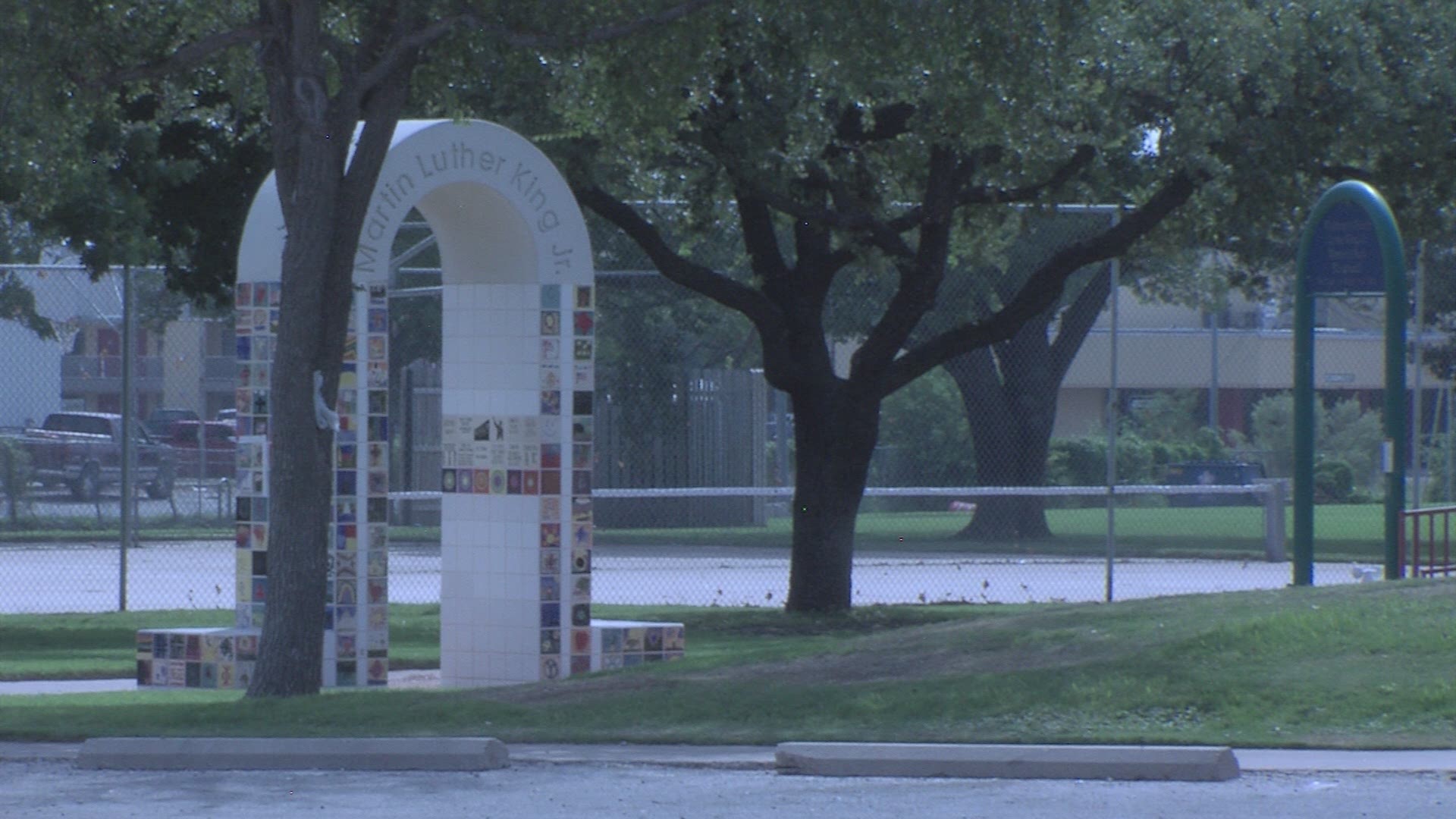 According to a press release from the SAPD, the preliminary investigation revealed the victim, a 42-year-old man, was engaged in a verbal altercation with the suspect near the roadway just prior to the shooting.

The suspect is alleged to have fled south on Martin Luther King Drive in a vehicle prior to officer arrival. The victim suffered non-life-threatening injuries.

Anyone with information about the suspect(s) identity or whereabouts is asked to call 325-657-4264.

If any member of the public or business owner has a video surveillance recording or cell phone video of the shooting incident or footage from 9:45 p.m. through 10:30 p.m. (on MLK Drive from West 23rd to West 19th streets), please contact the Criminal Investigations Division at 325-657-4264.

Video footage can be submitted directly to sanangelopdtx.evidence.com/axon/citizen/public/mlkparkshootinginvestigation.

This is an ongoing investigation. More information will be posted as it becomes available.