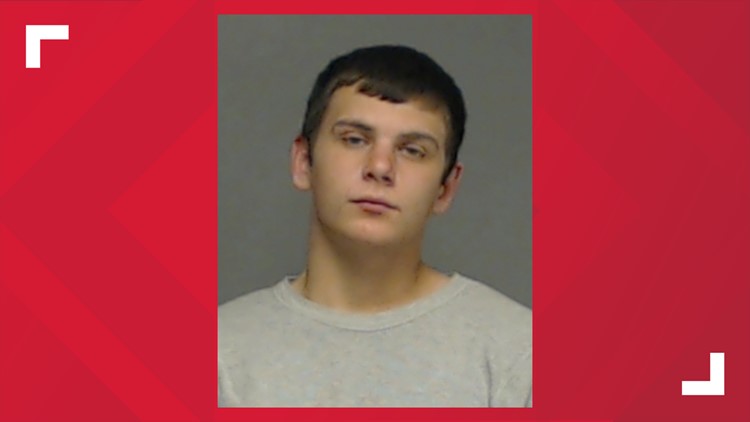 Green is wanted in connection to a hit-and-run early Sunday morning that left a woman injured and needing surgery.

San Angelo Police are searching for a 21-year-old male involved in a pedestrian hit-and-run in downtown San Angelo over the weekend.

According to the San Angelo Police Department, Bentley Branson Green, 21, has an active warrant for Accident Involving Serious Bodily Injury, a Third Degree Felony. Green is from San Angelo,Texas.