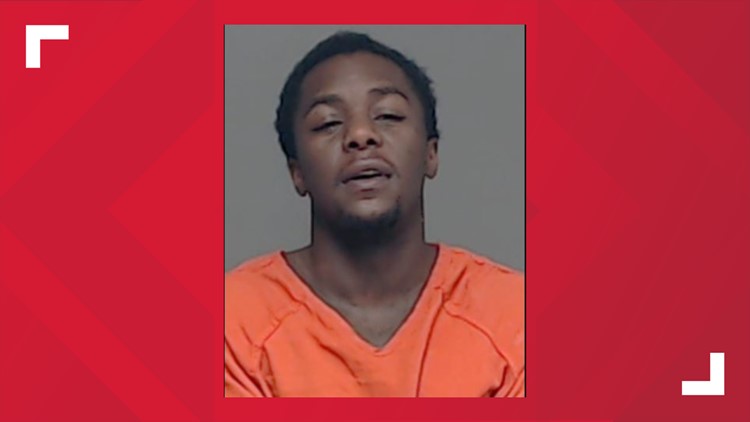 A 25-year-old San Angelo man was arrested Saturday night on various charges stemming from a "shots fired" investigation on the city's north side, according to a press release from the San Angelo Police Department.

The suspect vehicle was no longer on scene and no one was injured.

Soon after, San Angelo Public Safety Communications received a call of an armed man waving a gun in the air at MLK Park, 2121 Martin Luther King Drive. When officers arrived, a few park-goers alerted the officers to the armed man’s location.

When officers attempted to confront the suspect, he ducked behind a nearby vehicle and appeared to discard something. The suspect, later identified as Rhyheme Talton, was detained and frisked for safety. Talton had a Glock ammunition magazine in his pocket and officers found an unattended Glock firearm on the sidewalk during an immediate search of the area.

Officers also found a black SUV, associated with Talton, at the park. The SUV was running and unoccupied.

He was transported to the Tom Green County Jail without incident. Bond was set at $11,442.