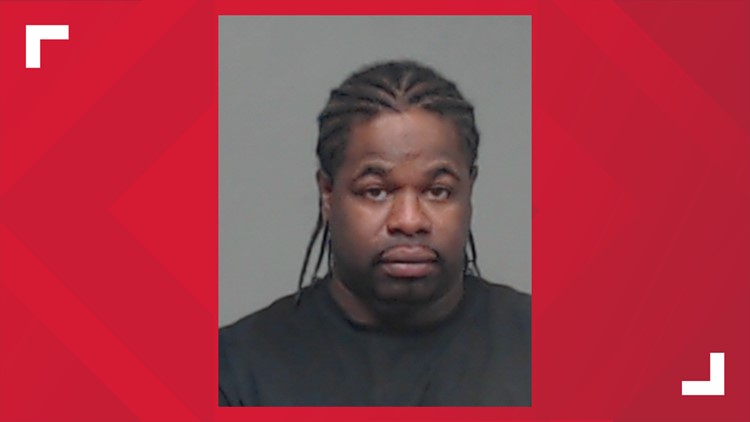 The warrant, issued by State District Judge Jay Weatherby, Rondrick Gray, 32, to be in possession of narcotics at the residence.

Investigators seized a quantity of cocaine, Ecstasy, Oxycontin, Promethazine, and U.S. currency from the residence.