Katy police are looking for the two suspects who used a nail gun to smash a display case at a jewelry store inside the mall. 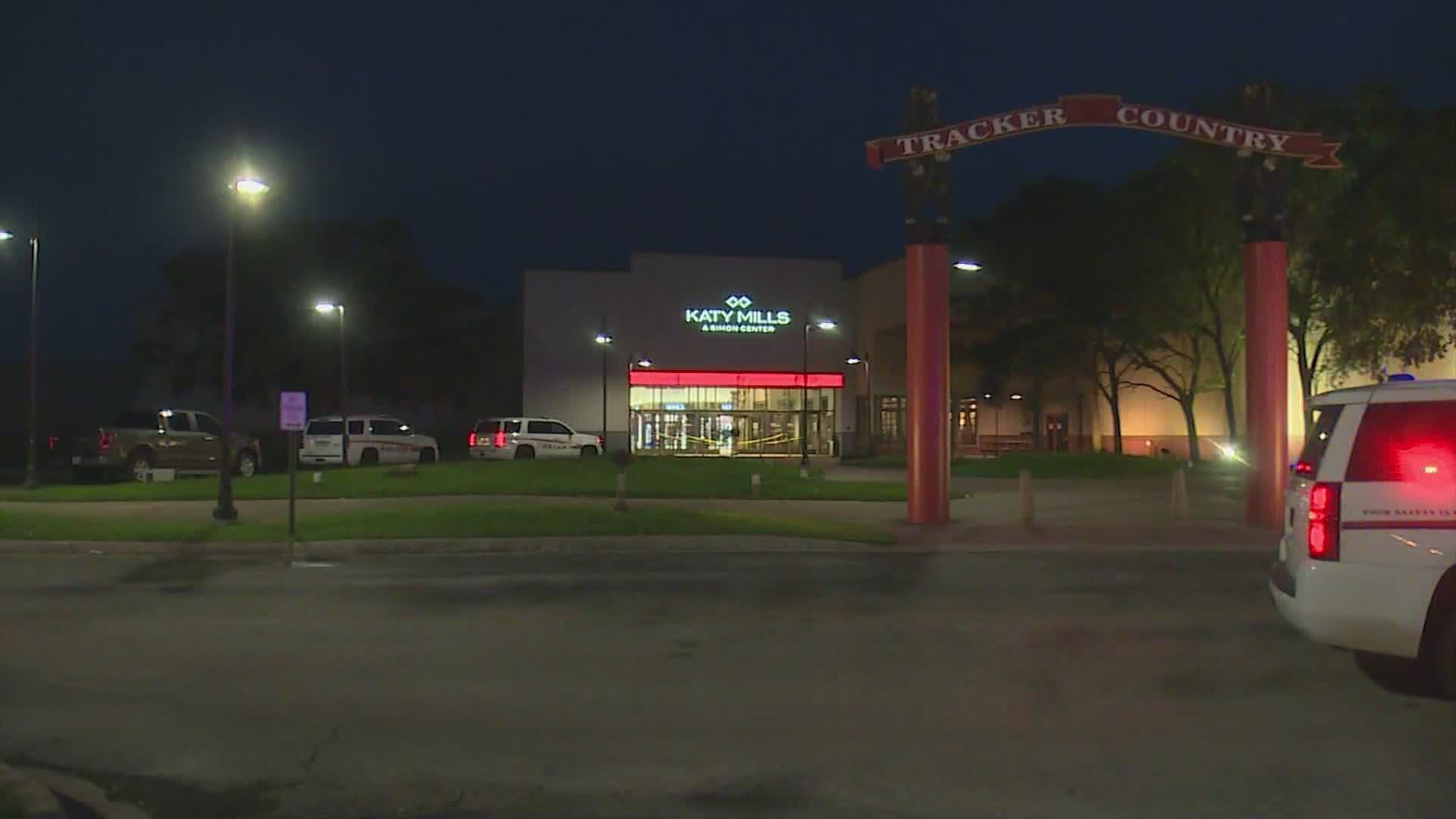 According to police, the two masked men walked into the jewelry store in the mall, used a nail gun to smash one of the display cases and then took jewelry.

An employee pulled out a gun and fired several shots at the suspects, police said.

It's unknown if either of the suspects was hit, but police said they were able to get away in a white SUV.

Fortunately, there were no reports of injuries in the mall.

Police didn't give a description of the suspects but have a surveillance photo of the two they say were involved. One was wearing what appears to be a black, long sleeve shirt with a black hat, and the other was wearing a red hoodie.

If you have any information on this scene or the suspects, please call the Katy Police Department Criminal Investigations Division at 281-391-4848.