Two women in their 70s stopped in Junction, suspected of human smuggling

The Junction police chief said the women initially said their three passengers were their grandchildren, but could give officers the men's names. 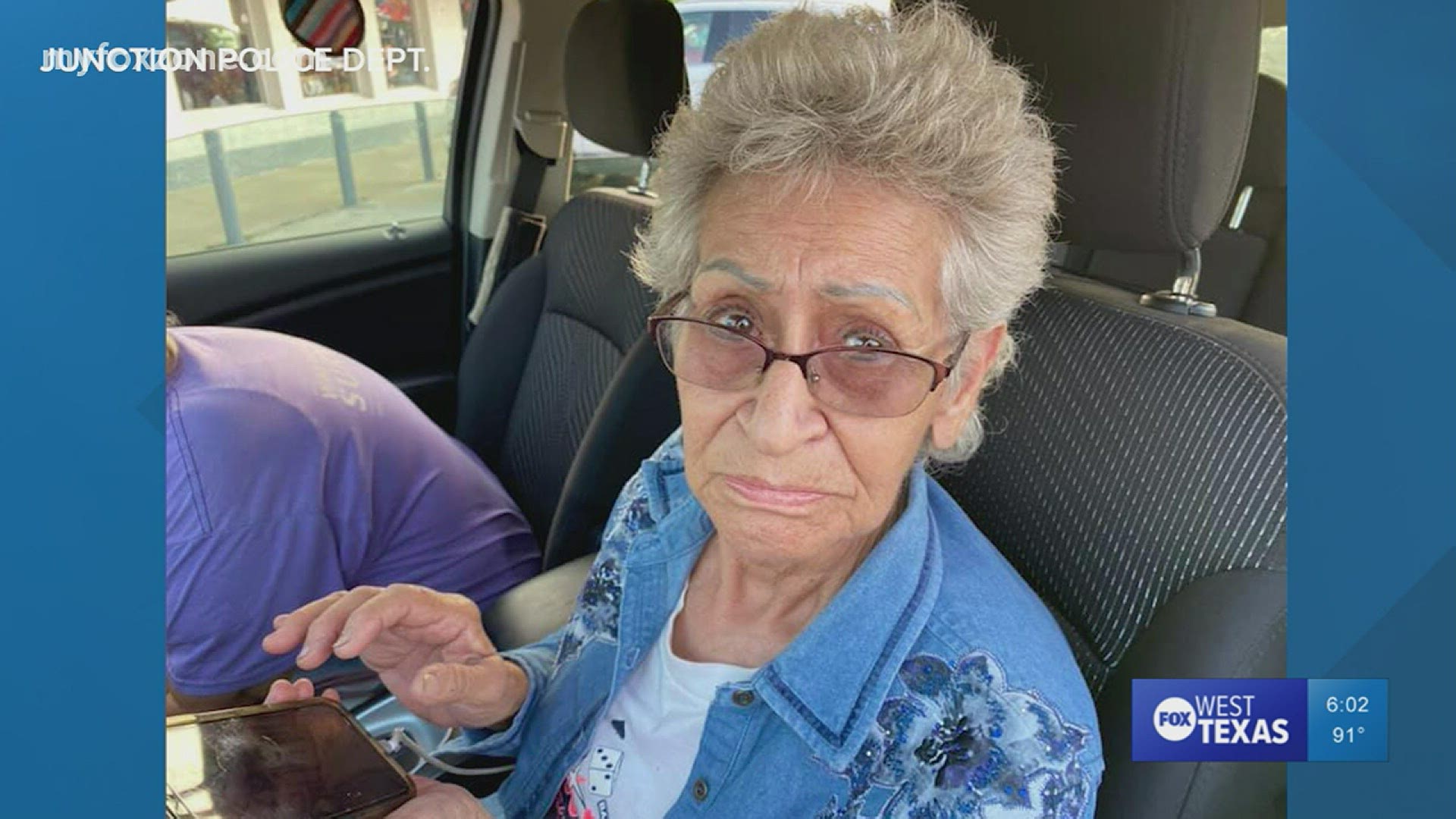 JUNCTION, Texas — Traffic stops that uncover human smuggling in Junction, which sits along Interstate 10, are not all that uncommon. Junction Chief of Police Rudy Supak said these types of traffic stops happen at least once a week, but Wednesday morning was different - the age of the suspected smugglers in this case is what surprised many.

Two women in their late 70s were stopped after a concerned citizen called about an SUV parked at an odd angle at a Junction gas station.

A patrol vehicle stopped the SUV with two unidentified women and three men inside. The three men in the backseat turned out to be undocumented migrants from the Honduras.

According to Supak, the women were from Odessa and were driving through the area after picking up the three passengers in Leakey. Everything seemed fine until the officer asked a few questions.

"The lady who was driving was asked who was in the car with her and she said that was her grandkids and when she asked what their names were, she had no clue who they were at all," Supak said. "We asked the passenger the same question and she could not identify anyone in the backseat. When we questioned the three people from Honduras, they gave the same story that that was their grandma, yet they could not give their grandma's name or any information about her whatsoever."

The chief said the department has never seen a case like this before, but has seen a growing trend - namely more women - acting as smugglers or transport for undocumented migrants. Supak said he could not give further information as it was an active investigation.

The three men were turned over to the U.S. Border Patrol. No information was given on whether the women were charged in the case.