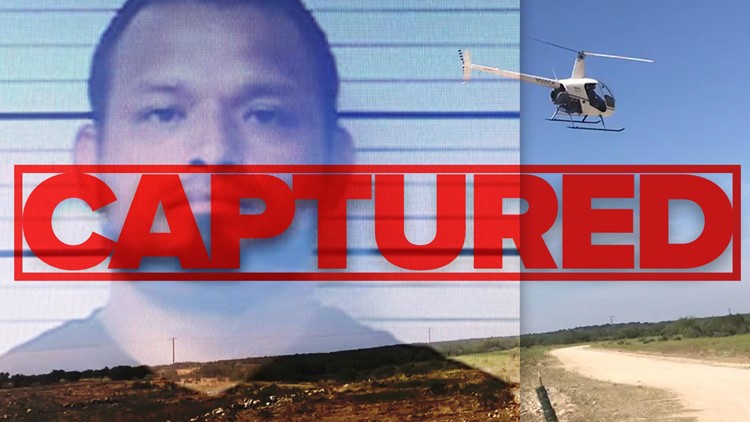 SCHLEICHER COUNTY, Texas — Two suspects wanted by the Texas Department of Public Safety and the Schleicher County Sheriff's office are now behind bars after a long search and rescue, Thursday.

ORIGINAL STORY: A man fled from a DPS traffic stop this morning at the intersection of County Road 312. He was last seen wearing a red cap, gray shirt and black pants, according to the Schleicher County Sheriff's Office. Authorities said he is dangerous.

RELATED: UPDATE: Lockdown lifted for Schleicher Co. schools as authorities search for a suspect on the loose near Eldorado

Schleicher County Sheriff's Office and the Department of Public Safety have confirmed they already have one female suspect in custody.

As of one hour ago, Eldorado elementary, middle and high schools are all on lockdown, according to their Facebook pages.