Vanessa Guillen mural once again vandalized outside of Fort Hood

This is not the first time Guillen's mural was destroyed. Last October, the mural was defaced on what would have been her 21st birthday. 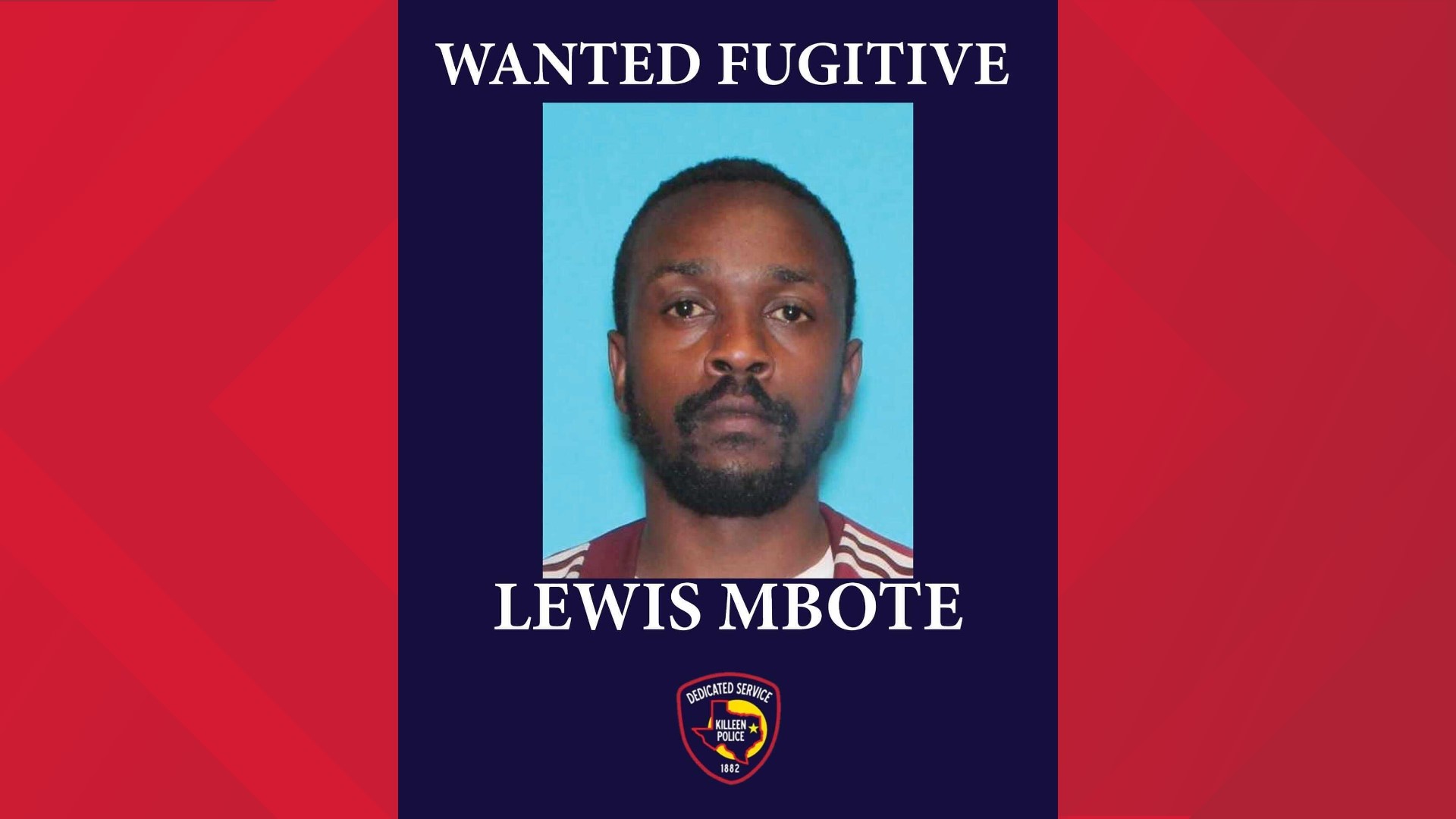 FORT HOOD, Texas — The video above was posted in October 2020.

A mural honoring Spc. Vanessa Guillen outside of Fort Hood was vandalized once again, according to the League of United Latin American Citizens' (LULAC) Facebook post.

In the post, the group indicated the vandalism happened on Saturday, which resulted in the loss of the candle heart with crosses.

LULAC also said Sgt. Williams took the time to clean up all of the broken candles and damage that was done to the mural.

“After the Vanessa Guillen Memorial Mural was once again attacked yesterday, we LULAC would like to thank Sgt. Willams for cleaning up all the broken candles and damage done, and leaving the mural once again beautiful and radiant,” the LULAC said in a Facebook post. “We did lose the candle heart with crosses made by Cervantes, but that is okay. Thank you also to Sick Made Tattoo Parlor and Sergio Palomino home of the mural.”

This is not the first time Guillen's mural was destroyed. Last October, then 29-year-old Lewis Mbote reportedly defaced the mural on what would have been Guillen's 21st birthday.

"To the person that once again destroyed the Vanessa Guillen Memorial Mural outside of Fort Hood.... YOU WILL NOT DEFEAT US," the group said in another Facebook post. "WE ARE VANESSA GUILLEN! WE WILL FIGHT FOR OUR SISTER! WE WILL WIN!"

Spc. Aaron Robinson reportedly killed Guillen in an armory room on Fort Hood. He later shot and killed himself July 1 after her body was found.