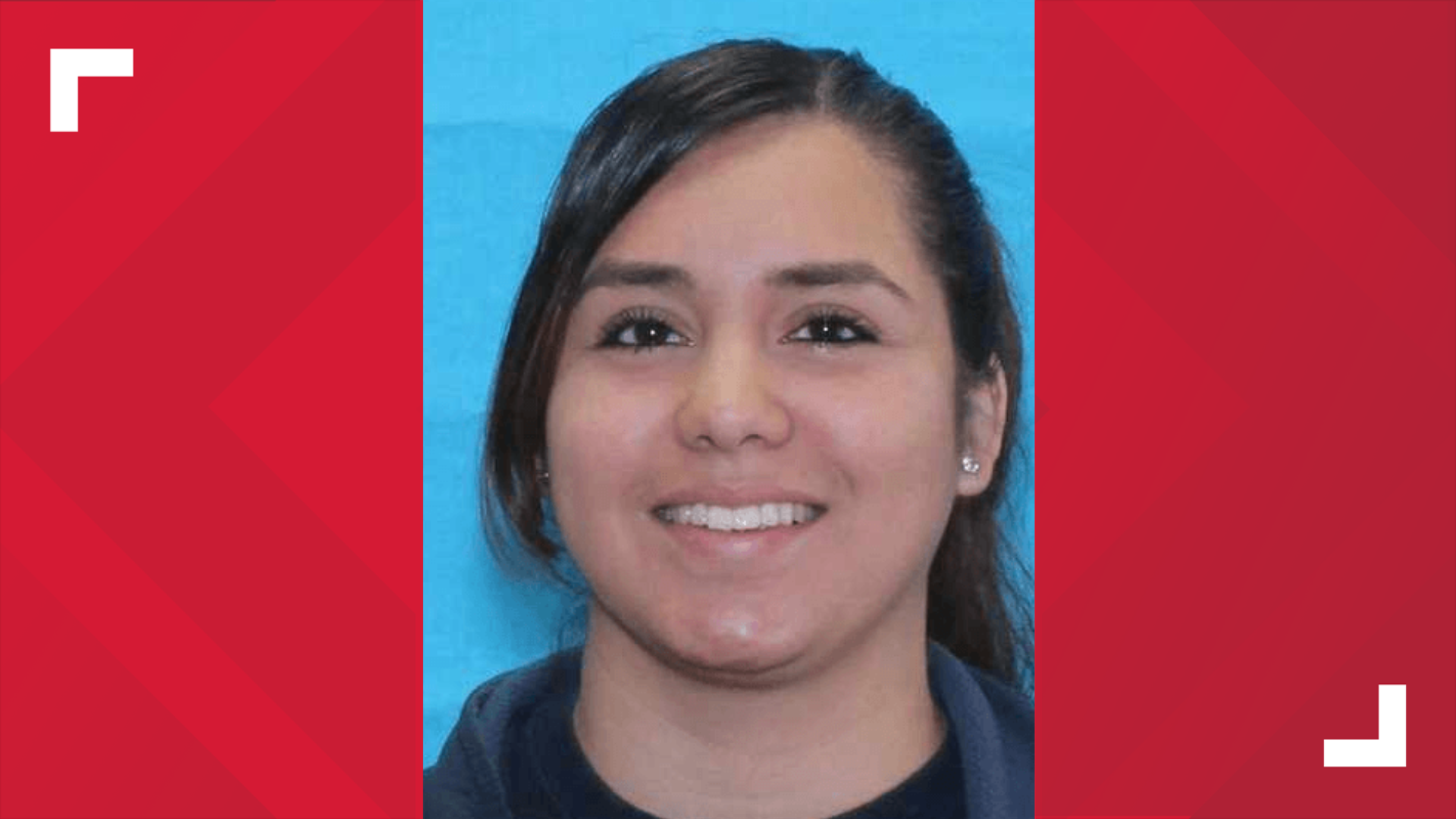 EDITOR'S NOTE: The above video is from earlier coverage of Ledward's arrest.

UPDATE: Ledward has been extradited to Odessa, according to the Ector County Sheriff's Office.

She is being held in the Ector County Law Enforcement Center on a $1 million bond for murder and a $15,000 bond for tampering with or fabricating physical evidence with intent to impair.

A woman wanted by the Odessa Police Department for charges stemming from the May 16 murder of her husband, Jacob Ledward, has been taken into custody by Mexican authorities after she fled the country, according to OPD.

Clara Ledward is being charged with murder and tampering with physical evidence after she was taken in Thursday in Ojinaga, Chihuahua, Mexico.

During OPD’s murder investigation, they learned that Ledward fled to Mexico. The FBI assisted them by issuing an Unlawful Flight to Avoid Prosecution arrest warrant so they could work with the Government of Mexico to arrest her.

During her arrest, Ledward sustained non-life-threatening gunshot wounds. The Mexican authorities extradited Ledward to the United States and to Brewster County for medical care.

In the coming days, the Odessa Police Department will be working with partner agencies to ensure the safe transportation of Ledward back to Ector County for prosecution.