The CRT is only the second such program in the State and third in the nation. 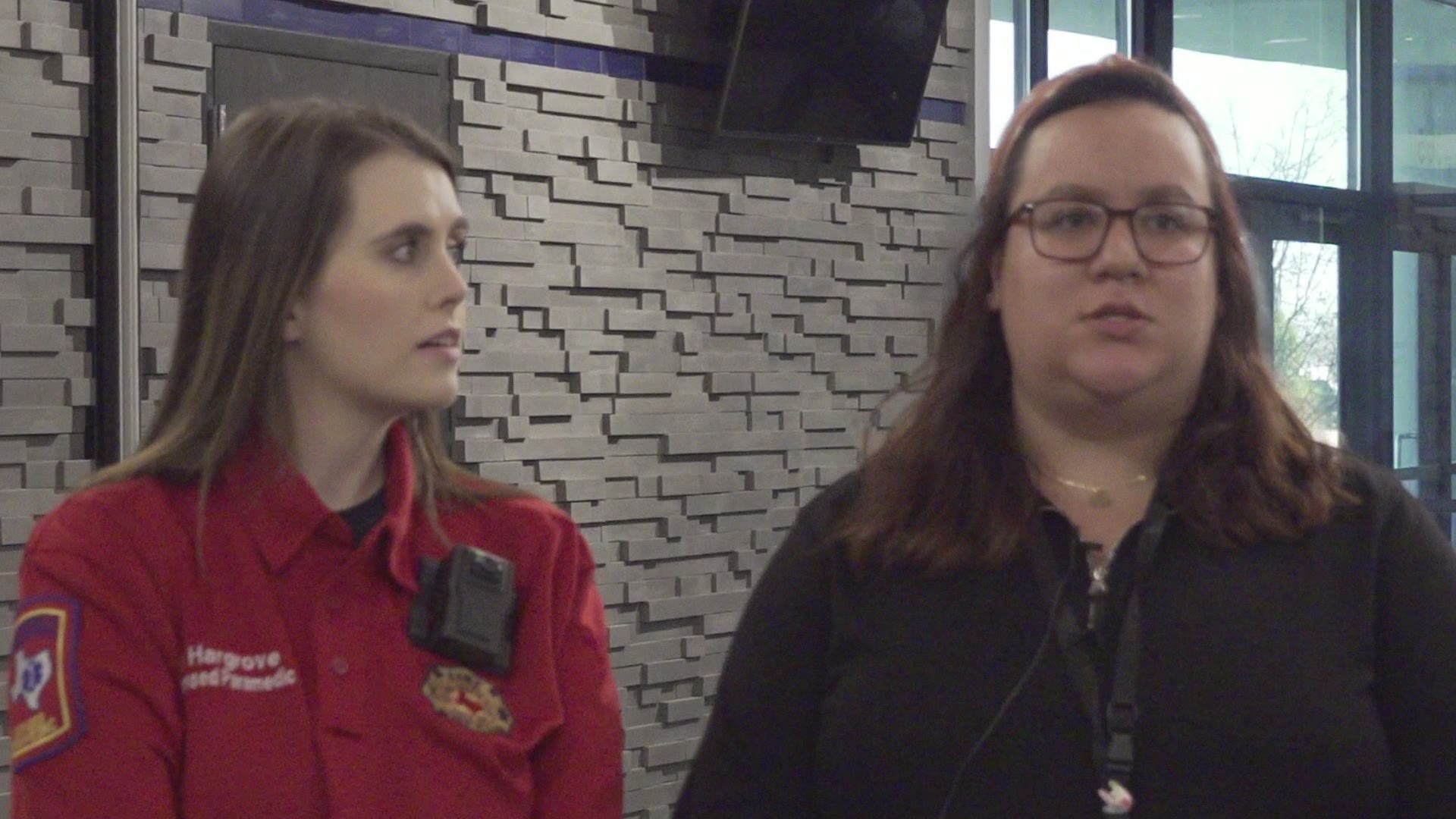 ABILENE, Texas — According to the Abilene Police Department, APD and Fire Departments along with the Betty Hardwick Center have deployed Abilene’s second Community Response Team.

“CRT2 began operations on the streets of Abilene on December 28, 2020. The initial work done by the first CRT has been hugely beneficial necessitating the need for a second team.” Said APD.

"I think it makes a difference for the community because now they aren’t just being approached by an officer they have a mental health professional to ask how can we help you" said Guevara.

According to a press release APS says, “The success of this program began early in 2018 when the need for an alternative response to mental health issues of our citizens became a growing concern. The organizations teamed up in only the second such program in the State and third in the nation. Statistics show that since the deployment of the CRT1, service for MHID patients have substantially increased and MHID calls for service have decreased for patrol and fire, allowing officers to focus on other calls for service.”

According to Sgt. Hill, the second team is being fully funded by a federal grant secured by the Betty Hardwick Center through the Bureau of Justice Assistance.