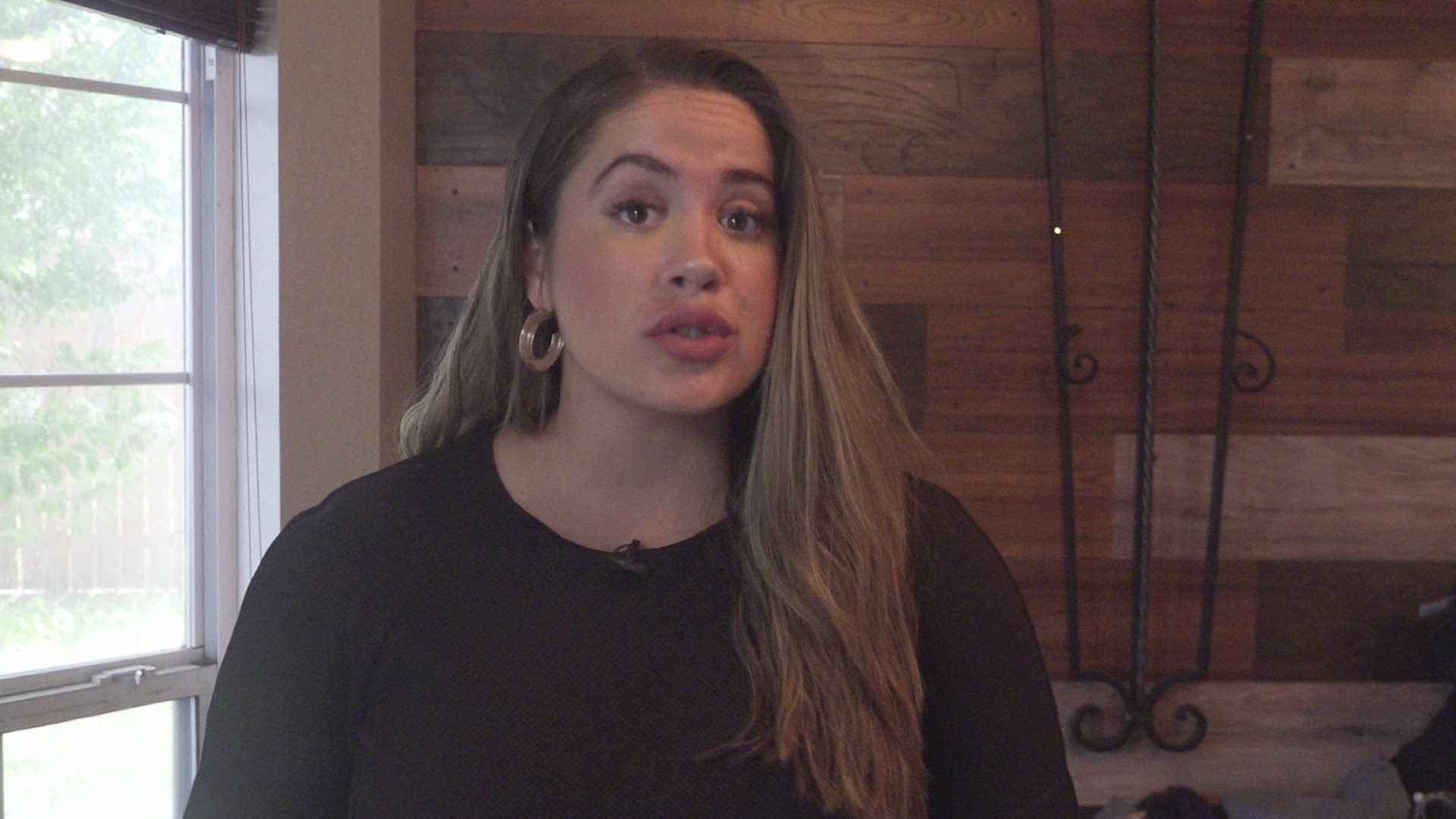 ABILENE, Texas — According to Gabriel Stokes, General Manager of "The Local" restaurant located in Abilene, he returned to work on Sunday to see his building vandalized.

"I walked up to the building and I just saw that somebody had spray-painted on our mural back there ..it looked like three red dots right on the center of one of our paintings," Stokes said.

Stokes was able to recover surveillance footage from outside of his restaurant where you can see a group gathering in front of the mural before using graffiti to tag it.

"It's really just a punch in the gut when you see a building that you have taken such care and intention with to try and make a place that's inclusive to everyone in the community and to see that somebody just doesn't care about that wand wants to take away the joy and beautiful artwork from that". Stokes said.

According to stokes the muralist behind the painting has since come out and touched it up, and he did file a police report with the Abilene Police Department in hopes to identify the suspects in the video.

Stokes says the incident doesn't summarize the Abilene community as a whole.

"Just the response we have gotten already from social media, reaching out to us and asking if they can help in any way or help find out who did that.. that is the larger Abilene community," Stokes said.