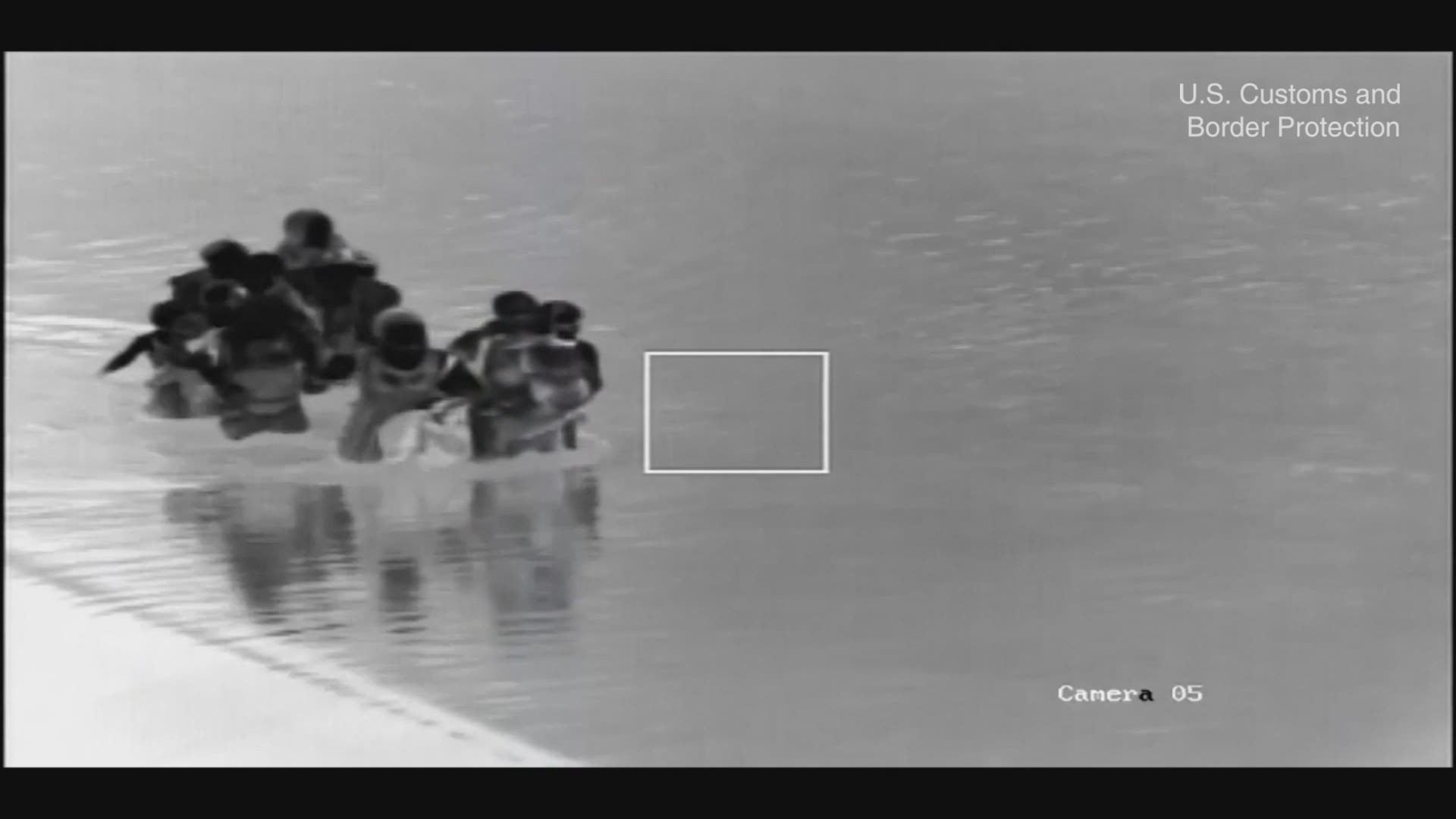 “Large groups present a unique challenge for the men and women of the Del Rio Sector,” said Chief Raul Ortiz. “This large group from Africa further demonstrates the complexity and severity of the border security and humanitarian crisis at our Southwest border.”

According to CBP, this is the first group of individuals from Africa that has been apprehended in Del Rio. Agents say members of this group included people from Angola, Cameroon, and Congo.

CBP says agents have encountered 182 large groups so far this fiscal year. A “large group” is defined as a group with 100 or more people illegally crossing the border together.