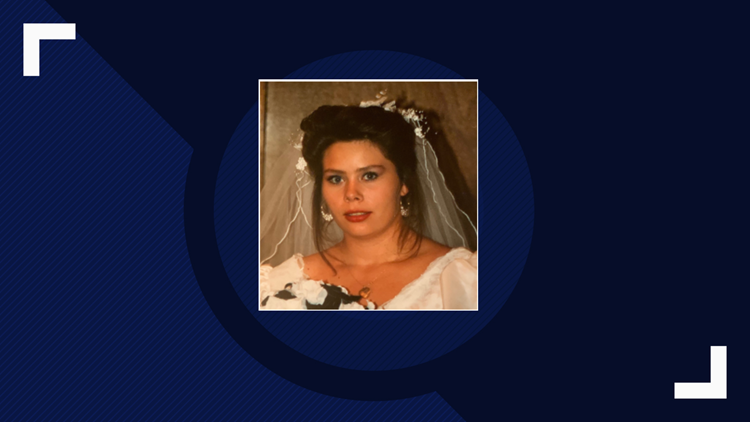 SAN ANGELO, Texas — The Texas Department of Public Safety is asking for the public’s help in solving the 1993 disappearance of Stephane Meeks Henderson. The department has increases the reward to up to $6,000 for information leading to the arrest of those responsible if the tip is received before the next featured Texas Rangers cold case is announced.

A $3,000 reward for information leading to an arrest is routinely offered on all cases on the Texas Rangers Unsolved Homicides website.

Henderson was 21 when she went missing from her home in Levelland on Nov. 27, 1993. According to a release from DPS, she called her grandmother to come pick her up at the house, but Henderson was gone when her grandmother arrived. Stephane’s husband, Ricky Don Henderson, told authorities she had left with friends from Hobbs, N.M.

Henderson has not been seen since November 1993. She would be 46 years old.

To be eligible for the cash rewards, tipsters must provide information to authorities by calling the Crime Stoppers hotline at 800-252-8477. All tips are anonymous. Individuals also can submit information through the Texas Rangers cold case website or by calling 800-346-3243, the DPS Missing Persons Hotline.

The DPS Texas Rangers Unsolved Homicides website provides information on more than 75 cases in an effort to help garner public interest in unsolved or “cold cases.” Texas Crime Stoppers offers rewards (funded by the Governor’s Criminal Justice Division and administered by DPS) of up to $3,000 for information that leads to the arrest of those responsible for any Rangers cold case listed on the website.