Unauthorized drones can pose a threat to firefighters and their aircraft 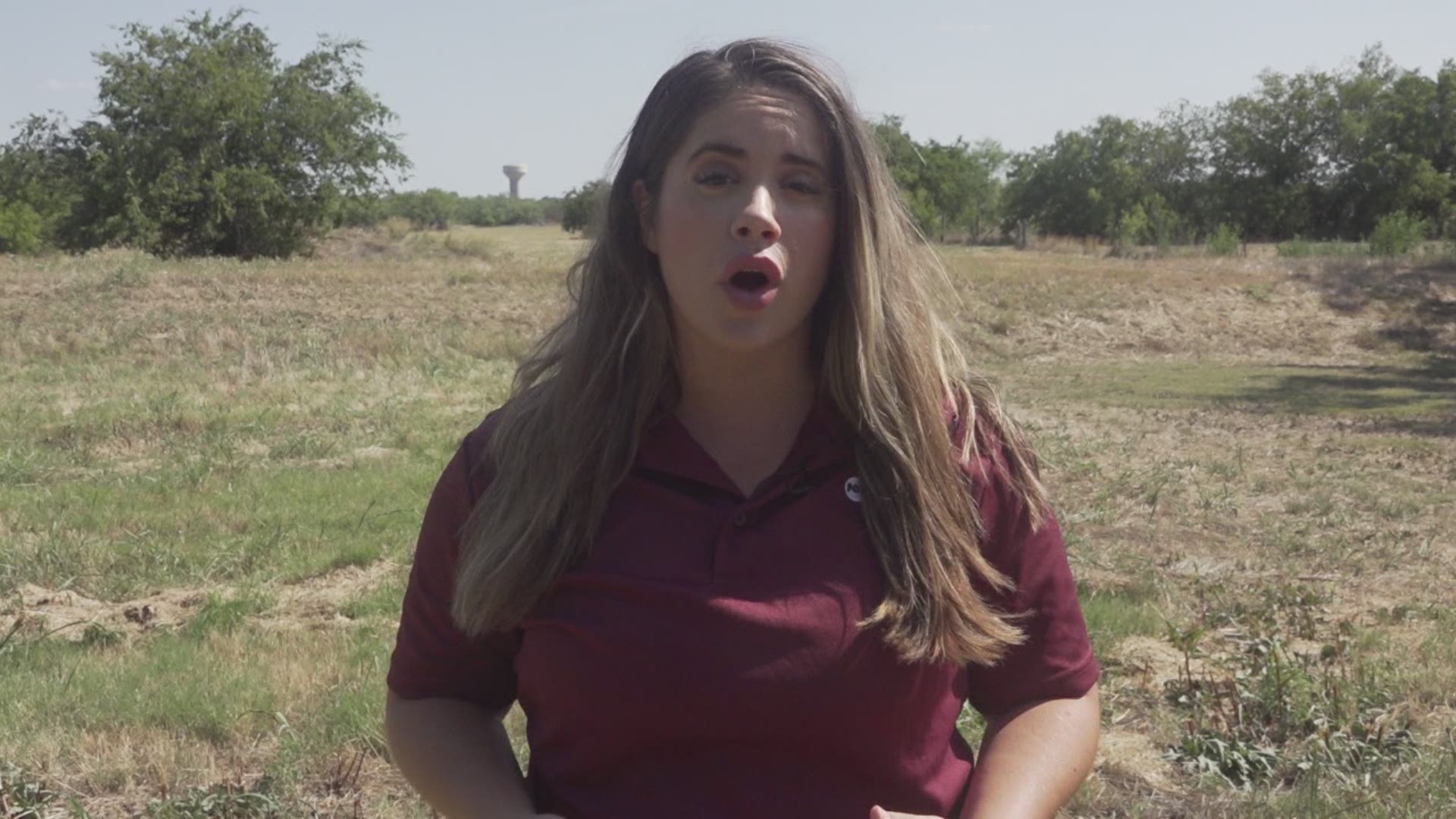 ABILENE, Texas — According to the Texas A&M Forest Service, they are approaching their late-summer fire season.

Erin O'Connor, Public Information Officer for the service says this week alone they have responded to 21 fires covering 12,300 miles.

The Texas A&M Forest Service wants to warn everyone to be diligent about their outdoor activities including the use of drones near wildfires.

"Nationally its an issue, we get a lot of hobby drone enthusiasts, they want to see what's going on there is smoke in the air, a lot of activity," said O'Connor.

According to O'Connor, when an unauthorized drone enters a flight restricted area, it can pose a threat to firefighters and their aircraft.

"We really rely on our aviation resources to help us slow the spread, and work on those dangerous areas especially if their homes in the path of the fire. If we have to ground them, it's potentially dangerous for a lot of reasons.” Said O'Connor.

For more information on drone safety, and requirements for flying over public land visit www.faa.gov