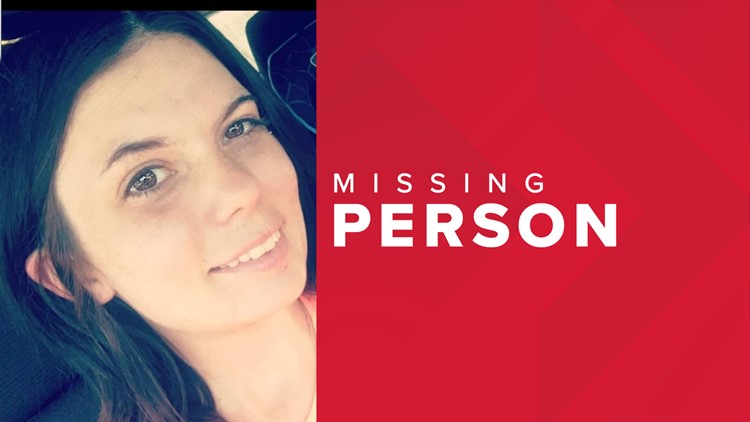 Victoria Madison Bell, 24, has been found alive and well according to ECSO.

ECSO says Bell was last seen at the beginning of February in West Odessa. She has not had contact with her friends or family since.

The missing person's report was filed on February 5.