In separate legislation, the state legislature also is set to approve $20 million to support 27 regional institutions, including Angelo State, for student and academic excellence programs.

"We appreciate the efforts of Sen. Charles Perry and Rep. Drew Darby to ensure Angelo State received this funding," ASU President Ronnie Hawkins Jr. said in a press release from the university. "We have recently added multiple academic buildings, the Stephens Chapel, the Mayer Museum and several other facilities. This new funding will allow us to also upgrade and expand parts of our infrastructure that are not as visible, but are equally important to fulfilling our educational mission. The entire Ram Family is grateful to the State of Texas for recognizing these needs and helping us maintain our commitment to students and our campus community."

The funds were previously called "tuition revenue bonds" or TRBs. The legislature changed the name to avoid confusion, since the funds are not related to student tuition and are instead generated from the state's general revenue fund. This year marks the first time such funding has been approved for higher education capital improvements since 2015. 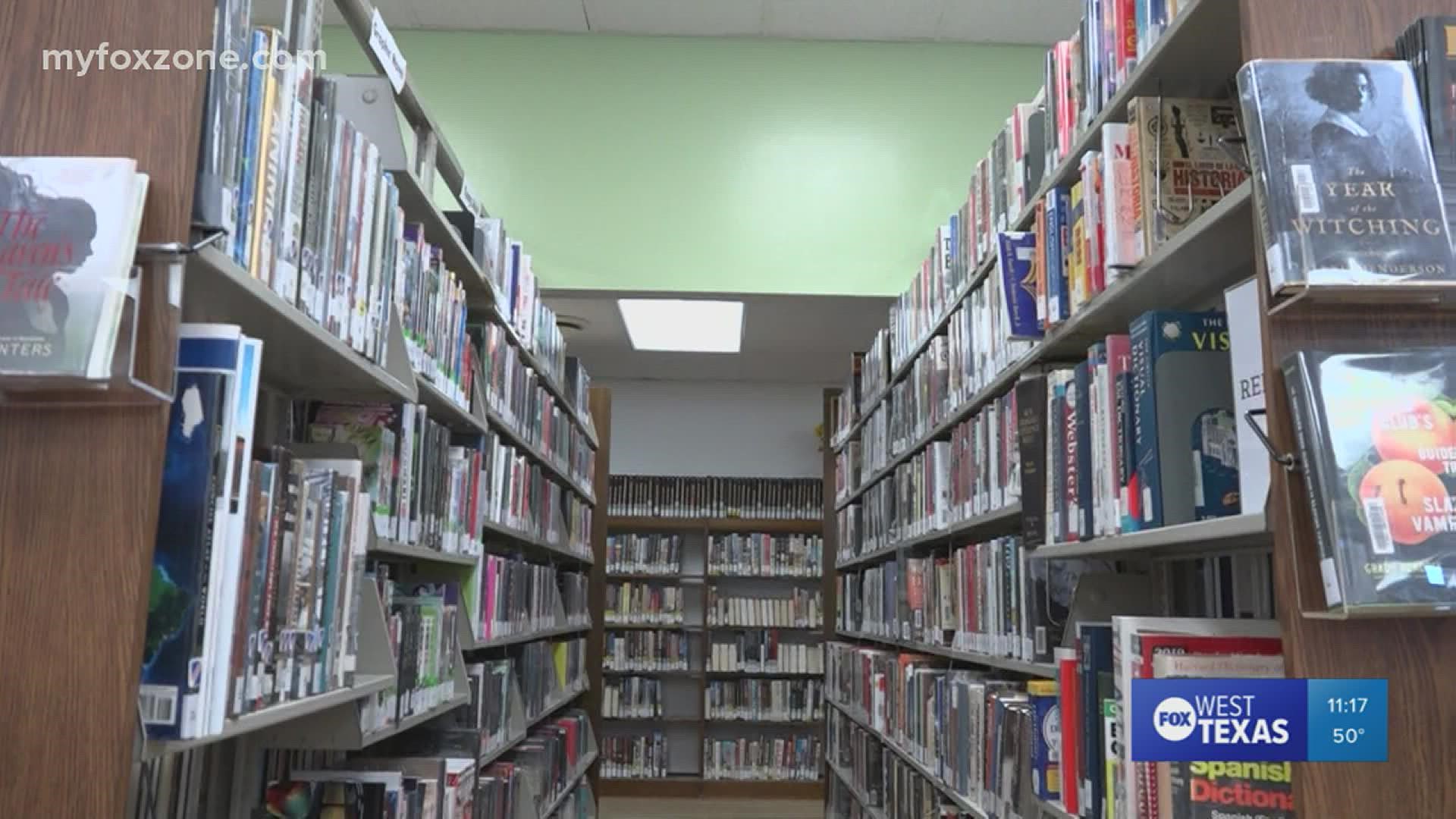