Education Opens Doors: A teacher and her daughter offer their own proof program works

"The evidence is clear. Our kids thrive after using this," said DISD teacher Tamala Gnikpingo about the Education Opens Doors program and curriculum. 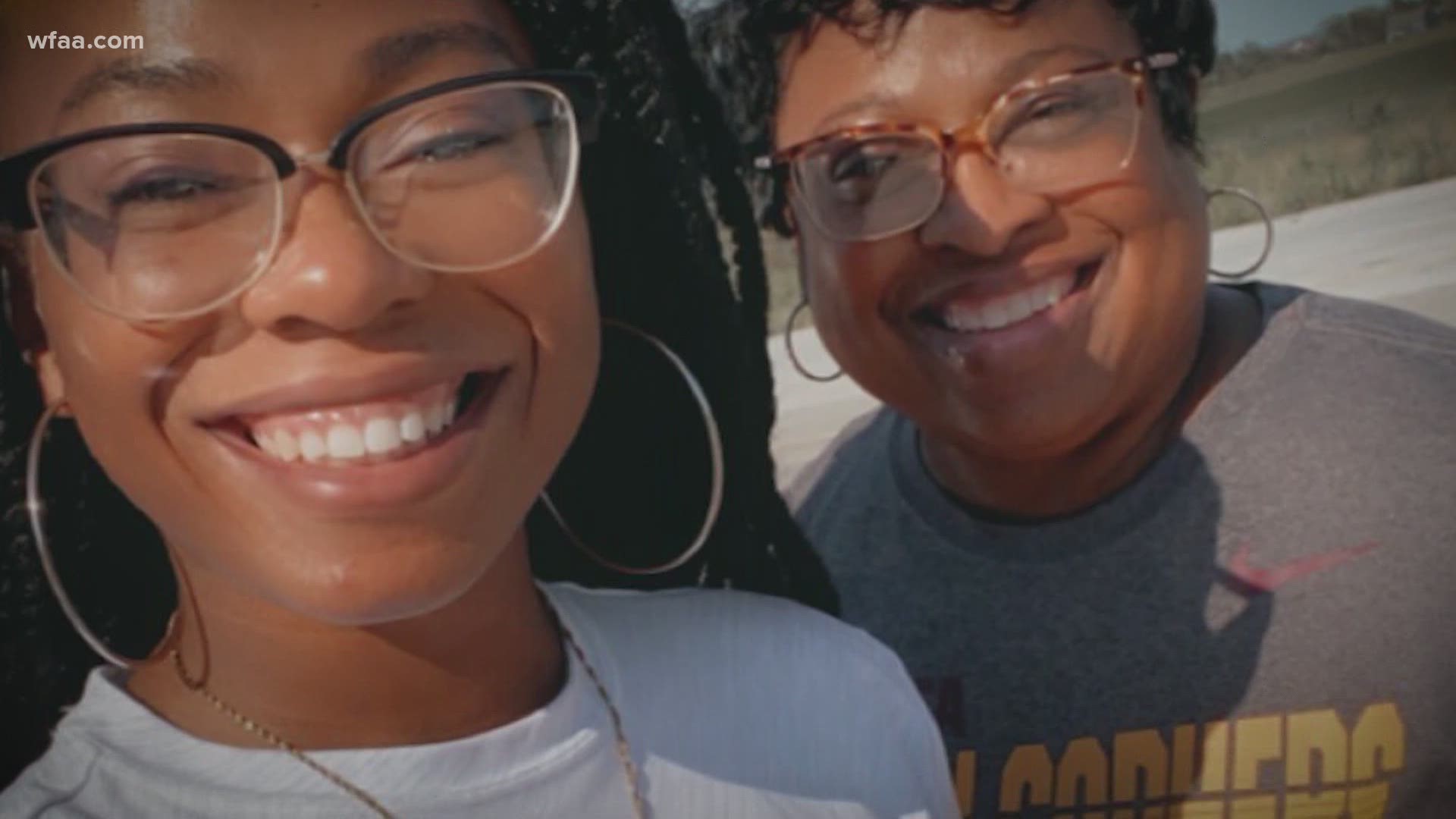 DALLAS — Teachers in Dallas Independent School District say the proof is in the pudding when it comes to a successful college preparatory guidebook. And for at least one teacher, that proof includes her own successful daughter.

Tamala Gnikpingo is in her 26th year as an educator at Dallas ISD. This year, she returns to the 8th-grade classroom at Stockard Middle School, teaching U.S. history.

"I love 8th grade," she said. "It's just a fun, magical age where the kids are so willing to explore and discuss and really start to look at their future."

But what else she loves is the fact that her students, starting as early as the 8th grade, have a proven road map to chase that future.

It's a book and a program called Education Opens Doors. The guidebook and curriculum provide instructions on what an 8th, 9th, 10th, 11th and 12th-grade students should be doing to get ready if a college education is their goal.

RELATED: Get the guidebook

"I saw the difference it made in my students," Gnikpingo said of the program. She first used it as a teacher at Ann Richards Middle School in the 2012-13 academic year.

"It's the first year that my kids realized that if I do A, B, and C that D, E, and F will happen for me and that I the student am in control of that. That light bulb that went off for my kids is like 'Well yes, yes, let's get to work!'"

"They took everything to heart and they took their education seriously, and I credit all of that to the program."

The program is in use by Dallas ISD and other school districts across the country, including districts in Austin, Houston, San Antonio and New Orleans.

"And the proof is in the pudding," said Gnikpingo.

But we need at least anecdotal proof. And we found it in a Zoom interview with Taylor Gnikpingo, Tamala's daughter. She started the Education Opens Doors program back in 8th grade at Ann Richards Middle School, with her mom as one of her teachers. Hours of additional study included lessons on creating resumes, computing GPA, how to get financial aid, and early field trips to prospective colleges.

"It broadened some of my classmates' horizons, like 'Oh, I can actually go to college. I can actually learn how to do some of this stuff,'" Taylor Gnikpingo said.

Several of those former 8th-grade classmates are now at colleges and universities like UT Austin, Penn, and MIT.

We conducted a Zoom interview with Taylor in late August because she was in her dorm, a thousand miles away, busy getting ready for her third year at the University of Minnesota.

"And then here I am at an out-of-state school that I love," she said. "I'm doing human physiology and animal science with a minor in developmental psych."

She's decided that medical school will be next.

"Just look at the details and know that you can go places, like there are success stories, and you can be a part of that as well," she said.

"Extremely proud," Tamala Gnikpingo said of her daughter and her other former students who used the Education Opens Doors road map to visualize and chase their goals.

RELATED: When should you start planning for college? These FAQs will help parents start the process

"The evidence is clear. Our kids thrive after using this," she said. "My kids finally realized that they are as bright as, intelligent as, and deserving as any other kid in any other city in any other district in this world. It happened for them. And as a teacher, there's no greater reward than that."

"I wish every kid in this district felt the way my kid feels and my students feel. Because they are deserving. They are so deserving. And they should all get the good stuff."

Good stuff that a teacher, and her successful daughter, swear comes in a book as a road map to a successful future. And it's a road map DISD teachers like Tamala Gnikpingo bring with them as they head into a challenging new year.

"I bring my sunshine, pack it in my pocket, so no matter where you go, here I am, let's get at it," she said. 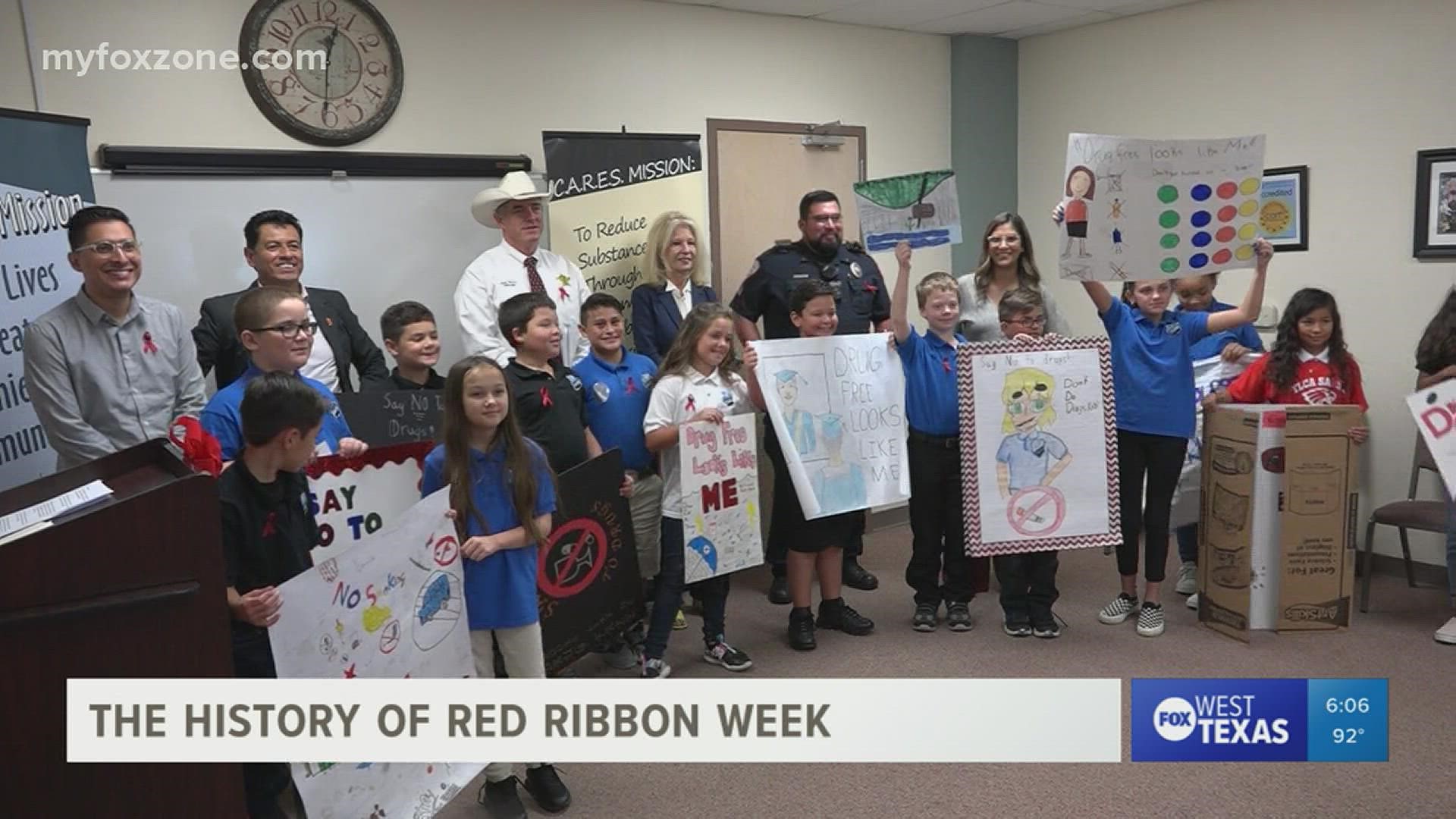