The governor spoke at BridgePrep Academy of Orange County on the state's plans to enhance civic literacy. 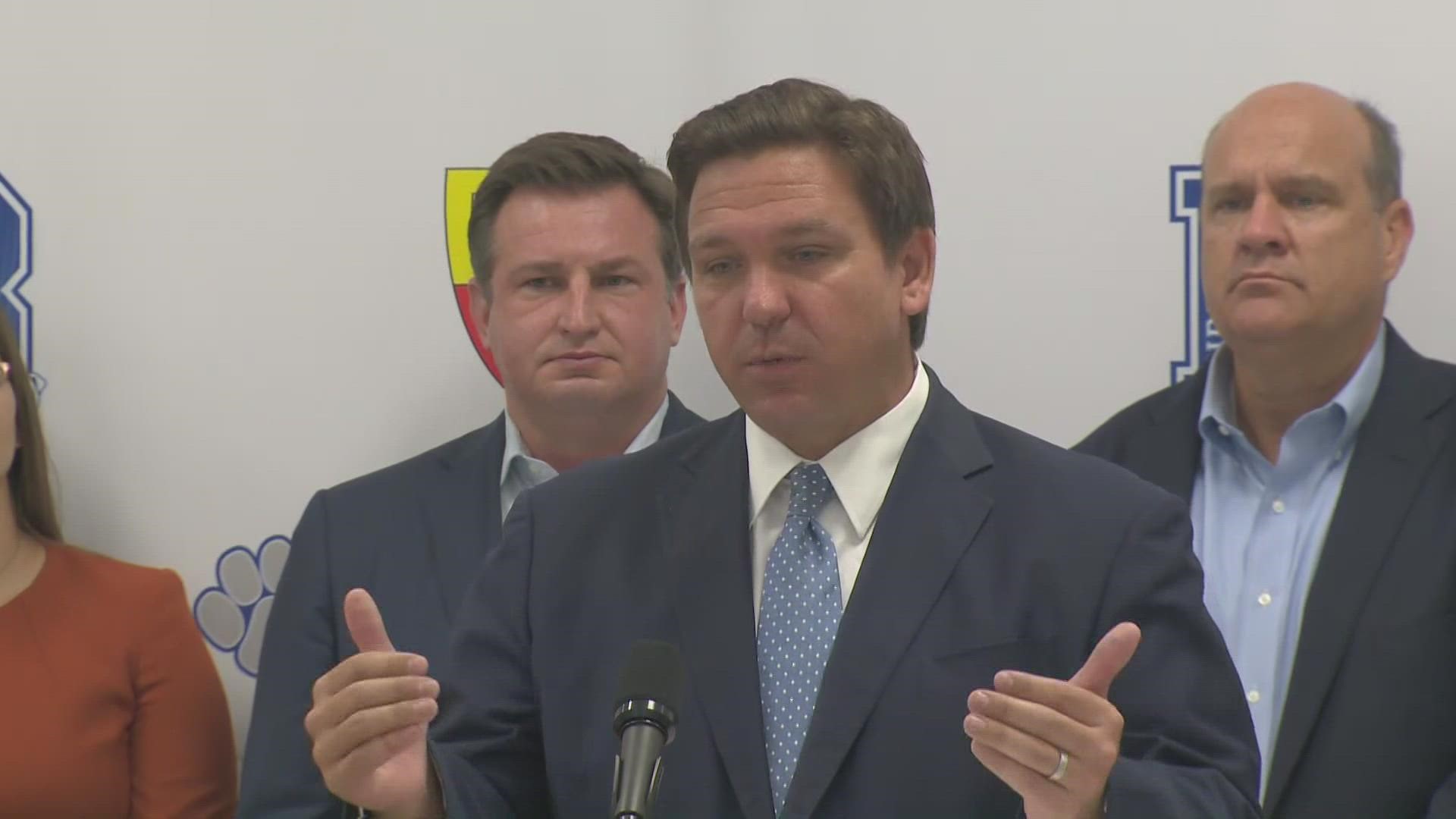 The largest portion of that funding will be $65 million for the creation and implementation of the Florida Civics Seal of Excellence, a new professional credential for educators, DeSantis said. Every teacher who receives the seal will receive a $3,000 bonus from the state.

"It's not just for civics teachers," DeSantis said. "If you're teaching other subjects, not every one has a connection, but certainly some other subjects do have a connection where this could be important as a baseline."

Other funding will include:

"I think anytime people look at what is the baseline civic knowledge for people throughout American society but particularly for younger people, I think 100% of the time results come back and they're pretty doggone dismal," DeSantis said. "You'll have huge percentages of the population will not be able to identify the number of branches for the federal government. You'll have key mistakes about what period of history does Abraham Lincoln belong in, who were some of the main founding fathers, can you name some of the key ideas in the Bill of Rights."