Head back to class or quit? Without knowing exactly what to expect from the coronavirus pandemic in the fall, many teachers are forced to make tough choices. 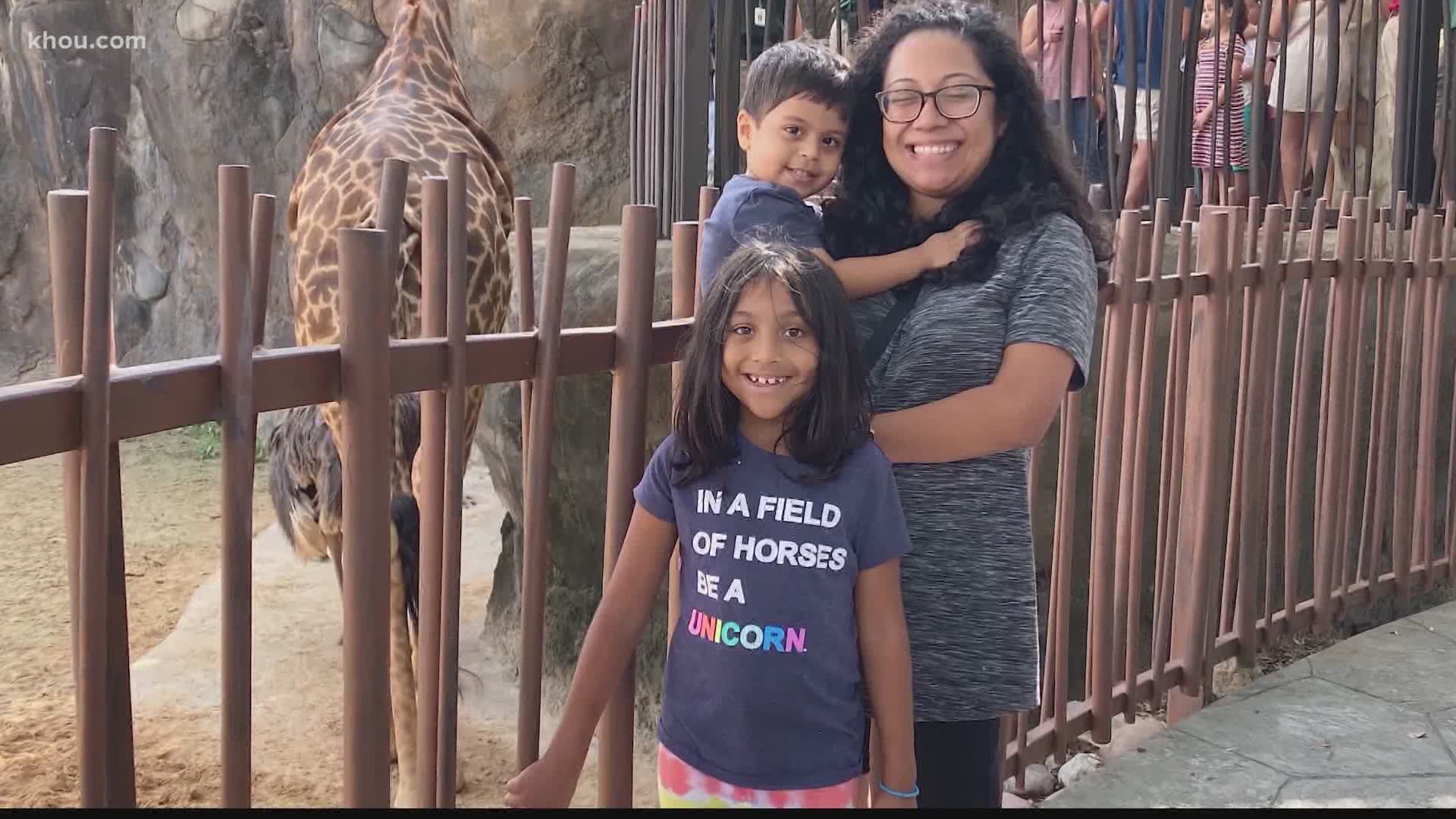 HOUSTON, Texas — Friday was a big day for teachers at HISD. It was the last day they could resign from the district before they get locked into their contracts.

Without knowing exactly what to expect from the coronavirus pandemic in the fall, many teachers were forced to make tough choices.

After six years teaching at HISD, Michelle Shah is resigning.

She’s waited, literally, to the last day to make this decision for the safety of her children.

“If my children didn’t have the issues that they did with their asthma, then, I would probably be approaching it differently," Shah said.

RELATED: Texas teachers concerned about going back to school due to spike in COVID-19 cases

Shah was waiting for some sort of commitment or promise from HISD that she could do virtual teaching 100 percent of the time so she could keep her kids at home. But she never got that.

And Friday was the deadline to resign from the district without penalty.

“Everybody’s kind of like against the wall right now, but I was able to find a way to make it work. I'm going to be homeschooling my kids," Shah said.

Andy Dewey with the Houston Federation of Teachers says if a teacher resigns without approval from the district after today, they will face penalties.

He says their teaching certificate would most likely be suspended for a year, and he says there would likely be a permanent mark on their record, telling future employers they walked out on their contract.

He says the other option is to retire.

The teacher, who wanted to stay anonymous, says the problem is the uncertainty.

“Who gets to decide which teachers are most at risk to teach those classes online?” she said.

The resignation date for her district has already passed. She’s pregnant and says she can’t resign even though she wants to.

She’s currently the sole provider for her family. If that changes in the coming weeks, she says she will take the penalty and resign, just to keep her family safe.

“We've asked the district to give a blanket release to anybody who needs to leave because of COVID. The district says they would not do that, but they would look at the cases on an individual basis under their current policy," Dewey said.

KHOU 11 News reached out to HISD for a comment, but have not yet heard back.

HISD teacher Michelle Shah is resigning today. She says it's been one of the hardest decisions, but the health of her children comes first. They both have severe asthma. Today is the last day for HISD teachers to resign before they are locked into their contracts. @KHOU pic.twitter.com/feEPycD0eB