What happens if employees or students don't comply with HISD's mask mandate?

HISD is one of a handful of schools in the Houston area with a mask mandate. 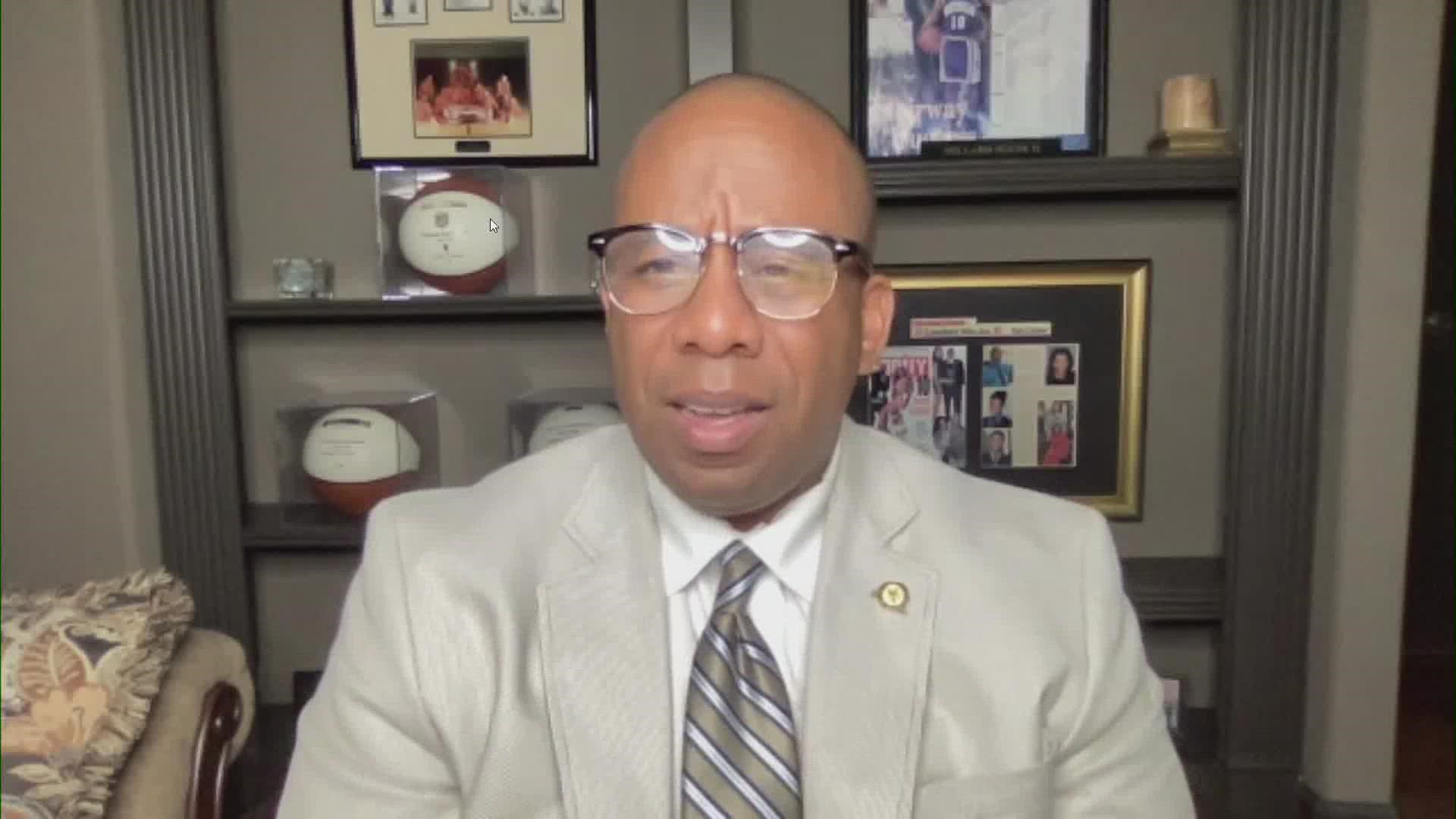 HOUSTON — Houston ISD is one of a handful of school districts in our area that are defying Gov. Abbott's executive order and implementing a mask mandate. At HISD, whether you're vaccinated or not, you will need to wear a mask in all HISD schools, buildings and school buses.  And the district says masks are highly encouraged outdoors.

The HISD mask mandate is now in effect.

But the big question – what happens if a student or employee doesn’t comply with the indoor mask mandate?

RELATED: Are masks required at my kid's school? Here's what each Houston-area school district says

The answers are laid out in the HISD ‘Ready, Set, Go’ guide that they released on Friday.

First, for students, the district says that students will be provided a mask if they don’t have one. And if students refuse to wear a mask, they’ll be placed in a separate area and a parent or caregiver will be contacted. And if the student continues to refuse mask-wearing, they’ll be told to stay home and will be marked absent. They'll be provided temporary online learning.

RELATED: HISD Board of Trustees votes 8-0 in favor of mask mandate plan

As for employees, on the first instance, they’ll be sent home for one day on administrative leave. If it happens a second time, the employee will be sent home and personal time docked from their leave bank.

And if there’s a third time? The district says more disciplinary action will be taken, the employee will be sent home and will have time docked from their leave bank.

Visitors to the school will also be required to mask up and if they don't have one, one will be provided.

The district says there will be exceptions and accommodations for those with medical issues.

HISD Superintendent Millard House II says he hopes the mask mandate will be in place for as short a time as possible but says he's going to listen to the data.

“I really wish I had a time machine or magic wand to say it’s going to be this particular date," he told KHOU 11's Mia Gradney during a live Q&A Monday. "But the reason we put it on is because data is telling us something that we should really be concerned about, so we’ll continue to watch that data and we’ll focus on the data going in the right direction.”

If you want to read more about the mask policy and everything else HISD has in their plan for the school year, below is a link for the ‘Ready, Set, Go’ plan below.

Hear more about HISD's back-to-school plans from Superintendent Millard House II.  He spoke Monday, August 16, to KHOU 11's Mia Gradney about plans for the school year.  You can see the full interview below. 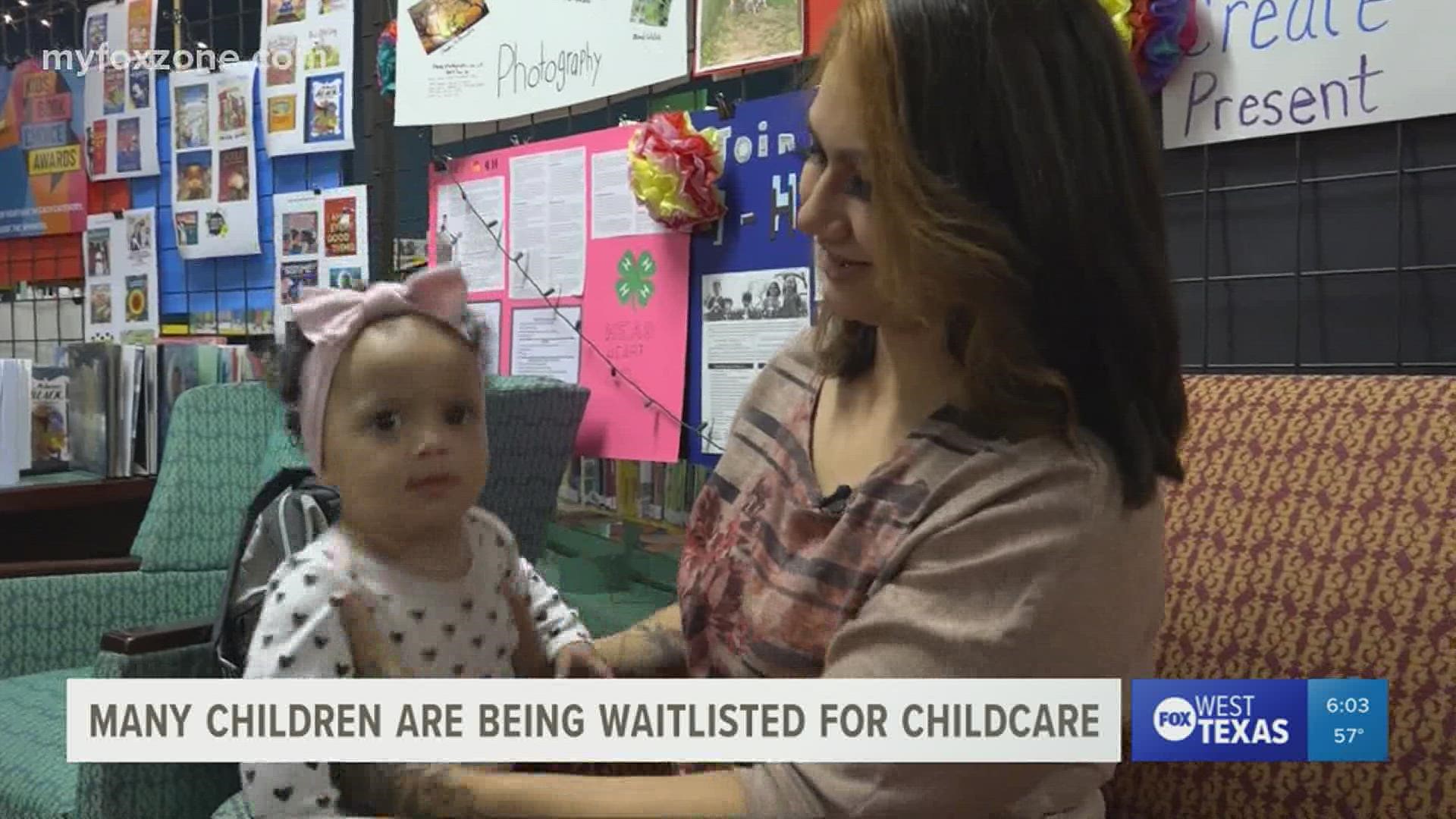