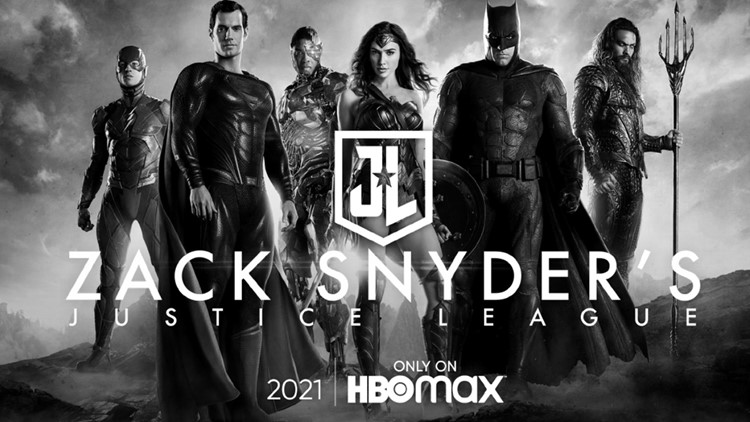 So what is the deal with the 'Snyder Cut' of Justice League?

It feels like day 348 of quarantine and I am so tired. So in the spirit of that, let's talk about some of the most exhausting comics-adjacent content there is: The Snyder Cut.

HBO Max will be releasing the film in 2021, it announced on social media.

The Snyder Cut is the version of the Justice League movie that Zack Snyder directed and had a hand in writing before Joss Whedon took over.

It has long since been rumored that the Snyder Cut of the flop-of-a-superhero-movie would be better and entirely different from the movie that fans ended up getting. And since the mere whispers of the existence of a Snyder Cut there has been an almost-unbearable cult following, particularly on Twitter.

Just check out the #ReleaseTheSnyderCut hashtag to see what I'm talking about. It's relentless.

However, the Snyder Cut cost some $20 million so maybe it's for the best it is finally being released.

There are still questions, particularly around Superman's mustache, or lack thereof. Henry Cavill, the actor who portrayed Clark Kent, was also shooting a Mission Impossible movie where he had to keep his mustache. So, in post, his 'stache had to be CGI-ed away. Did the Snyder Cut get that far or will we have a mustachioed Supes?

It's entirely possible. But probably not.

Which is the same way I feel about the prospect of the Snyder Cut making the Justice League movie some great superhero masterpiece. Will it erase all of the fundamentally flawed elements of that film like the cringey writing, rushed pacing and bad CGI? It's entirely possible. But probably not.

What do you think? Let me know on Twitter @hello_destiny.

RELATED: 30 days until the Last of Us Part II drops, are we ready for a game about a hopeless pandemic?

Destiny Johnson is a digital journalist at KGW. She hosts a nerd news show on YouTube. She'd love it if you subscribed.