Are socially distant concerts the future for live music?

A concert with a 2,500-person capacity was recently held in England with many safety measures in place. 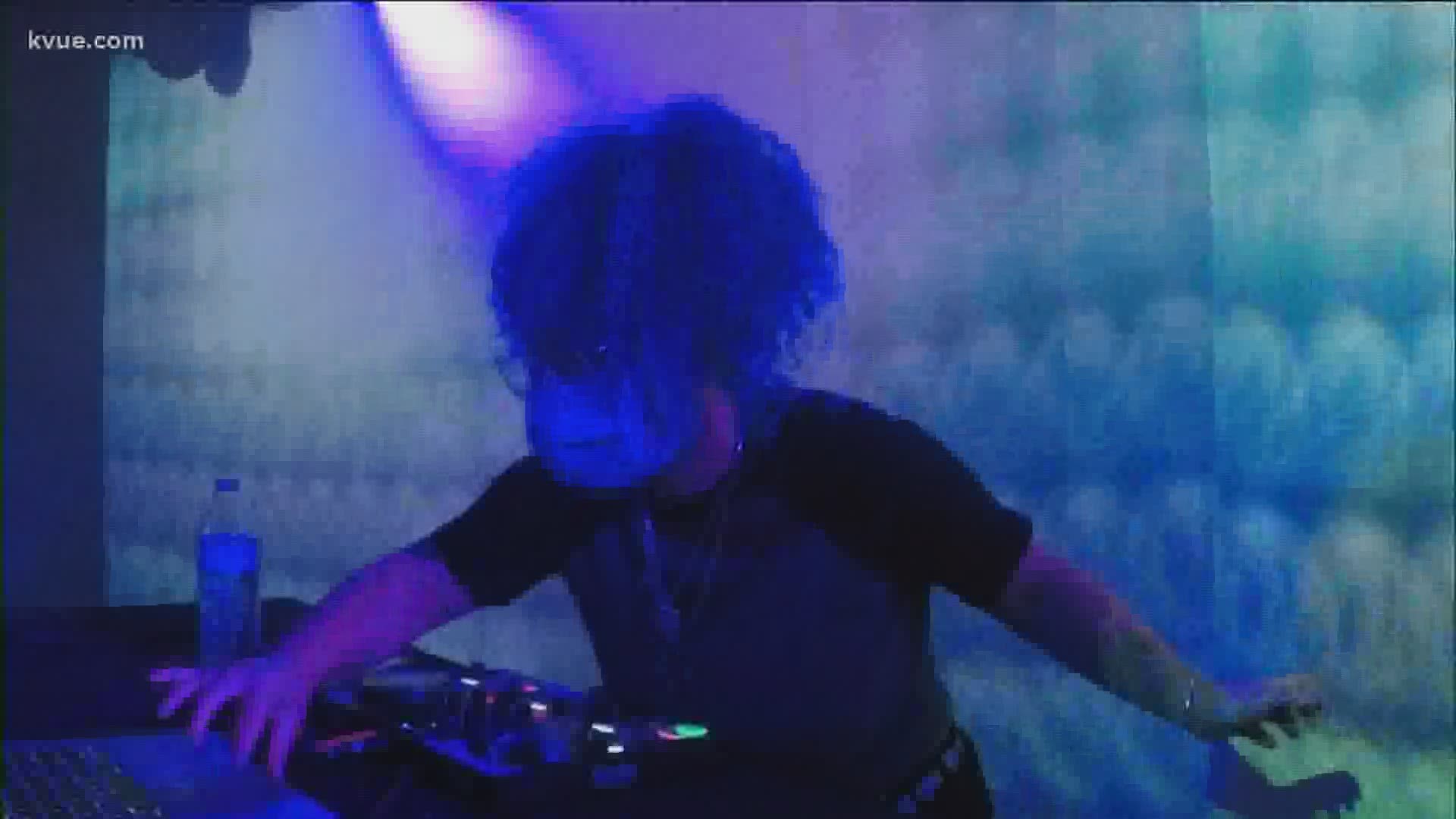 NEWCASTLE, UK — Our hopes for a 2020 Austin City Limits Music Festival may have been shattered, but a concert held earlier this month in Newcastle, England, could offer a glimpse of what the future could look like for live music amid a pandemic.

Sam Fender, a popular English rocker, recently held what could be one of the world's first large-scale socially distant shows.

At the pop-up venue in Gosforth Park, fans were separated into 500 zones that allowed only five people in each. Drinks were reportedly delivered to each pen and face masks were enforced.

According to Variety, the outdoor event had a total capacity of 2,500. Fender told the publication the entire experience was "bonkers."

1 / 3
AP
Fans occupy separate pens to force social distancing, as Sam Fender performs on stage at the Virgin Money Unity Arena, a pop-up venue for the gig in Gosforth Park, Newcastle, northern England, Tuesday Aug. 11, 2020. 500 separated zones containing up to five fans each, with drinks delivered to each pen, at what the promoters say is the world's first socially-distanced COVID-19 gig. (Owen Humphreys/PA via AP)

"The fact that Newcastle and the Northeast region were the trailblazers on this one, and hopefully this model can go all over the world, I’m really proud of that," he told Variety. "Just to be back with the crew and back with my band was really cathartic, and really good for the head. Because I think a lot of people have suffered during this lockdown mentally as well as financially. It was almost like a break from reality, which was fantastic."

Back here in the "Live Music Capital of the World," the seriousness of the COVID-19 pandemic really hit home when the City of Austin was forced to cancel the South by Southwest festival in March. Since then, live music has mostly been at a standstill.

Though other events such as ACL Fest 2020 in October have followed suit and canceled their events, artists and venues have been forced to adapt and find other ways to survive.

Austin leaders have recently released guidelines for venues to help them prepare for once big events are allowed to take place again. And the City of Austin has also opened up a $1.5 million relief fund to help local artists. Additionally, U.S. senators are also working on the "Save Our Stages Act," a bipartisan bill that aims to provide financial support to the nation's music venues.

Live tracking: Potential for two hurricanes in the Gulf of Mexico next week: What we know