'The Witches' is kid-friendly Halloween fun 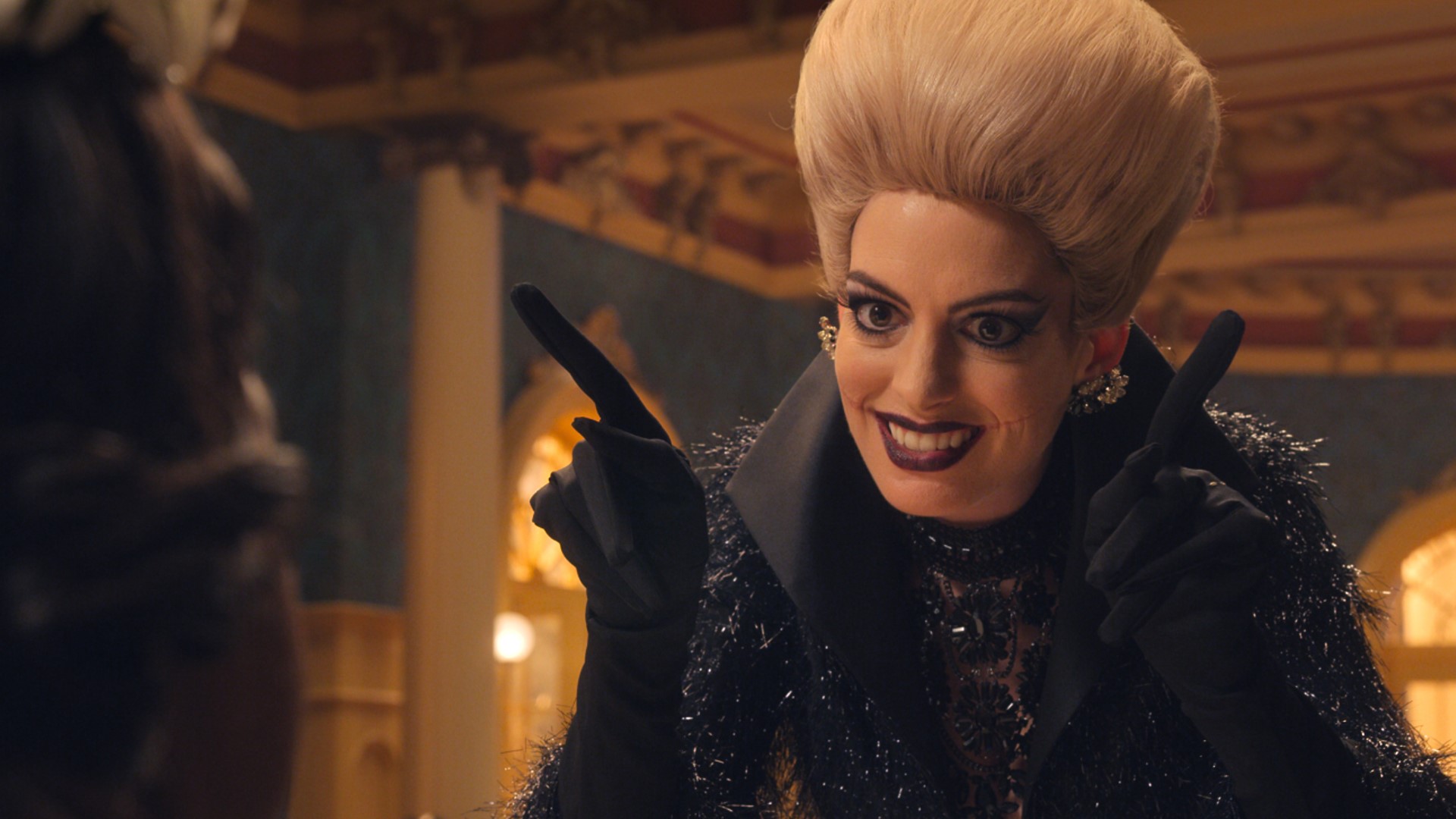 SEATTLE — Looking for a family movie to watch on Halloween?

The Witches, based on the Roald Dahl book, is now streaming on HBO Max.

It boasts an impressive cast including Chris Rock and the narrator and Anne Hathaway as the Grand High Witch, whose terrifying smile will send shivers down your spine.

She and her evil coven gather at a hotel for their annual Witch Convention, with the goal of turning children into mice.

Oscar winner Octavia Spencer plays “Grandma,” whose grandson accidentally stumbles upon the dastardly meeting and is transformed into a rodent. The animated mice interact with the live action cast.

"I basically had to train myself to talk to things that weren't there." Spencer said. "Then I just started doing all of my lines to my doorknobs and soap dishes and a little chew toy, so it felt real when it was time to actually do it."

The grandson teams up with two other kids-turned-mice – one of whom is played by Broadway star Kristin Chenoweth. She did all her voice work for the role during quarantine.

“My boyfriend set up my closet as a studio, he put blankets and towels and deadened the sound, set up the computer and iPad and microphones so that the animators could watch me,” she said. “I was just running in place and my boyfriend was laughing so hard, because then I was pretending to climb, I was climbing up my wall - that's kind of how it went down."

Campy and sweet - and, at times, a little spooky - The Witches is a Halloween movie even younger kids can handle. And it’s streaming during a year when they may appreciate it most.

"Because of the pandemic, Halloween has essentially been canceled and I think with this film, we get to save Halloween for a lot of kids. And that makes me happy,” Spencer said.