Many stressed the need for a curriculum that emphasizes abstinence but also teaches students about contraception and STI prevention. 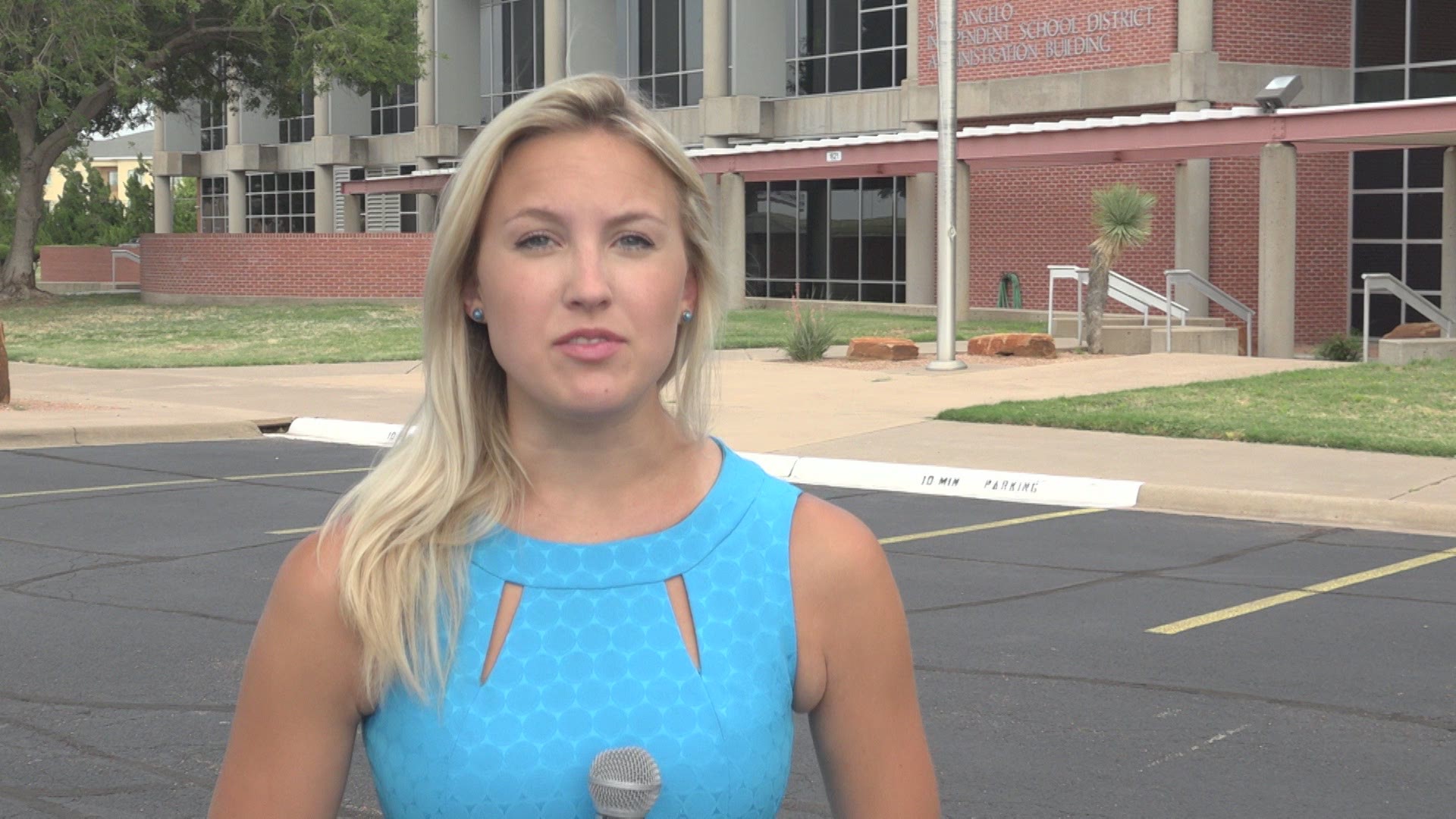 SAN ANGELO, Texas — On June 29, the State Board of Education held a virtual meeting to discuss possible revisions to the statewide sexual education policy, which has been in place since 1997.

Currently, public schools in the state of Texas are not required to teach sex education. State law requires that schools teaching sex ed must stress abstinence and spend more time on it than any other sexual behavior. More than 80% of Texas school districts in the 2015-16 school year taught abstinence-only or nothing at all when it came to sex education, according to a study done by the Texas Freedom Network.

At the hearing, many former Texas public school educators shared their stories about why more teens need to be educated on sex.

"‘If you don’t have a condom, you can just use a plastic bag.’ This is probably the most memorable, most horrific piece of bad advice that I’ve heard teenage boys tell each other in the past few years," said Shirley Xu, a former Houston ISD educator.

“One of our outreach coordinators was asked by a sexually active young man, ‘when I take my sister’s birth control, I won’t get my girlfriend pregnant, right?," said Christopher Hamilton, the CEO of Texas Health Action.

“My school brought in a couple who explained to students that we’re all roses. As roses, every time we had premarital sex, we lost a petal. They ended the presentation saying that no one wants a rose without any petals, and therefore no one wants a person who has had many partners. The students around me sobbed as they heard they were unworthy of love, simply because of their sexual activity," said Ariana Rodriguez, a graduate from District 2.

“Yesterday was my 19th birthday. To this day, I have never received formal sexual education in school. It is my right to be taught these topics in order to be prepared, know my options, and make responsible decisions that I deem best for me. Growing up, we were always told that school was a safe place, however, it was rare to ever see a student turn to the administration, a teacher, or a counselor, for that matter, for advice or support with our personal lives," said Lily Stern, a graduate from District 5.

Data shows that abstinence-only sex education seems to have the opposite effect on teens. The state of Texas has the eighth highest teen birth-rate in the country, and one of the highest rates of repeat teen births, according to the Centers for Disease Control and Prevention.

The proposed changes to the sex-ed standards in Texas, which workgroups of educators and experts have been working for months, strongly emphasize abstinence, but also require that students in grade seven and eight learn about contraception and STI prevention.

"These common-sense standards recognize the real world, in which surveys show that 65% of high school seniors in Texas have already had sex, and most of them did not use a condom the last time they did," said Jules Mandel, the outreach and advocacy coordinator for the Texas Freedom Network.

The board is expected to make a final decision by November.