A couple was found safe with the help of the game warden search-and-rescue drone. 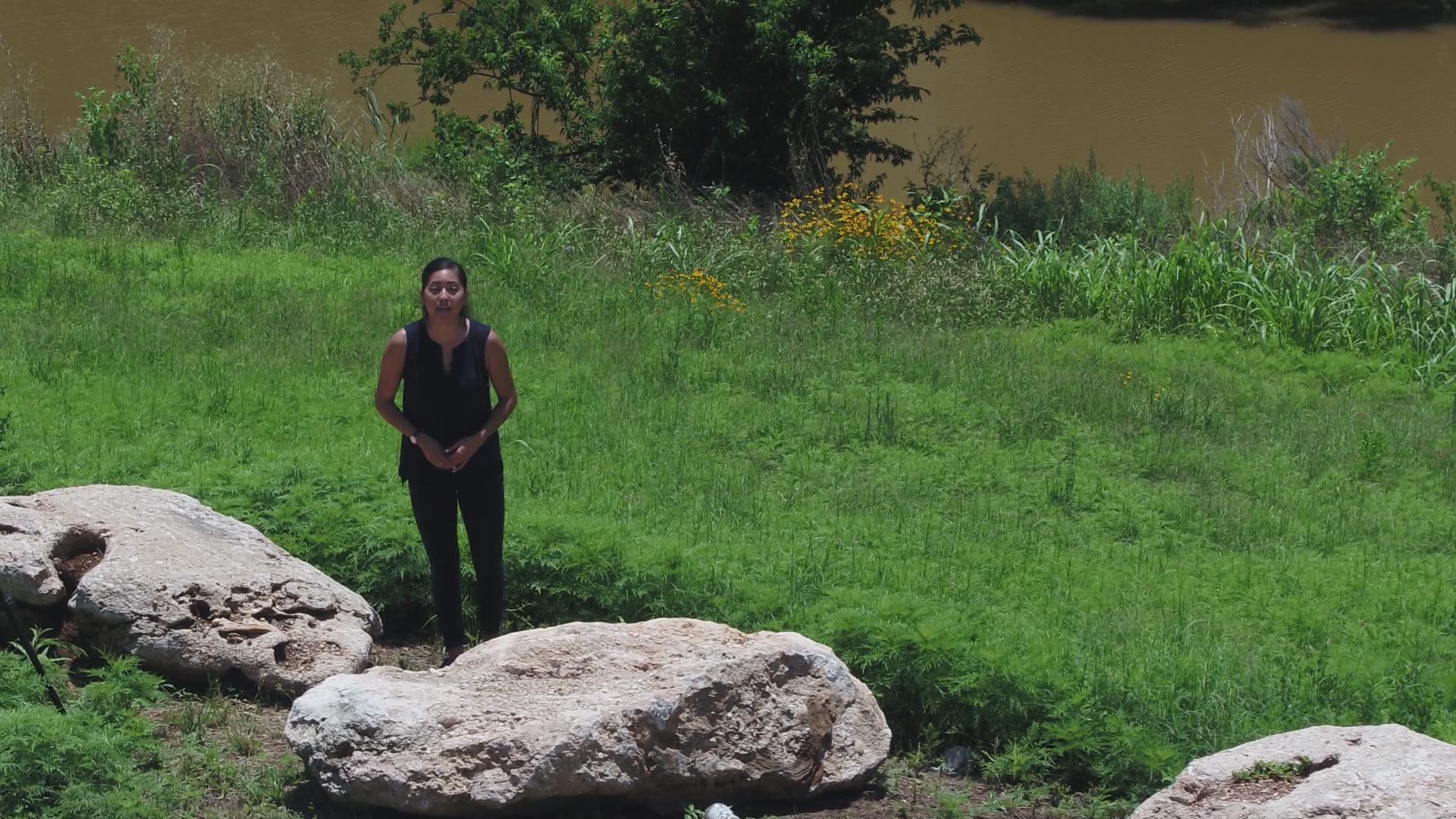 COLEMAN, Texas — A couple that was kayaking Sunday along the Colorado River got lost after their eight-hour trip didn’t reach an exit point by dark.

The kayakers called the Coleman County Sheriff’s Office late that night and local Texas Parks and Wildlife game wardens were called in for assistance.

"Their closest point was the Waldrip bridge which is south Coleman County right on the Colorado river, about as far away from anything in that county as you can get,” Coleman County Game Warden, Lee Morrison, said.

A storm was brewing in the county, but there was a break in the weather to fly out the drone.

"We searched about half mile river in a little over 14 minutes, so normally that would take an all-night deal trying to search both sides of the river, but we were able to do it quickly,” Runnels County Game Warden, Cameron Ramsey, said.

The drone detected the small fire the kayakers made and the couple was found safe.