Skylar Mack of Georgia was originally sentenced to four months in prison after breaking a two-week quarantine. Her family said the ruling was excessive. 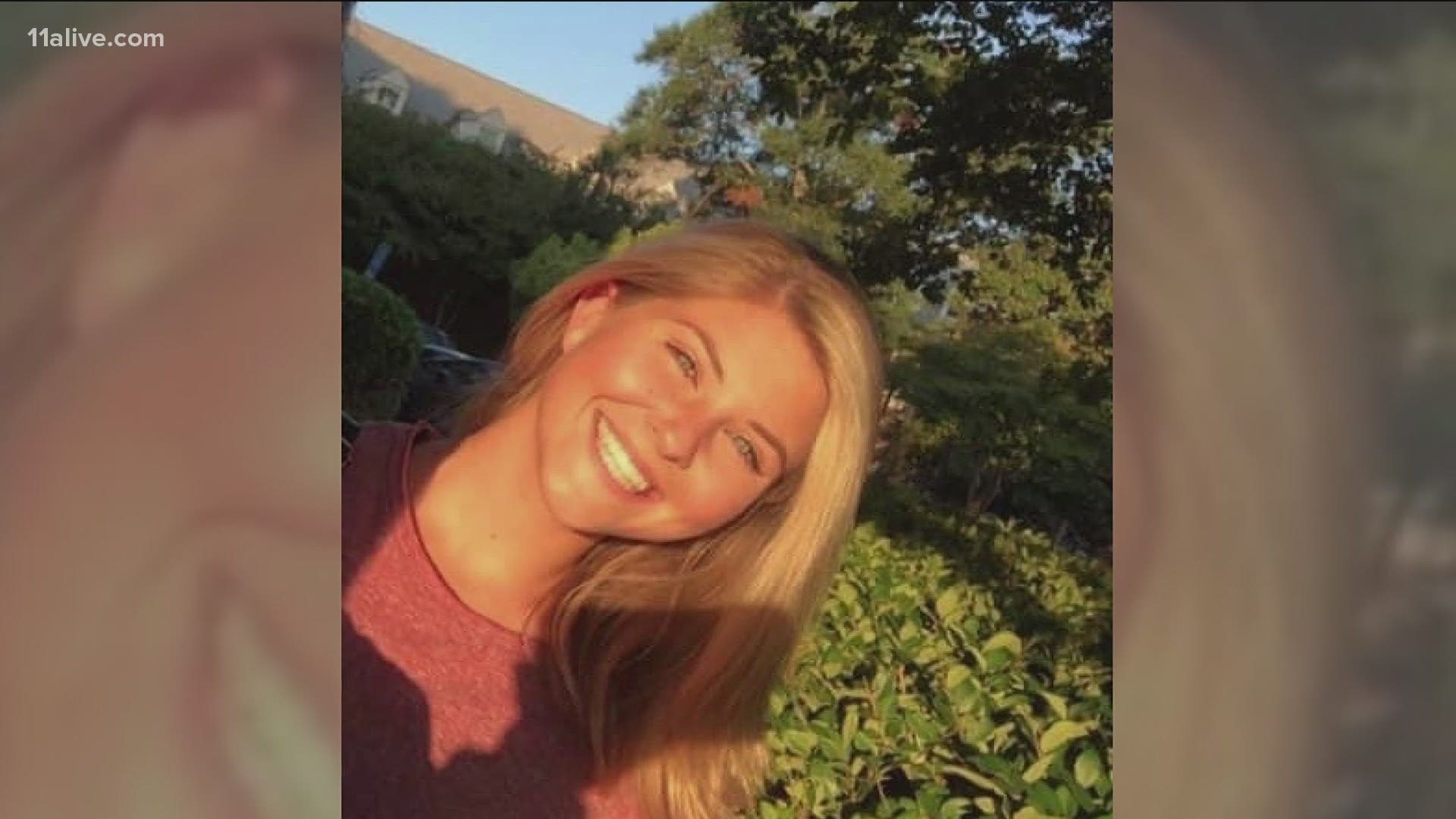 SAN JUAN, Puerto Rico — A U.S. college student who was sentenced to four months in prison after violating strict COVID-19 measures in the Cayman Islands had her sentence reduced to two months Tuesday, according to multiple reports.

Skylar Mack, 18, of Georgia, and her boyfriend Vanjae Ramgeet, 24, of the Cayman Islands, have been in prison since last week when the ruling was issued. They both pleaded guilty.

The family said Mack admitted she made a mistake, but believes the island is trying to make an example out of her.

The family said they have reached out to President Donald Trump, Georgia Gov. Brian Kemp and Georgia's U.S. senators Kelly Loeffler and David Perdue for help.

Skylar's attorneys told the Washington Post they had hoped to reduce the sentence even more, but have accepted the new decision.

RELATED: US college student gets 4 months in Cayman Islands prison for COVID-19 violation

Mack, who is enrolled as a pre-med student at Mercer University in Macon, Georgia, arrived in the Cayman Islands on Nov. 27 and was supposed to undergo a two-week quarantine as mandated by the government, which electronically tracks anyone who arrives in the British Caribbean territory. However, she broke quarantine on Nov. 29 when her boyfriend picked her up to attend a water sports event, Skylar's attorney Jonathon Hughes said last week.

After their arrest, a judge ruled the couple had to provide 40 hours of community service and pay a $4,400 fine. In addition, Ramgeet was ordered to a two-month curfew that would start at 7 p.m. But the prosecution appealed, arguing the punishment was unduly lenient and would not deter other possible violators. A higher court decided in favor of prosecutors, ruling on Dec. 15 that the couple be imprisoned immediately.

The Cayman Compass newspaper reported that Judge Roger Chapple said during last week's sentencing that the decision to violate safety measures was born of “selfishness and arrogance," adding in its report that Skylar spent seven hours out in public without a face mask or social distancing.

The judge also said Skylar's actions were deliberate. He noted she switched her electronic monitoring wristband the day before, which she was able to slip off.

Under the original law, a Canadian couple found guilty of violating coronavirus measures were ordered to pay a $1,200 fine each.

The Cayman Islands, a territory of nearly 62,000 people, has reported more than 300 coronavirus cases and two deaths.

AP reporter Jeff Martin in Atlanta contributed to this story.