Cathay Pacific Airways is asking thousands of workers to take unpaid leave due to the China virus outbreak. 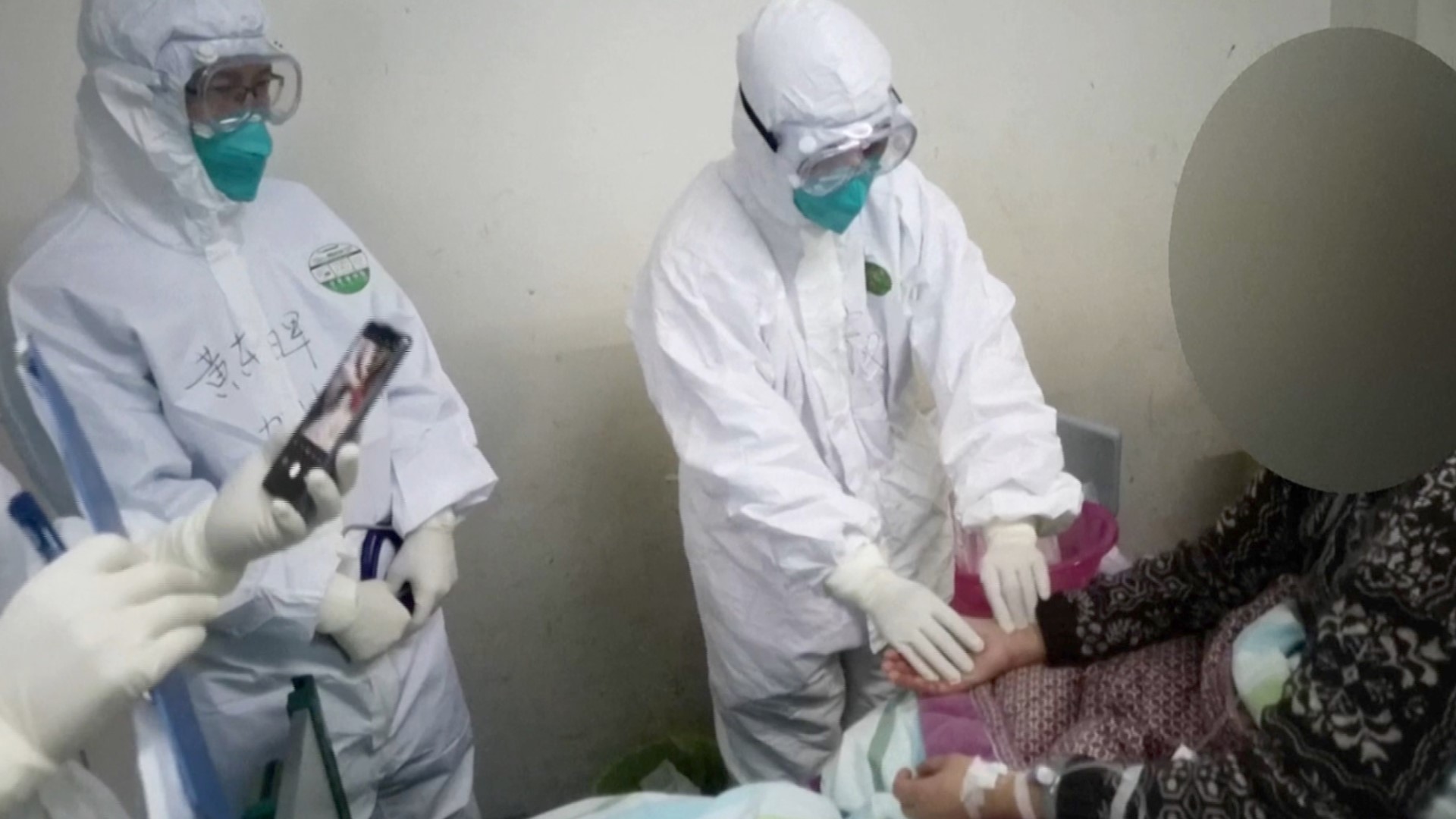 In a video message to employees, CEO Augustus Tang said the situation is as grave as the 2009 financial crisis, The South China Morning Post reported.

On Tuesday, Cathay announced a 90% reduction in flight capacity to mainland China, which has canceled group tours and told businesspeople to put off foreign travel while Beijing fights the outbreak centered on the city of Wuhan.

RELATED: How to protect yourself from coronavirus while traveling

The airline cut 30% of its worldwide capacity for two months.

Employees were asked to take “special leave” some time between March 1 and June 30, a Cathay statement said.

“Preserving cash is the key to protecting our business," the airline said.

The airline used similar “special leave” in 2009 and during the 2003 outbreak of SARS, or severe acute respiratory syndrome, which also led to cuts in flights.

“I am appealing to each and everyone one of you to help,” Tang was quoted as saying.