After seeing posts and comments regarding the reporting of COVID-19 testing numbers with suggestions the health department is inflating numbers, the City responds. 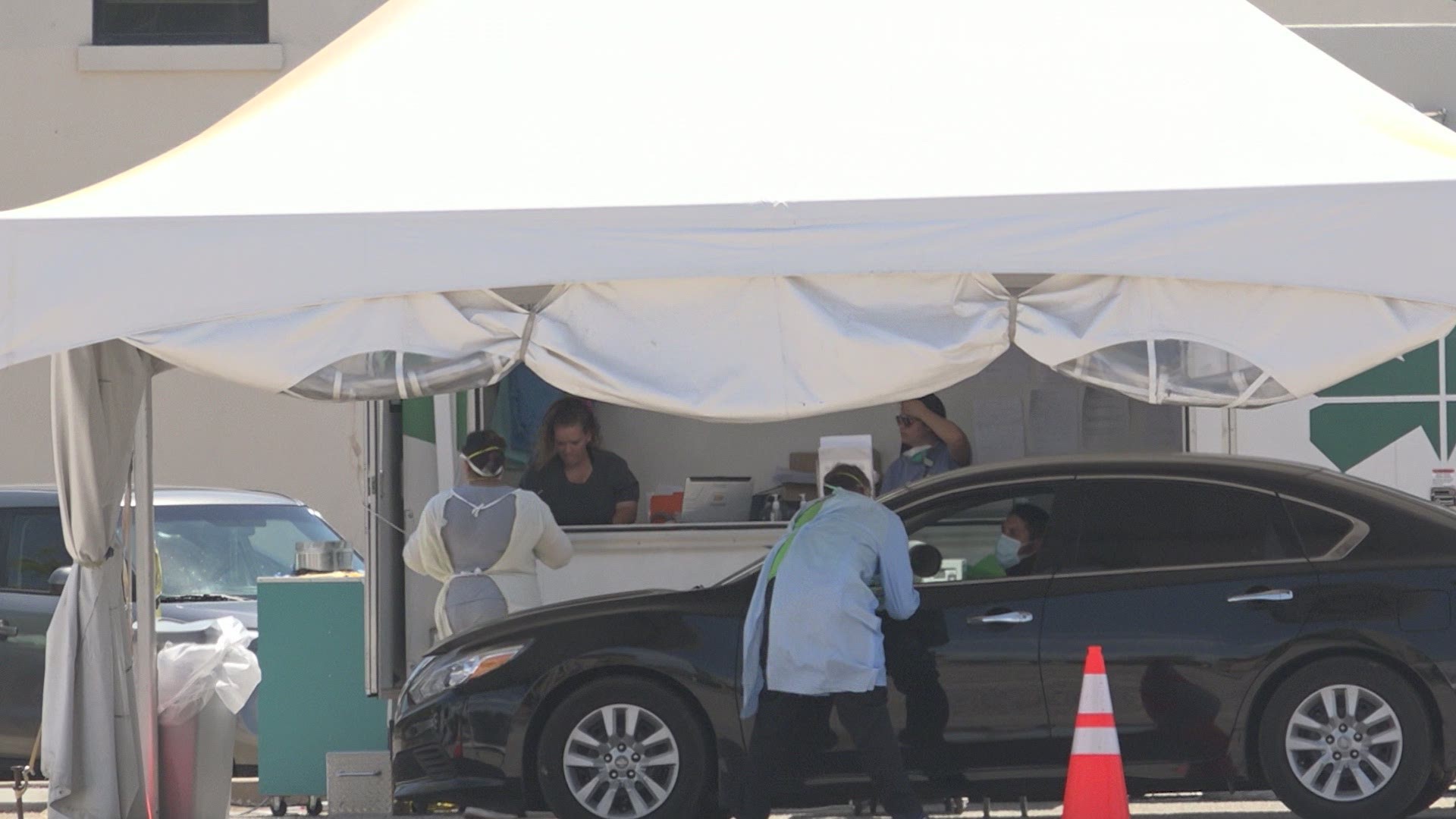 Here is the City's full statement:

"The City has seen several posts and comments regarding testing numbers and, more specifically, that health departments are inflating their numbers by testing the same people multiple times.

To clarify, each positive test reported is a new, unique case. This is true for every positive test result that has been received since March when we saw this pandemic really take flight. So, the large amount of new positives that we have seen since June are all new cases from different individuals.

In Tom Green County, we are not testing individuals multiple times and counting each test as a new case. Whenever someone is released from quarantine, the health department and local health authority are following CDC protocols. There are two strategies for releasing cases from home isolation: one is the non-test-based strategy, which requires isolation until at least 10 days have passed since symptom onset and at least 72 hours have passed since resolution of fever and improvement of symptoms. The second is a test-based strategy, which does require isolation until receiving negative results from at least two consecutive specimens 24 hours apart. Since March, the City of San Angelo/Tom Green County Health Department has used the non-test-based strategy only. The non-test-based does NOT require any additional testing. Tom Green County’s numbers are not inflated; each reported positive case is an entirely new case.

There have also been questions about what test types we are reporting. The Tom Green County Health Department only reports polymerase chain reaction diagnostic tests or PCR tests as they are more commonly known. These tests are highly specific because they are based on the unique genetic sequence of SARS-CoV-2. If a test comes back positive, you can be confident that there was SARS-CoV-2 viral RNA in the specimen collected from the patient. We do not report antibody serology tests in our numbers."

RELATED: Mayor Gunter: 'Leadership is thinking about others, not just about yourself'

RELATED: Tom Green Co. Parks will be closed until July 13