There have been reports of the virus in 14 states. 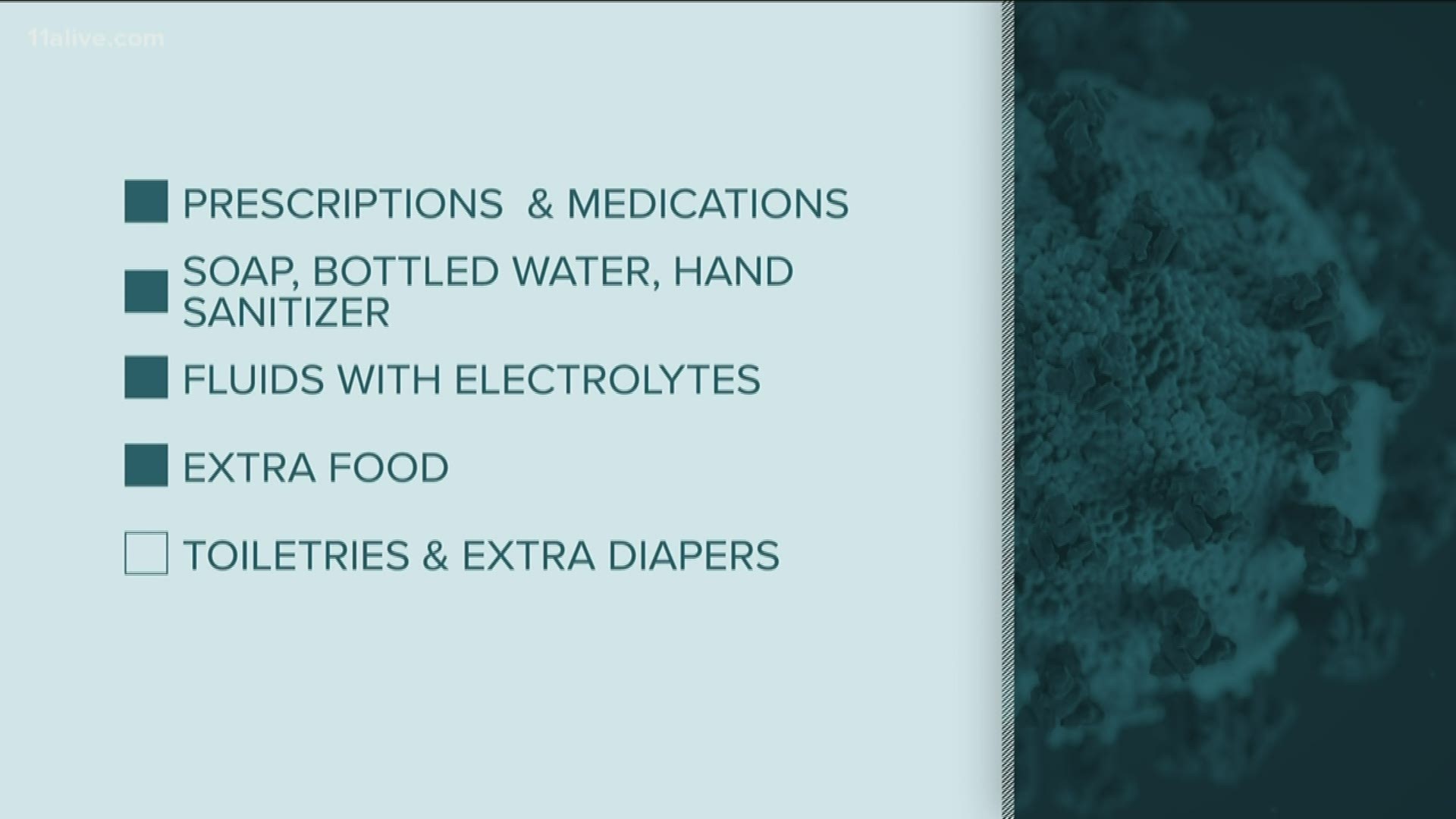 As new cases of the COVID-19 coronavirus have dropped dramatically in China, the focus is now on the U.S., South Korea, Iran and Italy as the nations seeing it spread the fastest.

The U.S has reported nine deaths, all in Washington state. That includes four tied to a suburban Seattle care facility that has reported multiple cases.

Some schools in the Seattle area are looking at possibly teaching students online in order to curb the spread.

The CDC's official count is in the U.S. is 60 confirmed or possible cases in 12 states. That doesn't include those from the Diamond Princess cruise ship. But a separate tracker by Johns Hopkins puts the U.S. total at 127 in 14 states. It says eight people have recovered.

RELATED: Coronavirus vs. flu, what you need to know

China continues to report declining numbers of new cases. There were 119 new cases Wednesday, according to the Associated Press. Two of those were not contracted in China, but in Iran and Italy.

Iran says the new coronavirus has killed 92 people amid 2,922 confirmed cases across the Islamic Republic.

Italy has now reported 79 deaths, the most outside of China.

South Korea is struggling to find enough hospital beds for its sick. It reported 435 new infections Wednesday, according to AP. That's a drop from the 851 on Tuesday. A total of 5,621 people in South Korea have contracted the virus and 32 have died.

That news comes as World Health Organization announced Tuesday that the death rate from COVID-19 is now calculated at about 3.4%.

It's important to keep numbers like these in context. Millions of Americans get the flu every single year and there are thousands of flu deaths annually.

Since October 2019, the CDC estimates around 32 million Americans have gotten the flu. That’s one in every 10 Americans.

But since the coronavirus outbreak began late last year, there have been around 80,000 confirmed coronavirus cases in China. That means those cases account for just around 0.0056% of China's population.