The lieutenant governor said refining the current eligibility process would help vaccinate those who are higher risk first. 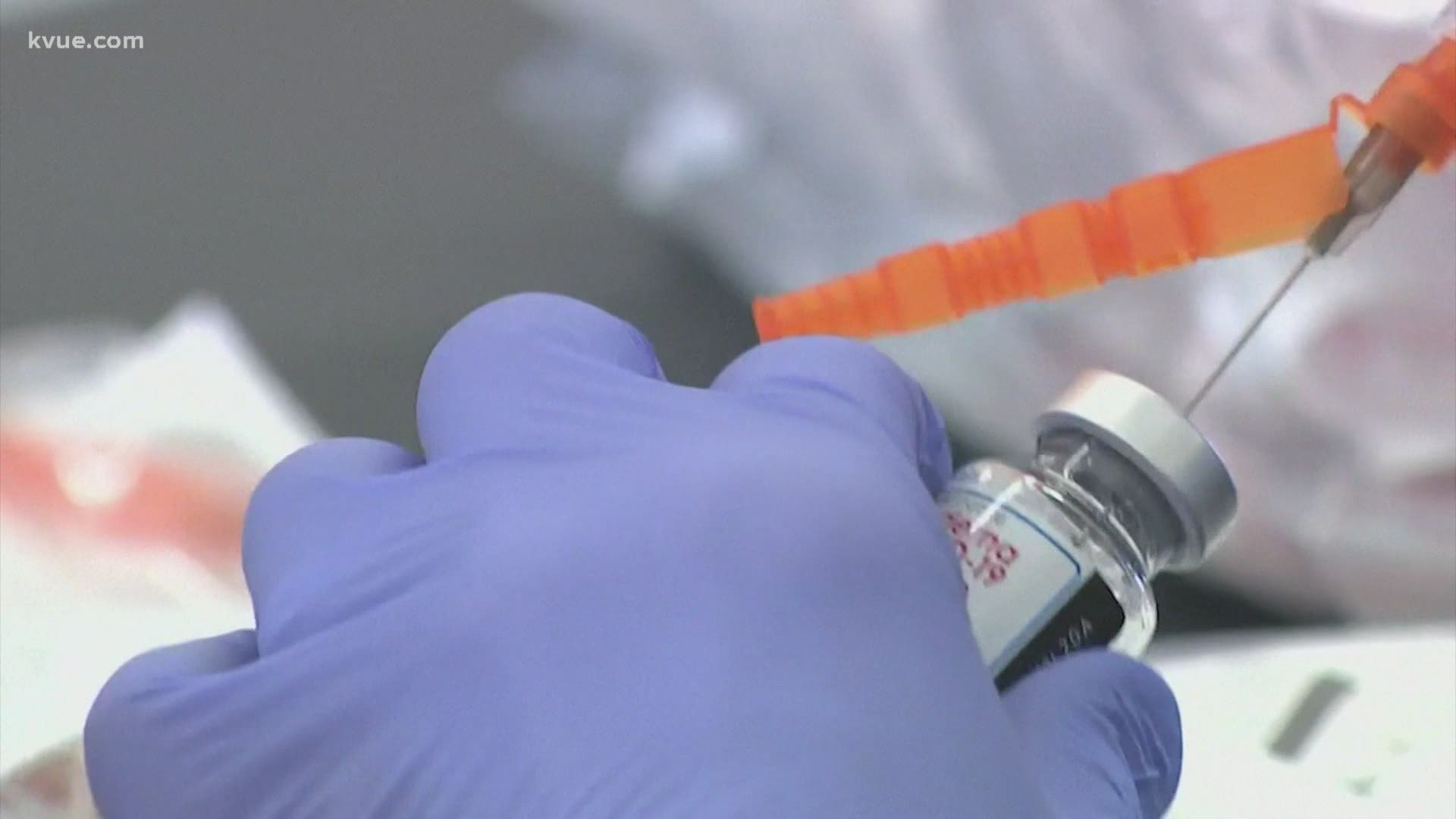 AUSTIN, Texas — Lt. Gov. Dan Patrick is asking Texas to prioritize those 75 and older as part of the state’s COVID-19 vaccination program.

Currently, those in Phase 1A and 1B are eligible to get the COVID-19 vaccine in Texas, including first responders, hospital staff and health care workers, people age 65 and older and anyone over 16 with a chronic medical condition.

But Patrick wants the State to take two weeks to vaccinate just those who are 75 and older – a subset of 1B, the over 65 group – once current vaccination appointments are honored. In a letter to the Texas Expert Vaccination Allocation Panel (EVAP) on Jan. 21, he said this would cut down on long wait times.

“There are less than 1.5 million in that group and some of them are already being vaccinated in nursing homes,” Patrick said. “If we focus on vaccinating that subgroup, many of our most vulnerable will be protected sooner rather than later.”

After vaccinating those over 75, Patrick recommended to the panel vaccinating all teachers and school staff over 65.

“Keeping our schools open is essential and our teachers are critical to our future,” he said. “Let’s get those teachers who are most at risk vaccinated. Fewer than 60,000 teachers and school staff are over 65.”

After these two subsets, Patrick asked the State to then vaccinate those over 65, broken down into smaller groups, by either odd/even birth year, month or day.

“This would help give people an idea of reasonable expectations and reduce wait times and frustration each week,” Patrick said.

The lieutenant governor said refining the current eligibility process would help vaccinate those who are higher risk first and give Texans a clear idea as to when they can reasonably expect to be vaccinated.

During a Texas Senate session on Jan. 26, State Sen. José Menéndez commended Patrick for his recommendation to the EVAP, noting that what the State is currently doing isn't working. At the session, Patrick said Texas is only getting 1 to 2 million vaccine doses per month and that it will take months just to vaccinate the Phase 1A and 1B populations.

At the same session, State Sen. Lois Kolkhorst – who represents the Senate on the EVAP – said Texas is receiving approximately 330,000 vaccine doses per week. She said the state is in the bottom three states in terms of the number of vaccine doses sent from the CDC.

Lt. Gov @DanPatrick says he wants the public to know everyone is doing their part to get the vaccine distributed and no person, politician or political party is to blame for the amount of vaccine coming to the state. pic.twitter.com/FPmkEOLscV

Coronavirus updates in Central Texas: What to know Thursday