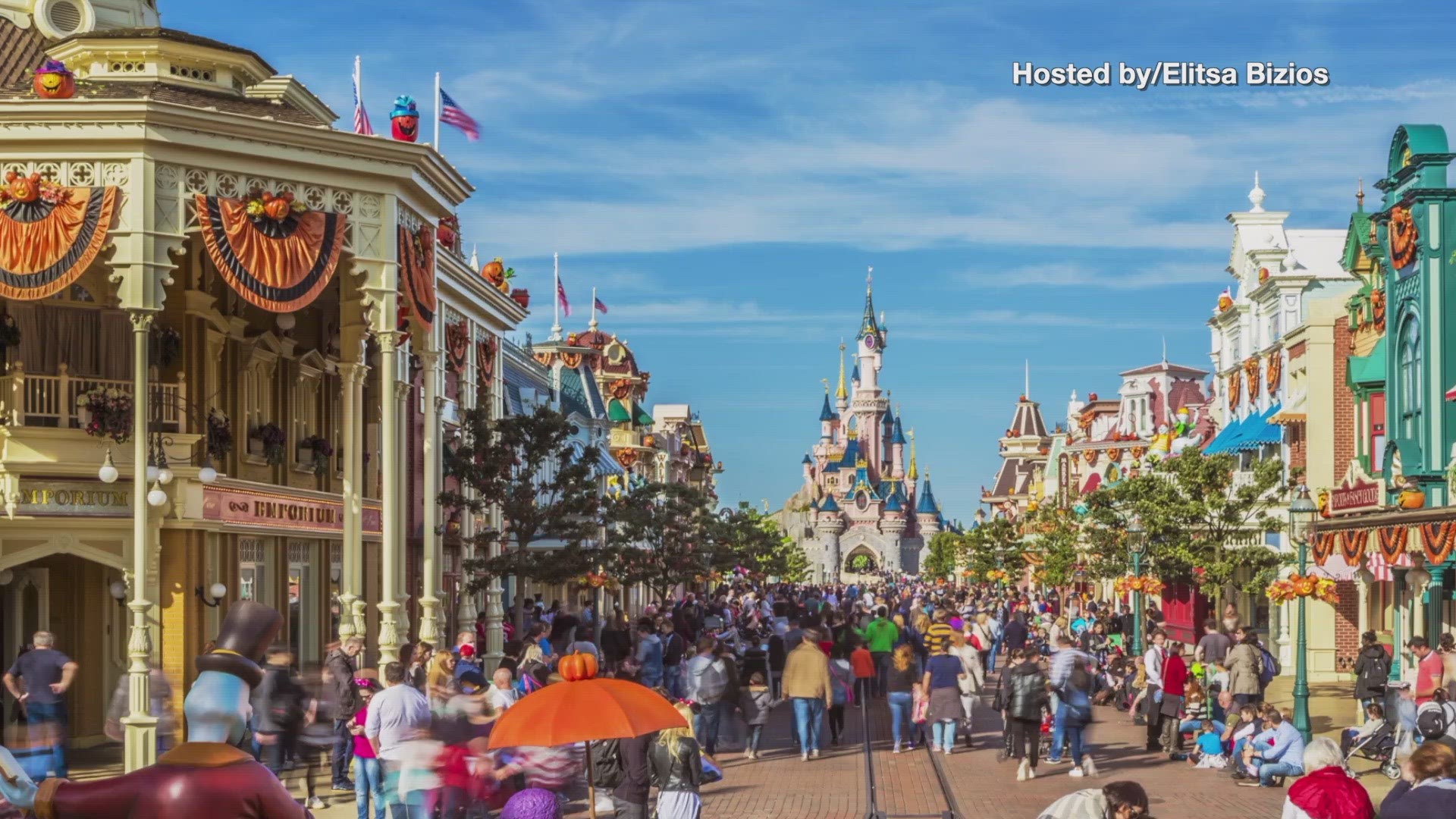 California divides its counties into four color-coded tiers based on the spread of the coronavirus. The purple tier is the most restrictive, followed by red, orange and yellow. Attendance limits are based on what tier a county is in.

Theme parks can open in the red tier at 15% capacity and only people who live in California can buy tickets. Attendance limits increase to 25% in the orange tier and 35% in the yellow tier. Indoor rides are allowed because they are short and allow for proper spacing.

Outdoor sports are limited to 100 people in the purple tier. Those limits increase to 20% capacity in the red tier, 33% in the orange tier and 67% in the yellow tier.