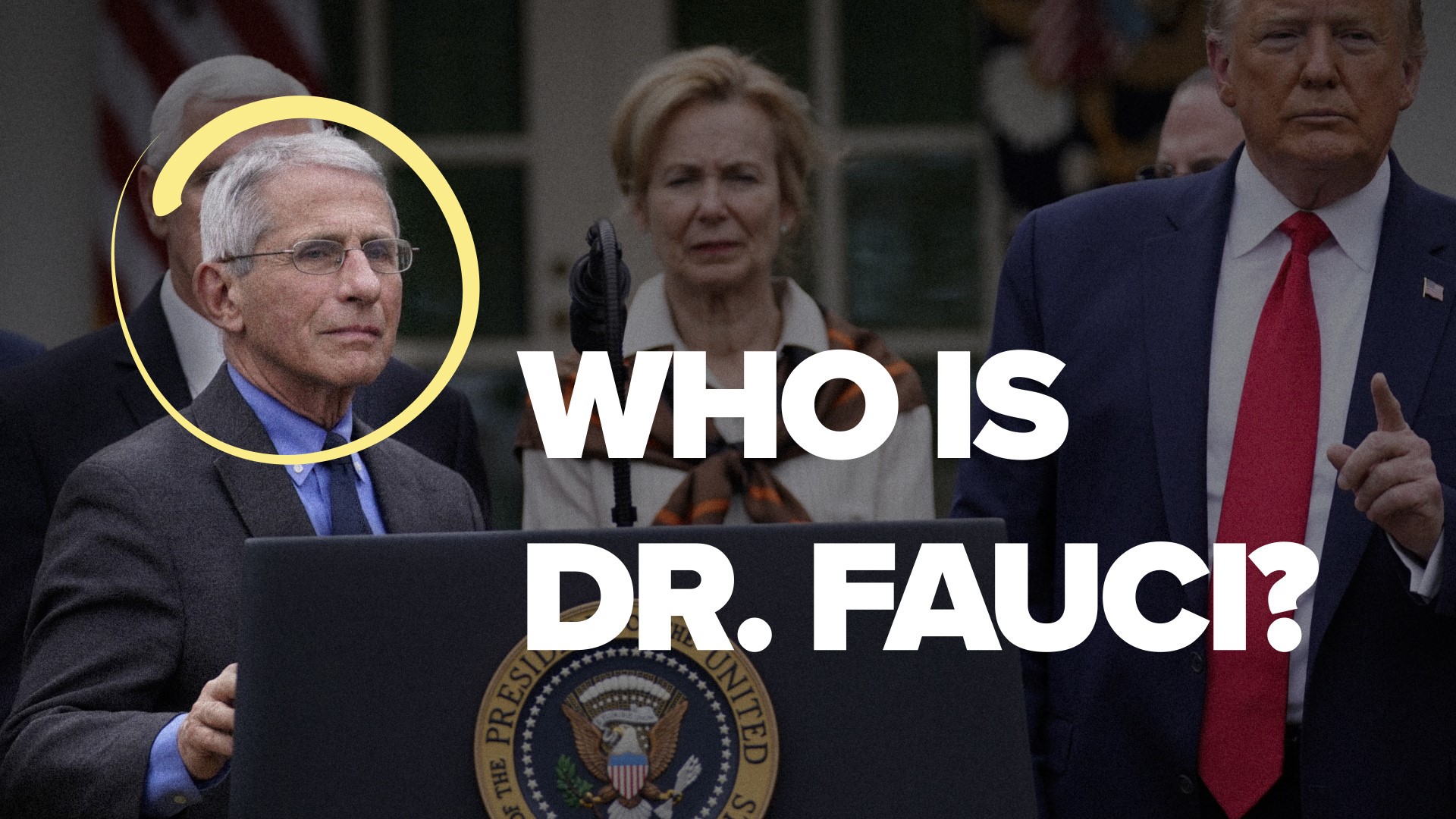 In an interview on Monday with Telemundo, the director of the National Institute of Allergy and Infectious Diseases said he's a great fan of Brad Pitt, which is why when people ask him who he'd like to play him he's, mentioned Pitt.

A few weeks ago, Fauci jokingly said he thought the A-list actor should portray him when he was asked to chose between Ben Stiller or Pitt. Fauci's wish came true when a bespectacled Pitt appeared at the start of SNL's second "quarantine edition," with pre-recorded segments at actors’ homes.

Fauci was especially impressed with how the Oscar-winning actor thanked healthcare workers at the end of the segment.

"But I think he showed that he's really a classy guy when at the end he took off his hair and thanked me and all the healthcare workers," Fauci said. "So not only is he a really great actor, but he's actually a very classy person."

During the sketch, Pitt, in character as Fauci, tried to recast false assurances and misstatements pitched by President Donald Trump during the pandemic, for instance when Trump said there’d be a COVID-19 vaccine “relatively soon. ”

“Relatively soon is an interesting phrase. Relative to the entire history of earth? Sure, the vaccine is going to come real fast,” said Pitt’s Fauci, seated at a desk behind a stately bookcase. “But if you were going to tell a friend, ‘I’ll be over relatively soon’ and then showed up a year and a half later, well, your friend may be relatively pissed off.”