The league honored the three teens who were among the nine killed, including Kobe Bryant, in the January crash. 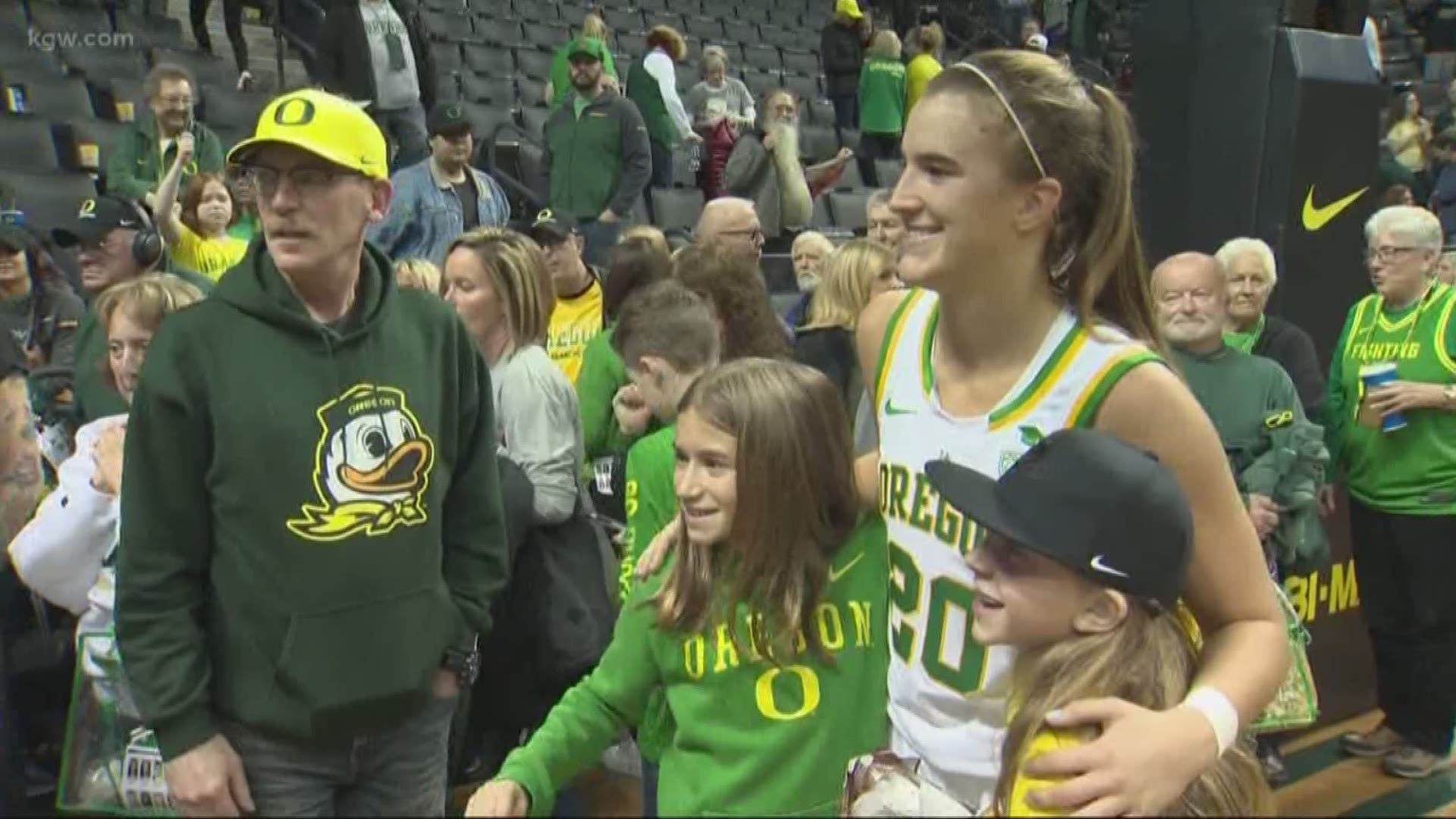 NEW YORK — Gianna Bryant, Alyssa Altobelli and Payton Chester were honored by the WNBA on the league's draft night Friday. The teenagers were among the nine people who died in the Southern California helicopter accident on Jan. 26, including Kobe Bryant, Gianna's father.

Before the start of the draft, WNBA Commissioner Cathy Engelbert announced their names as jerseys were shown on the screen, with each of the three players on them.

“I think it was a very beautiful thing that the WNBA did to be able to draft those three girls,” no. 1 pick Sabrina Ionescu said. “They deserved it. I know they’re looking down and smiling and really excited.”

RELATED: Watch the first 5 minutes of ESPN's Michael Jordan documentary before the premiere

The Oregon star may have been selected first in the draft, as expected, but when she’ll play for the New York Liberty is unclear. With sports on hold because of the coronavirus pandemic, it was a draft like no other with players in their own homes instead of a central location.

Engelbert announced selections from her home in New Jersey, holding up the jersey of the player being chosen.