When asked about it on Thursday, the White House dismissed the claim as "not factual." 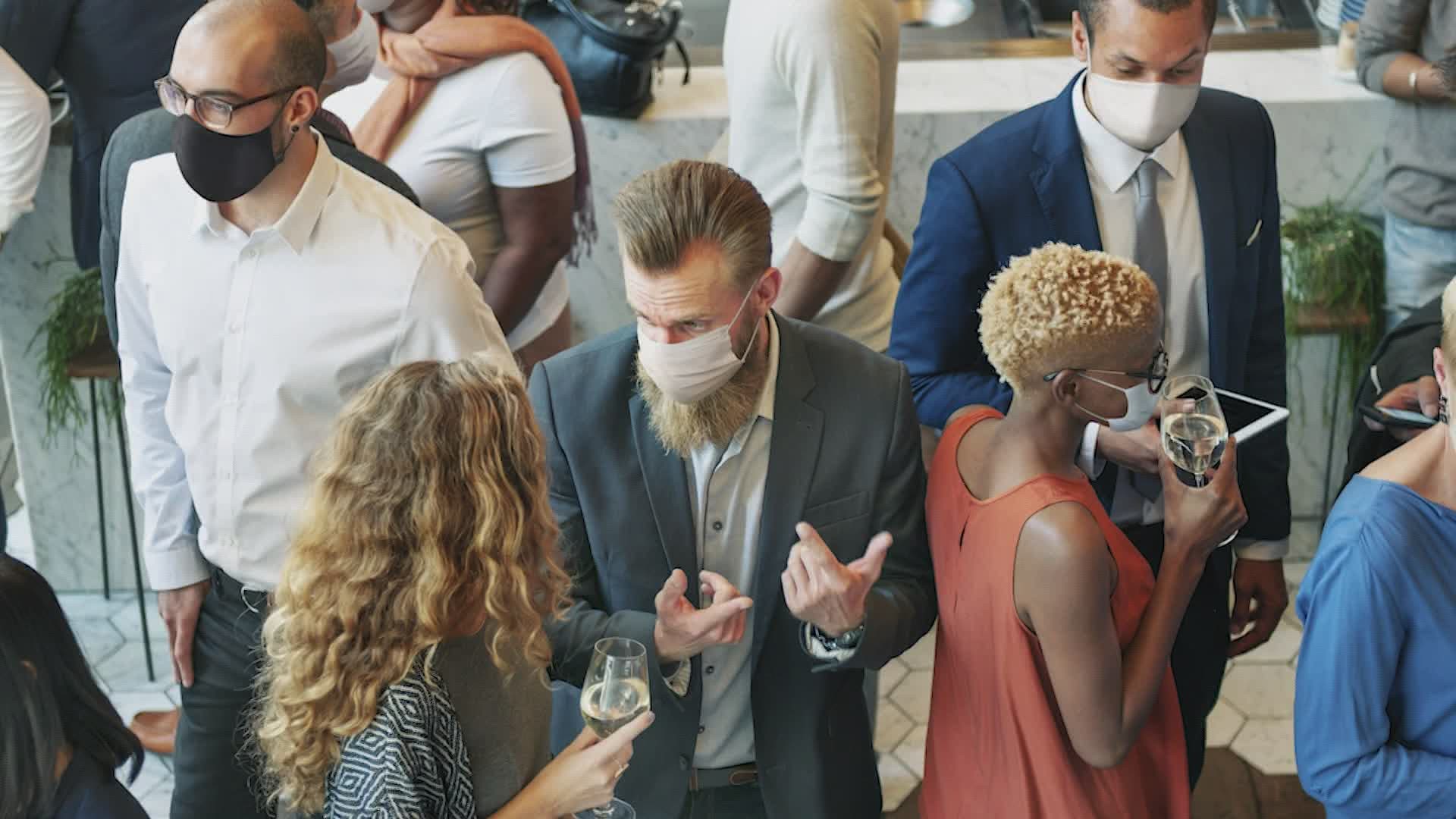 HOUSTON — A day after announcing plans to reopen Texas and remove its statewide mask mandate, Governor Greg Abbott tweeted immigrants with COVID are being released into Texas communities.

Note: the video in this story is from March 3 and reports on the differences between federal and state mask mandates

“The Biden Administration is recklessly releasing hundreds of illegal immigrants who have COVID into Texas communities. The Biden Admin. must IMMEDIATELY end this callous act that exposes Texans & Americans to COVID,” the governor tweeted Wednesday.

The Biden Administration is recklessly releasing hundreds of illegal immigrants who have COVID into Texas communities.

The Biden Admin. must IMMEDIATELY end this callous act that exposes Texans & Americans to COVID.

When asked on Thursday, the White House dismissed the claim.

"We're about facts around here — that is not factual," said White House Press Secretary Jen Psaki, according to Rick Klein of ABC News.

There have been many policy changes along the border as the Biden administration looks to dismantle the procedures that were in place under the Trump administration.

Under President Joe Biden, asylum seekers aren't sent back to their country to wait on their hearing. Instead, they can cross the border. KIII reported Wednesday, according to an immigration attorney and some local leaders, some asylum seekers are reportedly being dropped off at bus stations across South Texas.

The Texas Tribune reported it was unclear if Abbott's tweet on Wednesday was referring to those migrants specifically, however. They were allowed to start entering the country last week, enrolled in the Trump-era Migrant Protection Protocols (MPP).

Also watch: People around the world are talking about Texas reopening

The Tribune reported the migrants in MPP are all tested before being allowed to enter, according to a statement from Department of Homeland Security Secretary Alejandro Mayorkas.

According to Forbes, Brownsville spokesman Felipe Romero said 108 migrants tested positive after being dropped off in his city between Jan. 25 and March 1, a positivity rate of 6.3%. He told Telemundo these migrants were advised to quarantine.

Meanwhile, Biden has urged states not to let up on restrictions as vaccinations continue.

He was asked about Texas’s reopening plans and said the state’s leadership was making a “big mistake” and suggested the decision reflected "Neanderthal thinking."