Johnson & Johnson's single-dose vaccine next to seek emergency use authorization

Experts say Johnson & Johnson’s vaccine could be a game-changer since it only requires one shot and does not require ultra-cold storage, like the Pfizer shots. 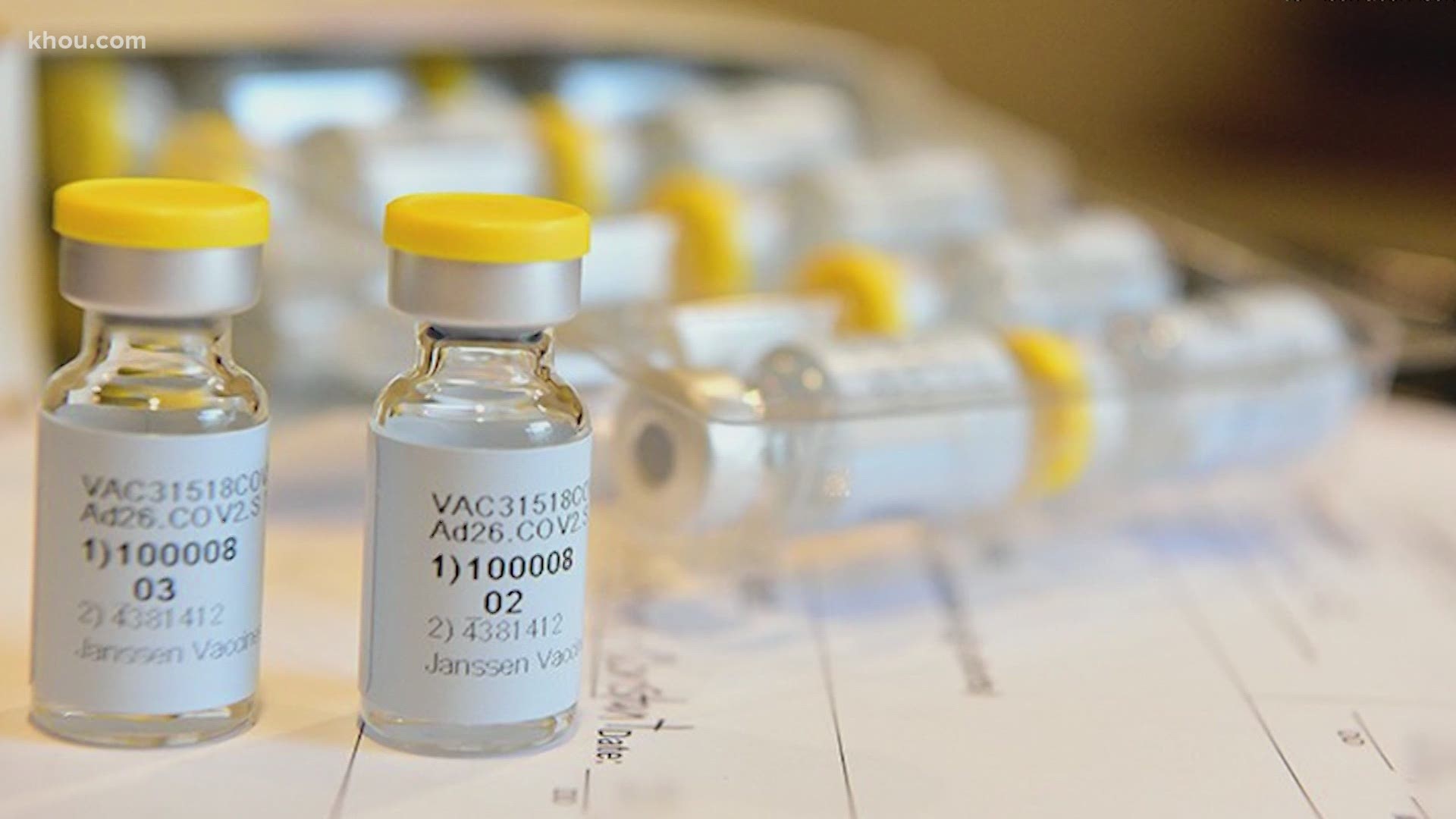 HOUSTON — Johnson & Johnson says it plans to seek emergency use authorization in February, which would make it the third vaccine to be considered by the FDA.

The shot was developed by Janssen Pharmaceuticals, a Belgium based division of Johnson & Johnson. It would be the first COVID-19 vaccine that only requires one dose.

Johnson & Johnson’s adenovirus-based vaccine works differently than Pfizer and Moderna’s vaccines, which use messenger RNA. Doctors say it produces an antigen, or protein, which causes an immune response to protect against the novel coronavirus. The same technology was used to develop the Ebola vaccine.

Experts say Johnson & Johnson’s vaccine could be a game-changer since it only requires one dose and does not require ultra-cold storage, like the Pfizer shots.

More than 45,000 people over 18 are enrolled in the third phase of the clinical trial for the vaccine. According to a press release from Johnson & Johnson, preliminary results showing the vaccine's safety and efficacy are expected to be released by the end of January.

If the FDA grants emergency use authorization, Johnson & Johnson says it plans to manufacture more than a billion doses to be distributed globally by the end of 2021.