The zoo says none of the animals have gotten COVID, they just want to be proactive. 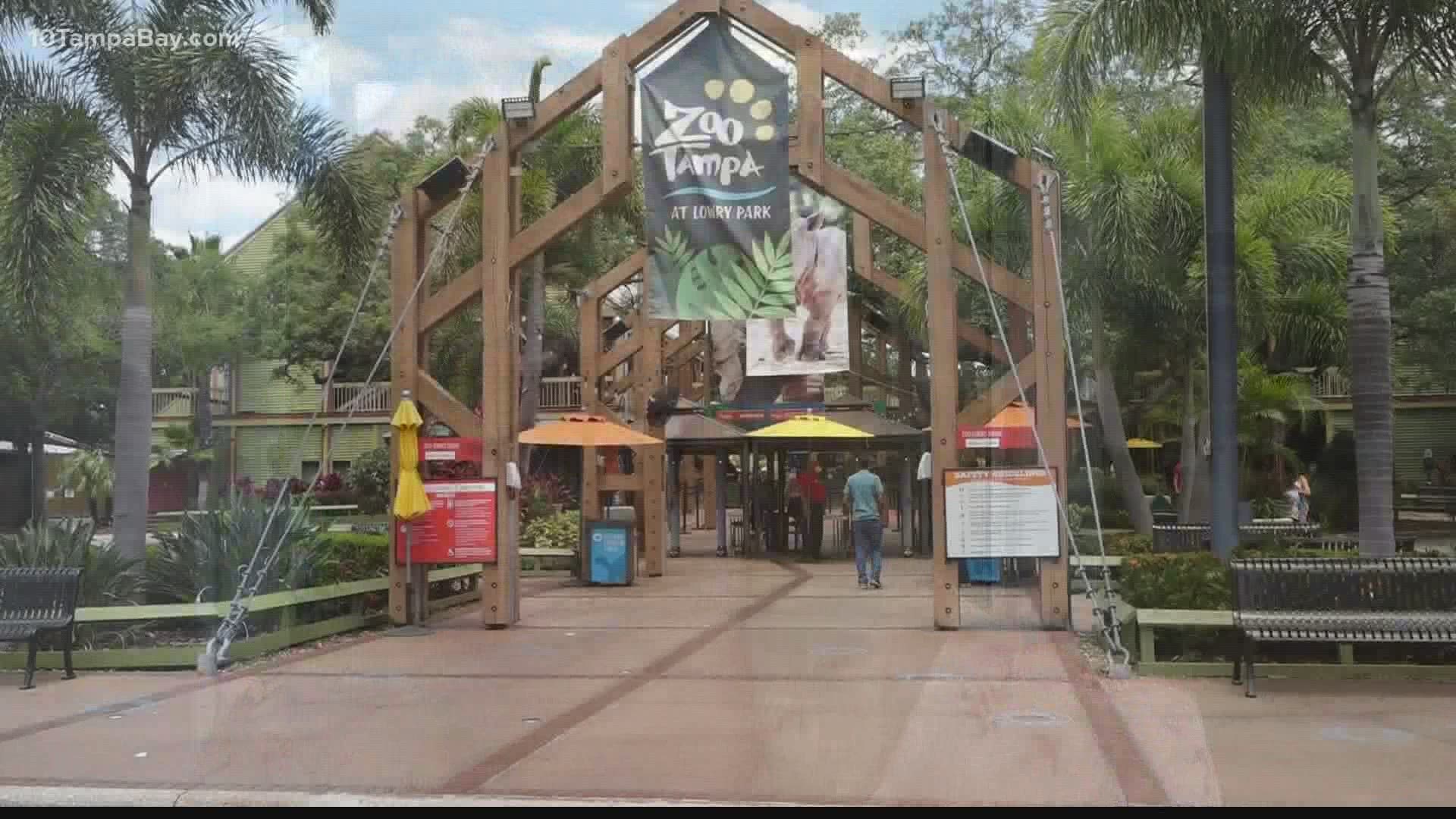 OAKLAND, Calif — A San Francisco Bay Area zoo is inoculating its big cats, bears and ferrets against the coronavirus as part of a national effort to protect animal species using an experimental vaccine.

Tigers Ginger and Molly were the first two animals at the Oakland Zoo to get the vaccine this week, the San Francisco Chronicle reported Saturday. The doses were donated and developed by veterinary pharmaceutical company Zoetis in New Jersey.

Alex Herman, vice president of veterinary services at the zoo, said none of the animals have gotten the virus, but they wanted to be proactive. Tigers, black and grizzly bears, mountain lions and ferrets were the first to receive the first of two doses. Next are primates and pigs.

In a press release, she said the zoo has used barriers for social distancing and staff have worn protective gear to protect susceptible species. “We’re happy and relieved to now be able to better protect our animals with this vaccine,” she said.

All of that hard work, in training for medical procedures, has surely paid off.

Zoetis is donating more than 11,000 doses for animals living in nearly 70 zoos, as well as more than a dozen conservatories, sanctuaries, academic institutions and government organizations located in 27 states, according to the press release.

The San Diego Zoo started inoculating primates in January after a COVID-19 breakout among a troop of gorillas at its Safari Park.

Great apes share 98% of their DNA with humans and are especially susceptible, as are felines. Confirmed coronavirus cases include gorillas, tigers and lions at zoos, and domestic cats and dogs.