President Trump planned to be in Dallas next week, but his COVID-19 diagnosis curtailed campaign

Supporters of the president will “step up to the plate” and continue campaigning in Dallas. 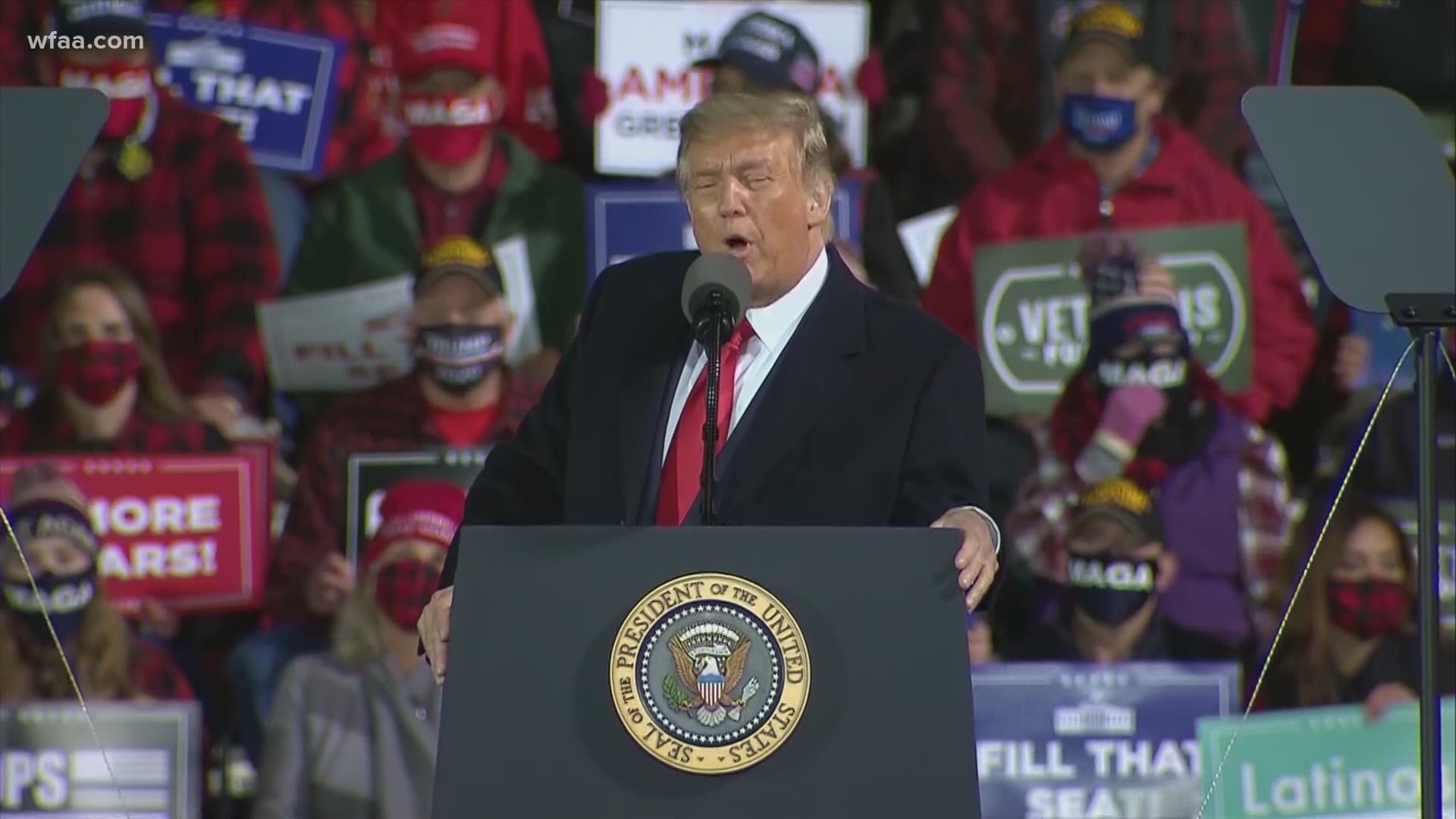 President Donald Trump tested positive for COVID-19 just over a month before the Nov. 3 election and days ahead of a scheduled visit to Dallas and Houston.

The Trump campaign said on Friday that planned events are being either postponed or moved to virtual settings, but Republican party workers in Texas said they would keep campaigning in the president’s absence.

“Republicans stick together. When times get rough, they rally around and support each other and they’re going to do the same for the president,” said Will Busby, communications director for the Dallas County Republican Party.

He said the party is praying for the president and First Lady Melania Trump, who also tested positive for COVID-19.

“Dallas Republicans are going to step up to the plate,” he said.

Despite a deeply partisan divide across the nation, well wishes for the president and First Lady’s health crossed party lines.

“We wish President Trump and his wife a speedy and quick recovery. They’re in our thoughts and prayers,” said Abhhi Rahman, communications director for the Texas Democratic Party.

“We hope the best for them, but it shows you no matter who you are and where you are, you can get this virus," Rahman said.

Rahman said it would serve Republicans well to fully embrace virtual campaign events in order to prevent the spread of COVID-19.

“What we’re doing on the Democratic side is doing everything at a safe and virtual distance,” Rahman said.

The exact impact of the Trumps’ COVID-19 diagnosis on his campaign or the campaign of Democratic nominee Joe Biden is hard to predict because “we’ve never seen anything like this before,” said Daniel Sledge, assistant professor of political science at The University of Texas at Arlington.

The Trump campaign is built in large part on big, loud rallies.

“Obviously, he can’t do that,” said Matt Eshbaugh-Soha, professor of political science at The University of North Texas.

“That’s a motivational tool the president can’t have, which turns out people to vote," Eshbaugh-Soha said.

Sledge said he doesn’t expect the diagnosis would sway many voters, in part because most minds are likely already made up by now.

“But I do think the Biden campaign is in somewhat of a difficult position in terms of how they deal with this, given the fact that it’s now a personal health issue for the president,” Sledge said.

“I think it’s going to be a little more difficult for the Biden campaign to speak ill of the president’s approach, sometimes cavalier to the pandemic.” 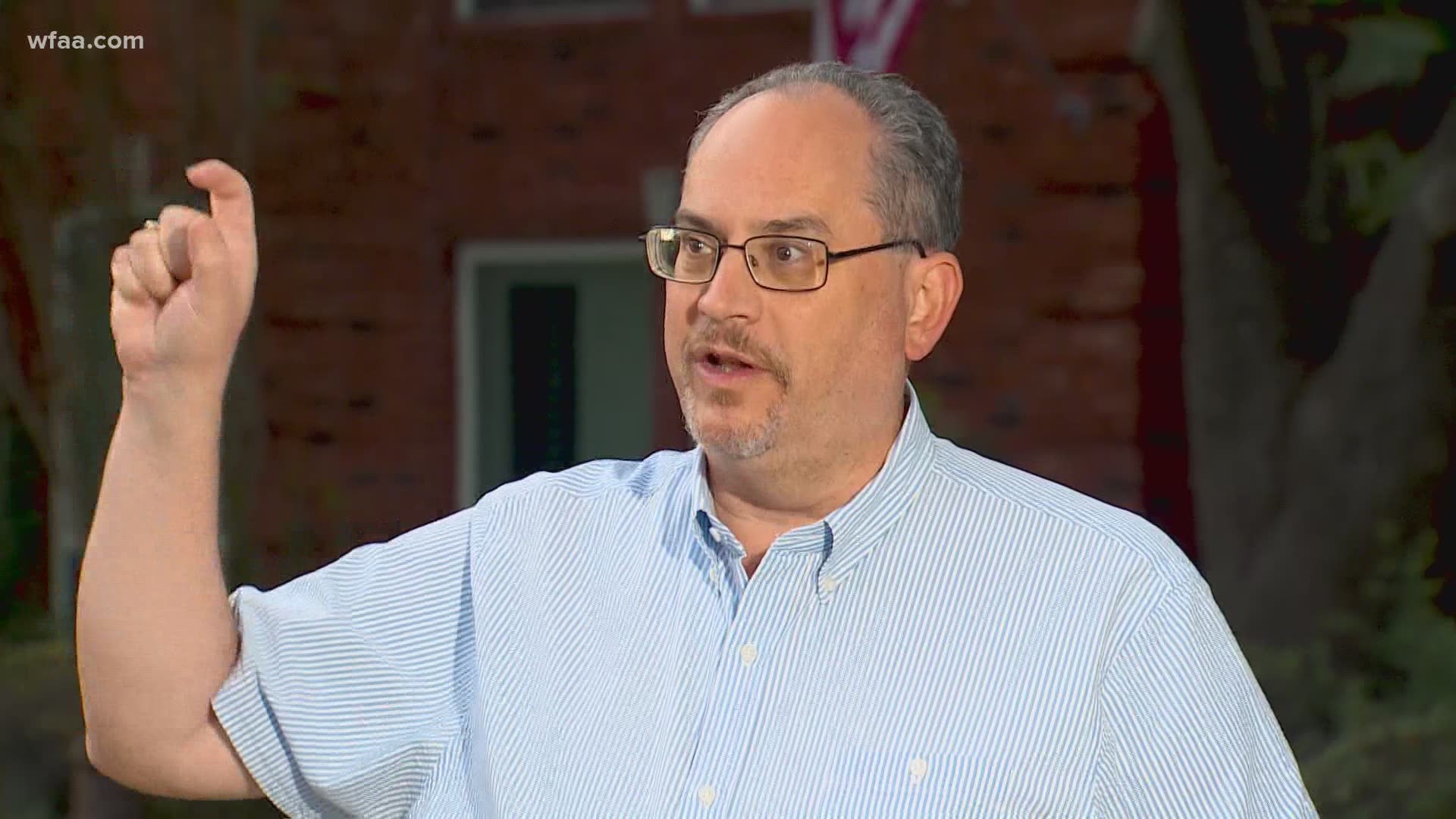