The 'Weekend Update' host recently lost his grandma Martha to COVID-19. Now he's paying one month's rent for 160 apartments in the building where she once lived. 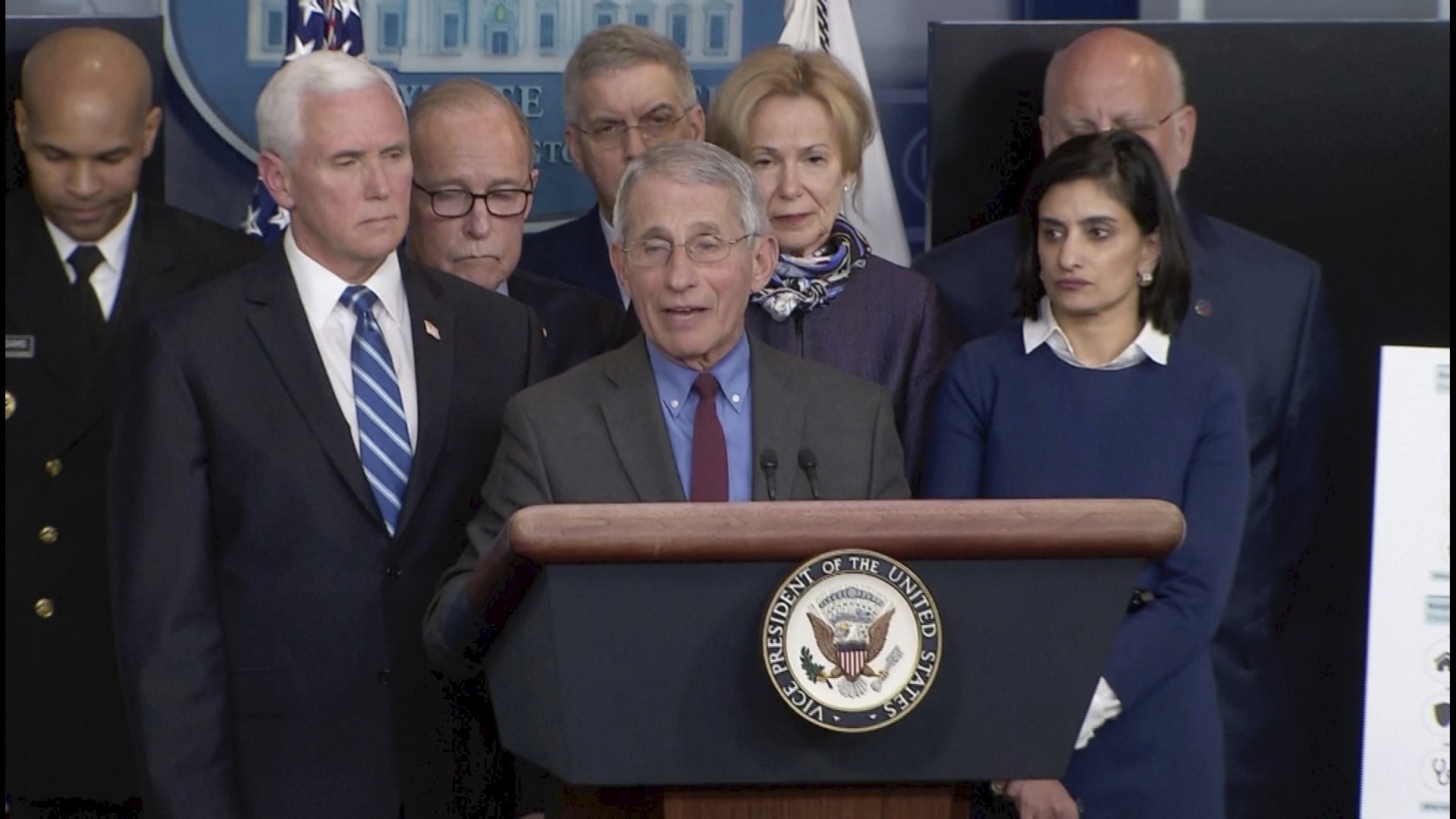 "Saturday Night Live" star Michael Che is honoring the memory of his grandmother, who died from coronavirus, by helping out those in need impacted by the COVID-19 pandemic.

Che posted on Instagram Wednesday night that he thinks it's crazy residents of public housing in New York City are still being expected to pay their rent when so many residents can't even work.

The actor and comedian went on to explain that "in the spirit and memory of my late grandmother," Martha, he would be paying one month's rent for all 160 apartments in the New York City Housing Authority building where she used to live.

He later signed off with a shout-out to his grandma.

According to the Washington Post, Che said the building holds a meaningful place in his family's history, even though his grandma moved out of the public housing building in the 1990s.

Che explained in his Instagram post that he knows paying peoples' rent for a month is just a "drop in the bucket" and he hopes the city has "a better plan for debt forgiveness for all the people in public housing, AT THE VERY LEAST."