The city of Alice and Jim Wells County both want residents to be careful if they visit here. 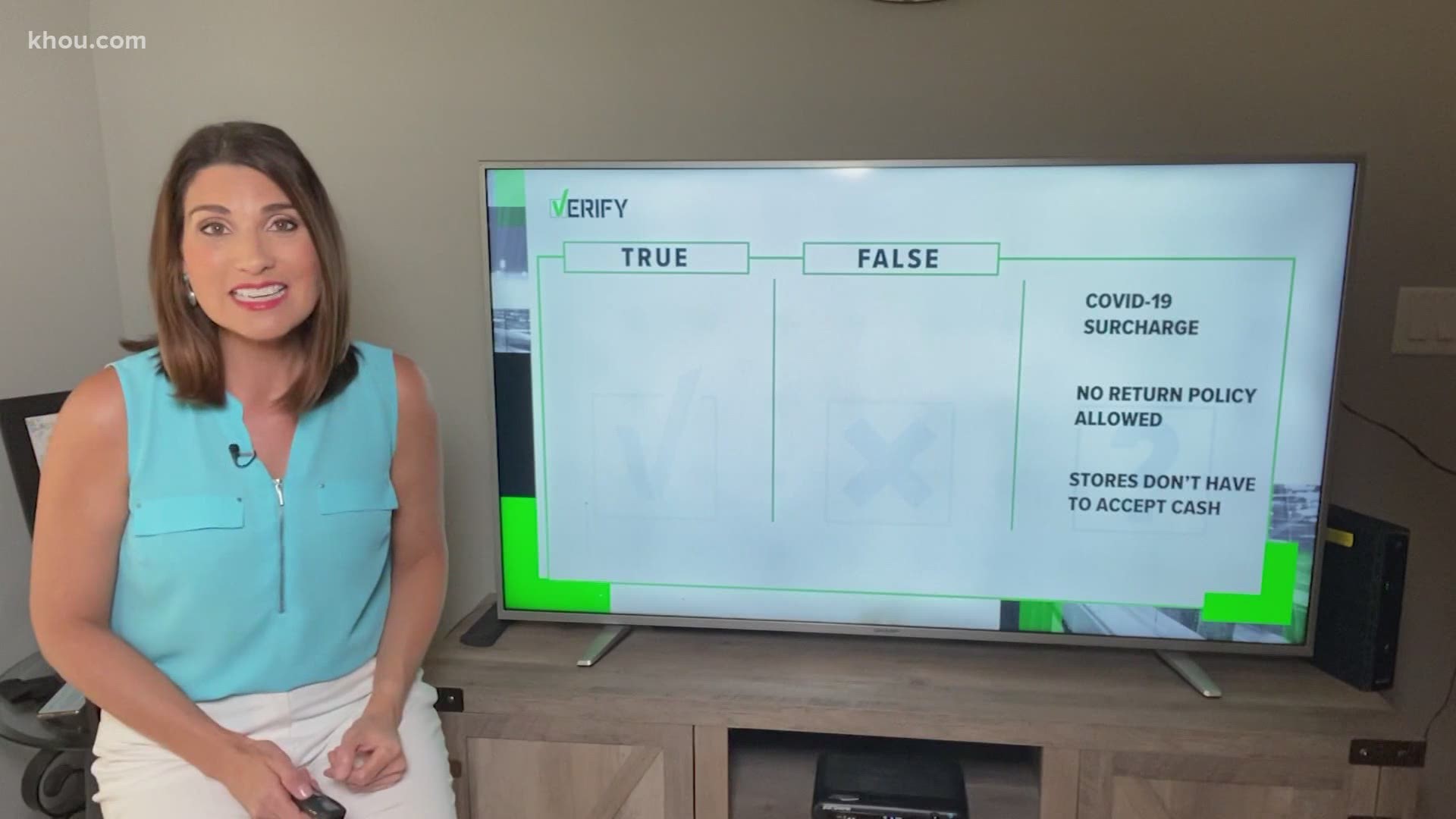 HOUSTON — We’ve seen COVID-19 cases on the rise in the Houston area and because of that, a Texas county and city are issuing a travel advisory.

The city of Alice and Jim Wells County in South Texas issued the advisory for anyone traveling to the Houston-Galveston area. They are advising residents who come here to self-quarantine for 14 days and strongly encourage them to get tested for COVID-19 from five to seven days after getting back.

Because of the spike in cases, Harris County has created a threat-level system. They're currently at a level two, which means the spread is uncontrolled and there is a significant threat. County leaders say people here should have minimal contact with others.

Should the scale reach a Level 1 threat, it would mean the Houston area is experiencing an outbreak and it's worsening. Residents would be asked to stay home.

The problem isn't just in Houston. From June 8 to June 10, the state saw three straight days of record hospitalizations.

Gov. Greg Abbott's next phase in reopening the economy started Friday with restaurants statewide now allowed to operate at 75% capacity.

However, the economic expansion comes as COVID-19 cases are rising statewide and hospitalizations for the coronavirus hit an all-time high in the Houston area.

The restaurant industry employs more than 300,000 people in the Houston area. Although it survives on slim profit margins even during the best of times, some owners and managers told KHOU they’re prioritizing health over profits.

RELATED: Here are the employers with the most jobs posted across Texas