COVID-19 variant 'more contagious' than previous ones. Doctors discuss what that means for Texas

KVUE talked with two doctors about the outlook for Texans as the Delta COVID-19 grows in the U.S. 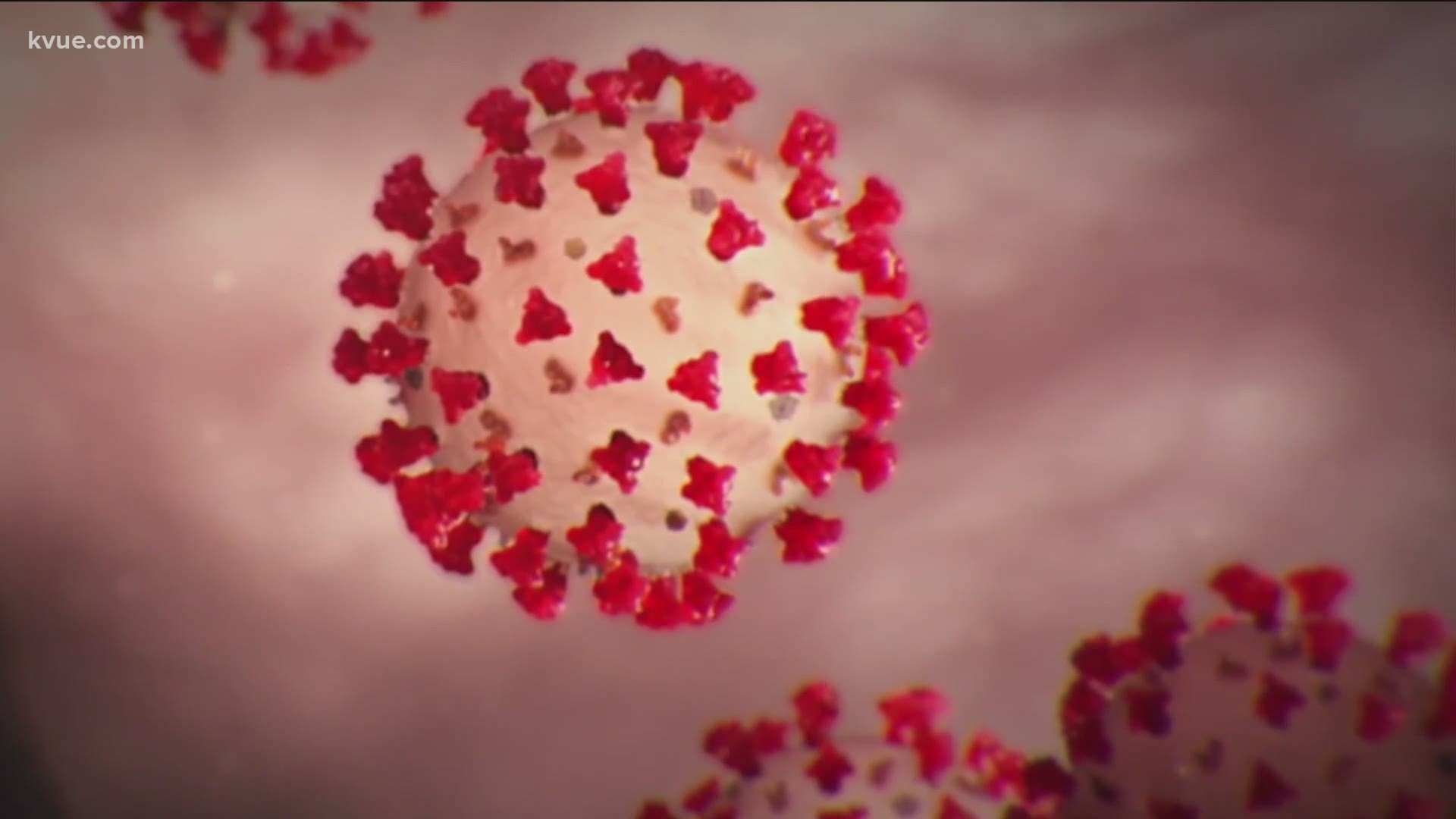 AUSTIN, Texas — A new variant of COVID-19 is catching doctors' eyes. It's the Delta variant, and experts said it spreads much more easily to people.

"I think what people need to understand about the variant is that it does seem to be more contagious and what we call more transmissible – somewhere between 40% and 60% more," said Dr. Ogechika Alozie, who's on the Texas Medical Association COVID-19 Task Force. "I think the key here and the real takeaway that people need to hone in on is – get vaccinated."

The Centers for Disease Control and Prevention recently upgraded the Delta variant from a "variant of interest" to a "variant of concern."

"That sort of signals that we need to pay attention," said Dr. Rob Watson, the chief medical officer with Baylor Scott & White for Austin, Round Rock and Hill Country regions. "It's in the U.S. It's growing at a rate that's faster than what we would like, and we're still, frankly, gathering information."

KVUE asked both doctors how the variant was spreading in Texas.

"About a month ago, we had just under 60 cases of the Delta variant recorded in Texas," said Dr. Watson. "As of today, we were around 230. So you've got about a fourfold increase in a month – 230 is still not a big number, but it's that rate of rise that's getting people's attention."

"I think Texas, just like the United States, does not have a large part of Delta variant yet," said Dr. Alozie. "But we do expect that in the United States and in Texas, probably every two to three weeks, it will double. It was around 9% last week. It will probably be 18% to 20%. We expect that by the end of July or August, the Delta variant will be the predominant strain."

Dr. Watson said the Delta variant seems to be more infectious and more severe than ones prior. He warned that symptoms of this variant don't seem to follow suit as far as typical COVID-19 symptoms, like loss of taste.

"They think it feels like a bad cold or allergies," said Dr. Watson. "So they might not seek care or testing. So those are all things we're watching and trying to communicate to people as we see this start to possibly increase."

Dr. Alozie said those who chose to get vaccinated shouldn't be concerned.

"The mRNA vaccines actually cover a wide width and breadth of the type of variants that we're seeing. Even if the variants knock off 10 pieces here, 12 pieces there, we have over what are called 85 epitopes, and that's super geeky," said Dr. Alozie. "But the main take-home is that the vaccines that we use primarily in the United States, Moderna and Pfizer, will continue to protect us. Will we need boosters? We don't know, but I tend not to take my booster information from a CEO of a multibillion-dollar corporation. I rely on the data on the science, and right now, I don't think there's any evidence that we will be needing boosters."

Dr. Watson echoed Dr. Alozie, saying vaccine data is promising. He said he is concerned about things seemingly being back to normal.

"We sort of started to wave the all-clear sign for those that are vaccinated, and so you see people attending soccer games, not wearing masks," said Dr. Watson. "But if you're like me, in the back of your mind I think, 'If I know the statistics of what percentage of the population is vaccinated, and I look around and 100% of people are not wearing masks, then I know that a lot of those people are not vaccinated.' They just decided to remove their mask and kind of take on what I would still deem as a risky behavior based on how we know COVID-19 treats people who are unvaccinated."

Both doctors encouraged people to consider getting a vaccine.

"I think that's our fear, is those folks who have not sought what we see as an effective treatment," said Dr. Watson, "but now they're going back to just normal behavior. We know that the coronavirus takes advantage of that type of opportunity."

He noted the effectiveness of a single dose of the vaccine is less effective with the Delta variant. Dr. Watson said vaccine efficacy "goes up much higher" after the second dose. 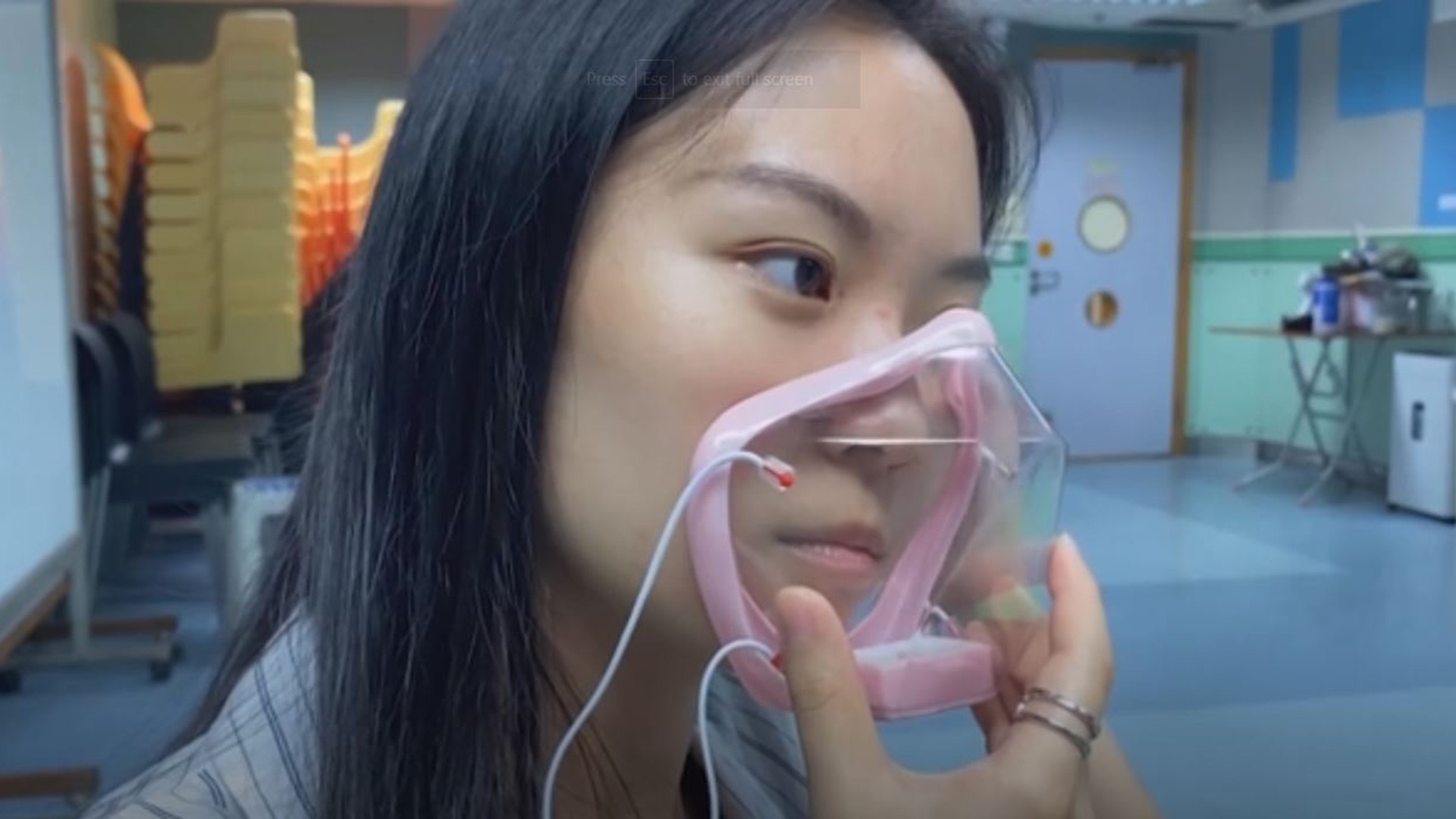