The KVUE Defenders have reported for months that the Texas HHSC was withholding information about which Texas nursing homes have had COVID-19 cases and deaths. 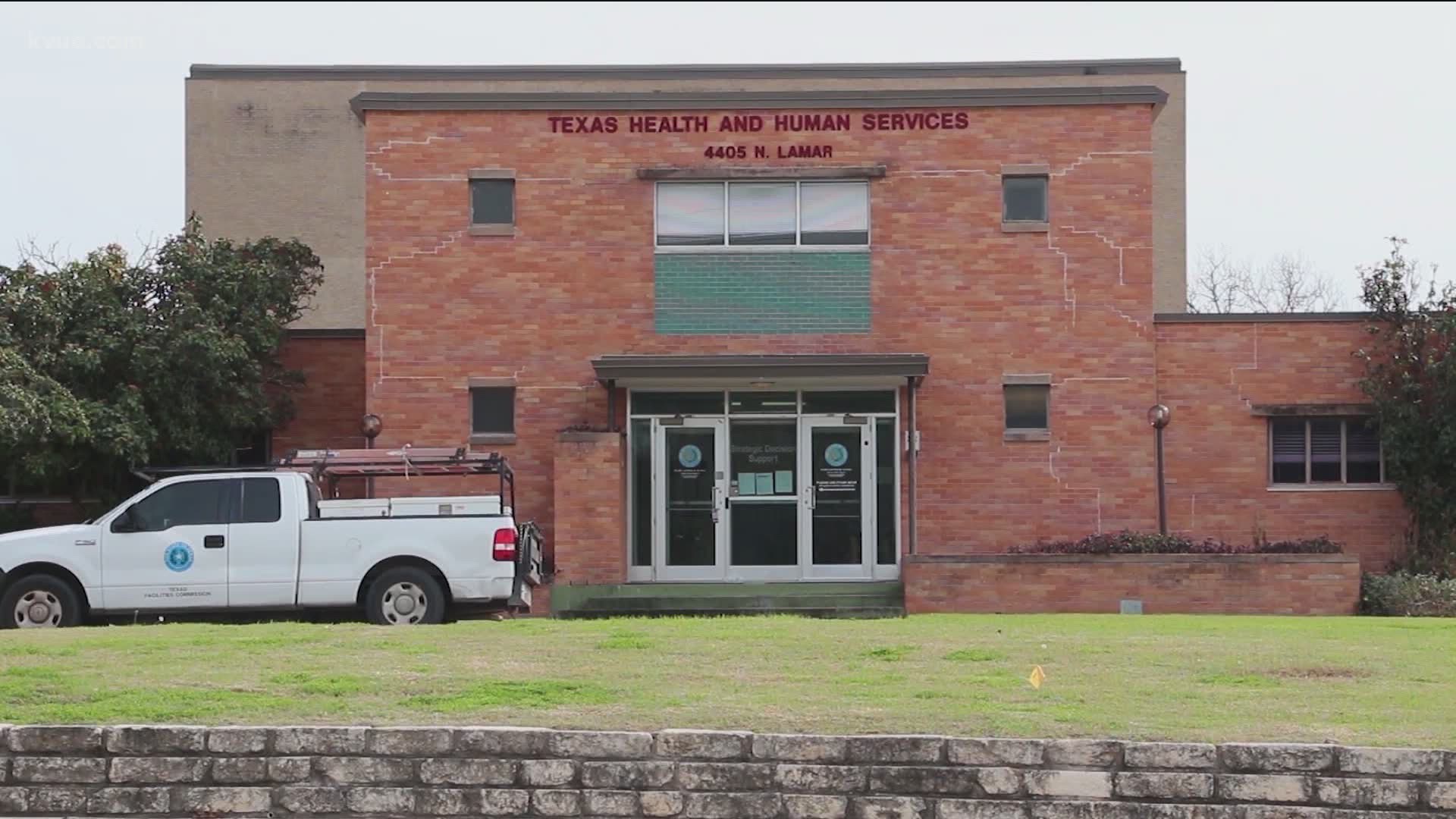 This announcement comes after months of investigation by the KVUE Defenders into why this information had previously been withheld from the public.

Throughout the pandemic, nursing homes have remained a hot spot for COVID-19 cases in Texas – but the HHSC had refused to release data about which facilities had cases, citing privacy laws.

BREAKING: @TexasHHSC just published which nursing homes have #COVID19 cases and deaths for the first time.

This comes after months of pressure from @KVUE and a ruling from the Attorney General.

"It’s overwhelming and it confirms all of my fears," said Cissy Sanders.

Sanders' mom lives in Riverside Nursing and Rehabilitation Center, a nursing home in South Austin. New data finally released by the State shows that the facility is one hit hardest by COVID-19.

In the KVUE viewing area, 669 nursing home residents have tested positive for COVID-19, and 103 have died.

These are the top five facilities with cases so far: Hearthstone Nursing and Rehabilitation has had 93 residents test positive, West Oaks has reported 79 cases, Riverside and Trinity Care have 69 cases each, and Elgin Nursing and Rehab has had 52 residents with the virus.

However, Hearthstone was designed as a nursing home isolation facility by Travis and Williamson Counties several months ago, which means nursing home residents who test positive are taken there. The facility has had no positive cases among residents otherwise, according to a spokesperson there.

Meanwhile, a total of 77 assisted living center residents in the KVUE viewing area have tested positive and five have died. The Pavilion at Great Hills has had the most residents with COVID-19 with 21, followed by Brookdale Lakeway with 11, The Watermark at Southpark Meadows with 11, Marilyn Campbell Center with six and Sodalis Buda and several others with four.

Sanders wishes the state released all of this information much earlier.

"I could have actively contacted nursing homes that did not have confirmed cases to possibly see about moving my mom to a nursing home that was safe," Sanders said.

Earlier this month, the Texas Attorney General's Office ruled that releasing the information wouldn't violate anyone's personal health privacy and said the HHSC must turn over those records. As of last week, the agency hadn't made the information public. Now, it's available to view.

“It’s disappointing they didn’t release it in the first place," said President of the Freedom of Information Foundation of Texas Kelley Shannon. "I mean, this is common sense public information."

"There has been incompetence and negligence at every level in this nursing home crisis," Sanders said. "And these deaths happened on their watch and they need to be held accountable for that."

“HHSC has a legal and ethical obligation to protect the private health information of everyone we serve, both in the private facilities we regulate and those we operate,” said HHS Executive Commissioner Phil Wilson on Monday. “We appreciate the guidance from the Attorney General of Texas, which allows us to release this additional data while maintaining important personal privacy protections.”

The HHSC said that data on COVID-19 case counts and deaths will be updated daily on weekdays, no later than 3 p.m. Data for State-operated supporting living centers and State hospitals will reflect confirmed cases as of the previous business day.

The agency also said because nursing facilities and assisted living facilities self-report data to the HHSC, staff must review and correct any errors to ensure accuracy. To allow time for that review, data posted on those facilities by the HHSC will reflect counts two weeks prior to the date of posting.

The KVUE Defenders created a map that shows the locations of nursing homes and assisted living facilities in the KVUE viewing area where residents and staff have tested for COVID-19 through July 13. You can view the map here or below: