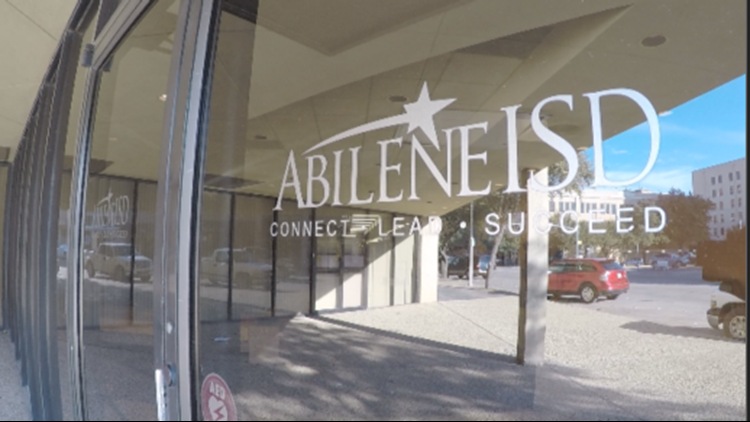 UPDATE (7:42 p.m. March 18): Comanche Independent School District will continue to suspend normal district operations through Friday, April 3, however the district will begin virtual instructions for all students beginning Monday, March 23. Details regarding the child's virtual instruction will be provided to families by Friday, March 20. Staff will be contacted by campus administration in regard to reporting to work and defining responsibilities.

UPDATE (2:43 p.m. March 18): Wall Independent School District will remain closed through Friday, March 27. Staff will be returning on March 19 at which time they will focus on a contingency plan.

UPDATE (4:30 p.m. March 14): Texas Leadership Charter Academy will extend the closure of campuses through Friday, March 20. All activities including, clubs, athletics, and extra-curricular activities are suspended until further notice.

UPDATE: (5:50 p.m. March 13): Although there are no confirmed cases of COVID-19 in Merkel Independent School District, school facilities will be closed for students Monday, March 16 and Tuesday, March 17.

“Administrators in both school districts realize there are health concerns over the recent outbreak of illnesses caused by the coronavirus (COVID-19), and we are putting into place a plan that we believe makes the most sense for both of our school districts” Dr. Young said. “We are going to spend those three days next week with staff on our campuses preparing for the return of students on Thursday unless otherwise mandated by the Texas Education Agency, Centers for Disease Control and Prevention (CDC), or Texas Commissioner of Education. Our decision is based on emphasizing facts over fear and relying on our medical experts in Abilene, including the AISD medical director Dr. Rob Wiley, Annette Lerma (Director of Health Services for the City of Abilene), and Linda Langston, the Director of Health Services for the AISD.”

“In the same way that both districts are initially screening staff members to determine who can be at school and who can’t, we will then put the same plan into place for students,” Dr. Young said. “Parents must realize that we will be reaching out to them and we must have an individual conversation about each student and their travel during the break before they are allowed back onto our campuses. We must appropriately educate and intake staff and students before we can start back with normal operations.”

In addition to not having school Monday-Wednesday, both districts will suspend all practices and competitions for all student activities, both co-curricular and extra-curricular to include athletics.

Teachers and staff in both districts can expect to receive an email survey later Friday that must be filled out and returned by 5 p.m. Sunday. Parents of AISD students can expect a phone call from their respective campuses beginning Monday to determine the likelihood of exposure to the virus.

“This is where are right now,” Dr. Young said. “We realize this is a fluid situation and our plan could change before the beginning of next week or before we plan on welcoming students back on Thursday.”

RELATED: Events canceled in West Texas out of abundance of caution for coronavirus