The Vatican said that “it is morally acceptable to receive COVID-19 vaccines that have used cell lines from aborted fetuses” in the research and production process. 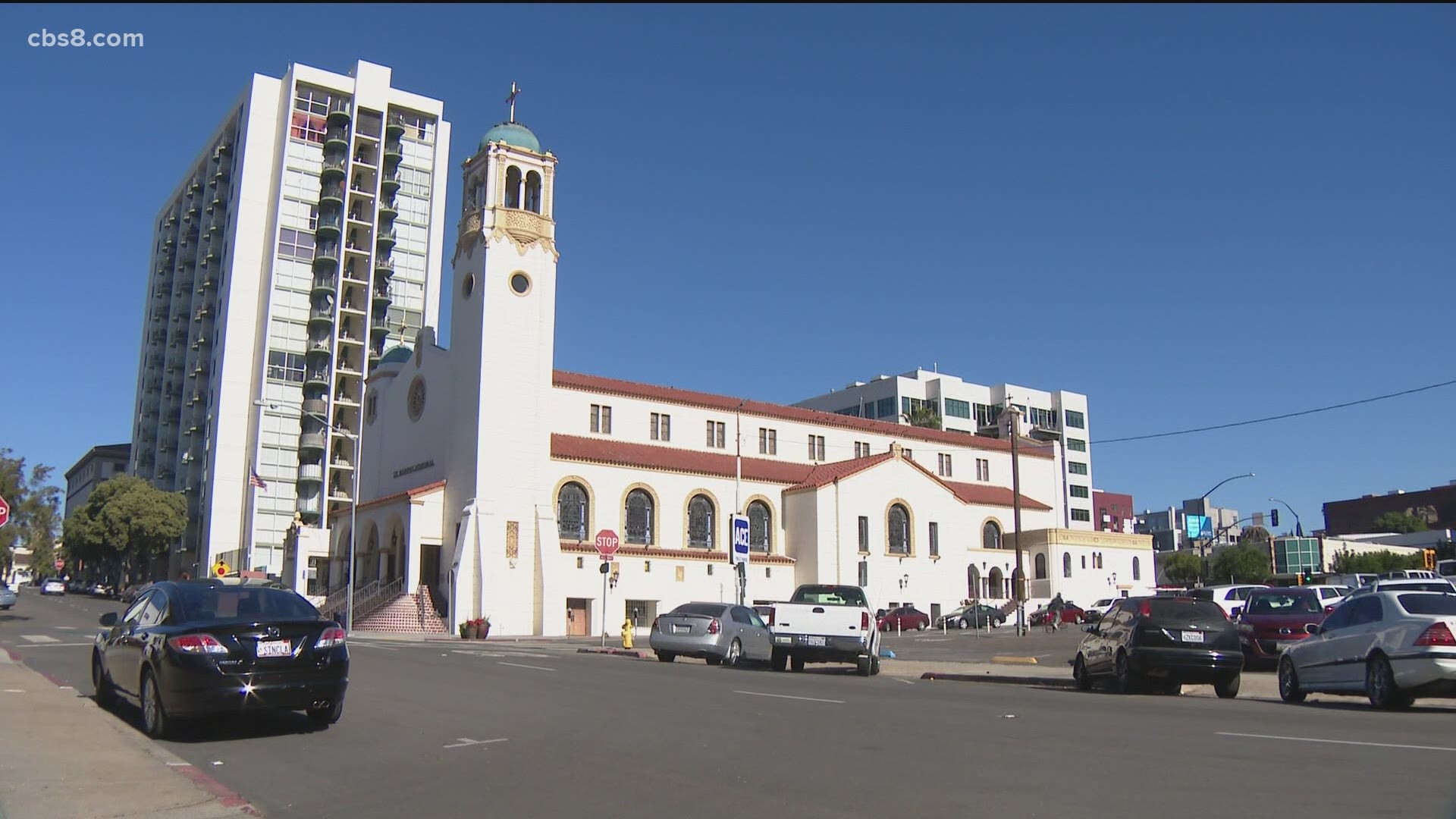 The Vatican on Monday declared that it is “morally acceptable” for Roman Catholics to receive COVID-19 vaccines based on research that used fetal tissue from abortions.

The Congregation for the Doctrine of the Faith, the Vatican's watchdog office for doctrinal orthodoxy, said it had received several requests for “guidance” during recent months. The doctrinal office pointed out that bishops, Catholic groups and experts have offered “diverse and sometimes conflicting pronouncements” on the matter.

Drawing on Vatican pronouncements in past years about developing vaccines prepared from cells derived from aborted fetuses, the watchdog office's statement was examined by Pope Francis, who ordered it to be made public.

The Catholic Church’s teaching says that abortion is a grave sin.

The Vatican concluded that “it is morally acceptable to receive COVID-19 vaccines that have used cell lines from aborted fetuses” in the research and production process when “ethically irreproachable” vaccines aren’t available to the public. But it stressed that the “licit” uses of such vaccines “does not and should not in any way imply that there is a moral endorsement of the use of cell lines proceeding from aborted fetuses."

The Vatican didn't name any of the COVID-19 vaccines already being given to people in some countries or authorized to be used soon.

Credit: AP
Italian police cars patrol an empty St.Peter's Square with the Basilica in the background during Pope Francis' angelus prayer from his studio overlooking an empty square due to restrictions to contain the Covid-19 virus, at the Vatican, Sunday, March 29, 2020.

RELATED: VERIFY: AstraZeneca COVID-19 vaccine does not use fetal cells

In its statement, the Vatican explained that obtaining vaccines that do not pose an ethical dilemma is not always possible. It cited circumstances in countries “where vaccines without ethical problems are not made available to physicians and patients” or where special storage or transport conditions make their distribution more difficult.

Much of the Vatican's pronouncement had echoes in a statement last week by officials of the U.S. Conference of Catholic Bishops. The U.S. conference officials said that “in view of the gravity of the current pandemic and the lack of availability of alternative vaccines,” receiving the vaccines being distributed in the United States is justified “despite their remote connection to morally compromised cell lines.”

Getting vaccinated against the coronavirus “ought to be understood as an act of charity toward the other members of our community," the U.S. bishops conference officials said.

Weeks earlier, two U.S. bishops, one in Texas and one in California, had denounced vaccines using cell lines from the tissue of aborted fetuses as immorally produced. One of the bishops said he refused to receive such a vaccine and encouraged rank-and-file Catholics to follow his lead.

RELATED: 8 nuns die of COVID-19 in a week at Wisconsin convent

The Vatican, in reassuring faithful Catholics that getting a COVID-19 vaccine would not violate the church’s moral teaching, noted that while various vaccines might be distributed in a country, “health authorities do not allow citizens to choose the vaccine with which to be inoculated." In those cases, it is morally acceptable to receive vaccines that have used cell lines from aborted fetuses, the Vatican said.

The Vatican said the COVID-19 vaccines that are getting rolled out or are expected to be soon used cell lines “drawn from tissue obtained from two abortions that occurred in the last century.”

The Vatican hasn’t said if and when Francis would be vaccinated against the coronavirus, nor which vaccine he might receive, The 84-year-old pontiff has a pilgrimage to Iraq planned for early March, and it's widely expected that he and the aides accompanying him would get vaccinated ahead of travel abroad.

The Roman Catholic church's doctrinal orthodoxy office said “vaccination is not, as a rule, a moral obligation” and must be voluntary. Still, it said, from an ethical point of view, “the morality of vaccination depends not only on the duty to protect one's own health but also on the duty to pursue the common good.”

Those for reasons of conscience opting not to receive vaccinations produced by cell lines from aborted fetuses, “must do their utmost to avoid,” by appropriate behavior and preventive means, becoming “vehicles” for transmission, the congregation said.