Mexico to use US COVID vaccines mainly on border, at resorts

Mexican cities on the border lag far behind their counterparts on the U.S. side in vaccinating their populations. 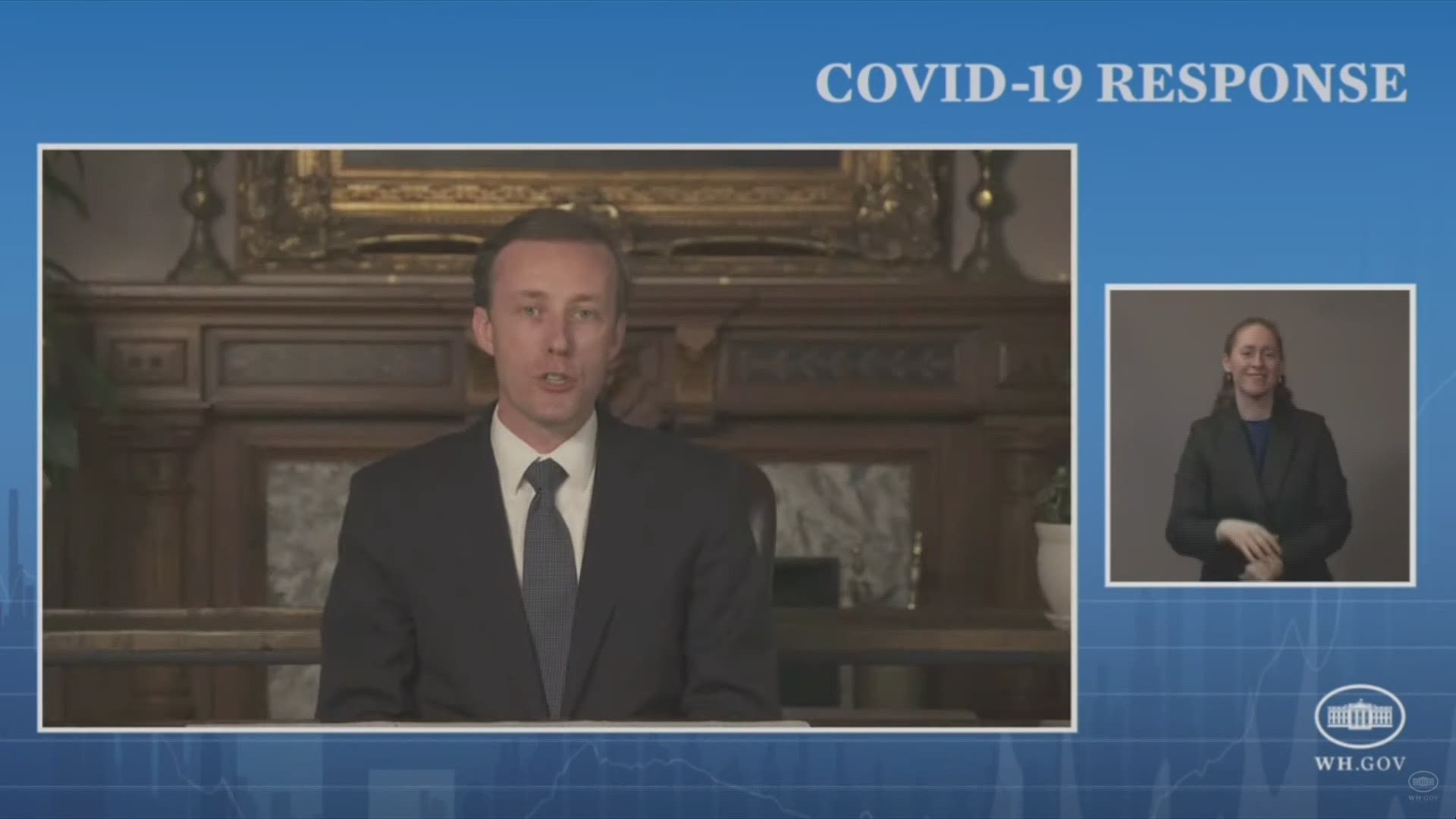 MEXICO CITY, Mexico — Mexican officials said Thursday the United States is donating a million doses of the Johnson & Johnson coronavirus vaccine that will be used mainly along the border and at resorts frequented by Americans.

President Andrés Manuel López Obrador wrote in his social media accounts that U.S. Vice President Kamala Harris told him the United States would send the vaccines, but did not specify when.

Mexico’s point man on the pandemic said Mexico would set a priority for using the vaccine in Caribbean resorts like Cancún, Pacific coast resorts like Los Cabos and cities along the U.S. border.

Assistant Health Secretary Hugo López-Gatell did not say whether that was a condition of the U.S. vaccine shipment. Instead, he depicted it as an economic move, aimed at avoiding potential partial shutdowns in areas where the economy is based on tourism or cross-border manufacturing facilities known as maquiladoras.

Asked about where the single-dose Johnson & Johnson vaccines might be applied, López-Gatell said, “We are going to develop operational plans as we get closer to a specific arrival date for this gesture of support.”

He cited the Caribbean coast state of Quintana Roo and the Pacific coast state of Baja California Sur as places Mexican officials were considering giving priority in applying the vaccines.

Referring to the northern border, he said, “we have the opportunity, given that this is a gesture of support by the United States, that we can coordinate (coronavirus) prevention and control efforts on both sides of the border.”

Mexican cities on the border lag far behind their counterparts on the U.S. side in vaccinating their populations. But goods and people move constantly across the border.

It is not clear how plans to give priority to resorts and border areas would play in other parts of Mexico that have been much harder hit by the pandemic. Nationwide, most Mexicans age 50-59 have barely received their first dose of vaccines, and the process has just begun for those age 40-49.

Mexico has so far received 42.3 million doses of five different types of vaccines, not including Johnson & Johnson, and administered 32.8 million of those doses. That is still vastly insufficient for a country of 126 million.

Mexico has suffered over 228,000 test-confirmed deaths related to COVID-19, but even government officials acknowledge Mexico’s true pandemic death toll is far, far higher because many people have died at home or never got a test. A preliminary analysis of excess deaths suggests COVID-19 deaths now stand at over 350,000, giving Mexico one of the highest per capita rates in the world.