The Magnolia Network's planned October launch is being pushed back because of production delays related to the COVID-19 disease. 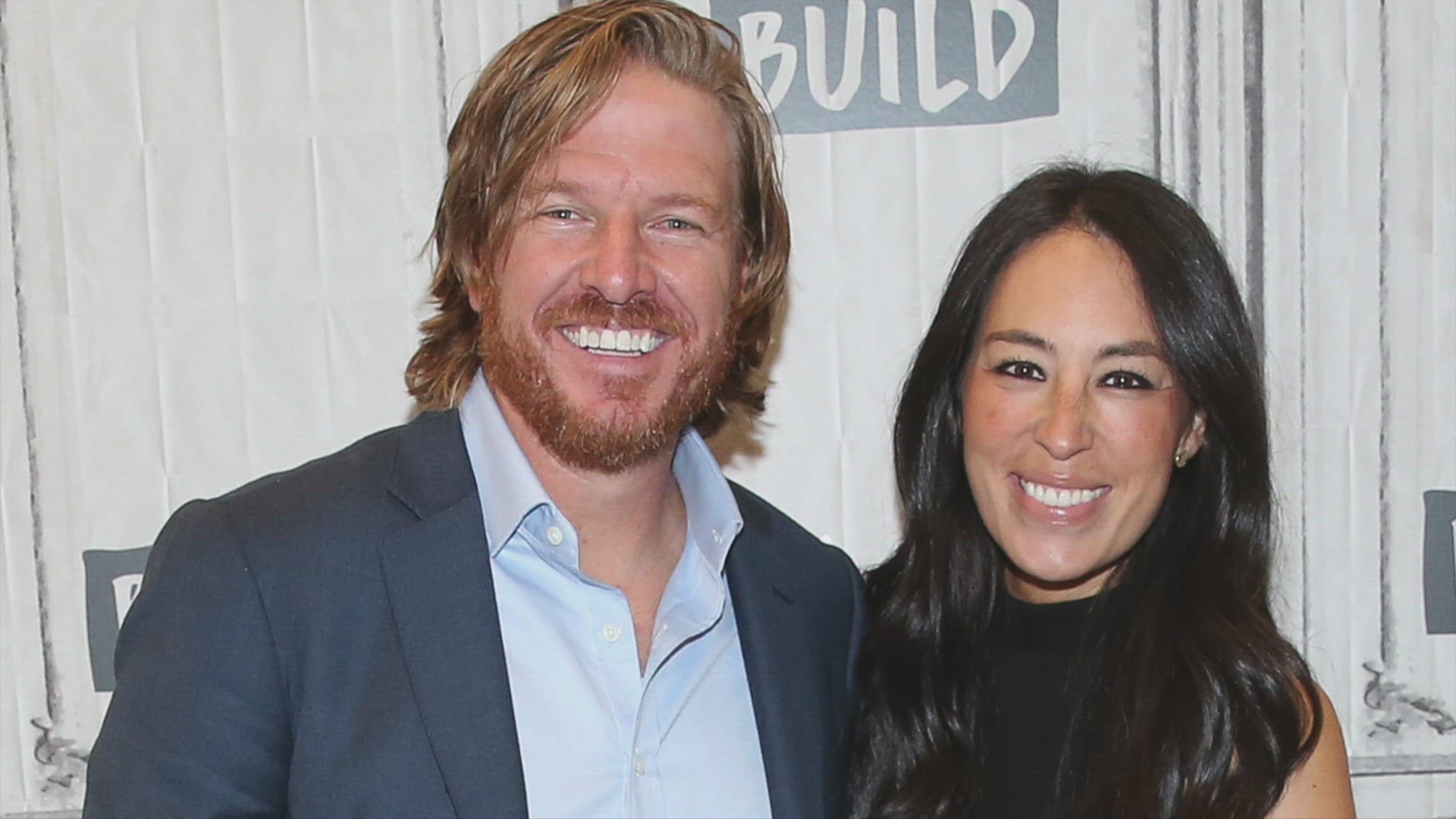 LOS ANGELES — Chip and Joanna Gaines' Magnolia Network will be blooming late because of the coronavirus crisis.

The network's planned October launch is being pushed back because of production delays related to the COVID-19 disease, it was announced Tuesday. A new debut date wasn’t immediately announced.

The pandemic has brought most TV and film production to a standstill.

Discovery Inc.'s DIY Network will be rebranded as the Magnolia Network when the joint venture with the husband-and-wife team's Magnolia company launches.

To tide viewers over, the DIY Network will air a special Sunday previewing some of Magnolia Network's series and revisiting “Fixer Upper,” the HGTV renovation series that launched Chip and Joanna Gaines' TV careers from Waco, Texas.

RELATED: Schumer: Deal reached on 'every major issue' of $500B virus aid proposal

The four-hour “Magnolia Presents: A Look Back & A Look Ahead” will offer sneak peeks at shows including “Family Dinner" with host Andrew Zimmern, and the England-based remodeling series “Bespoke Kitchens.”