Who will get the first coronavirus vaccines around the world and in our area?

And how will they be distributed in St. Louis? 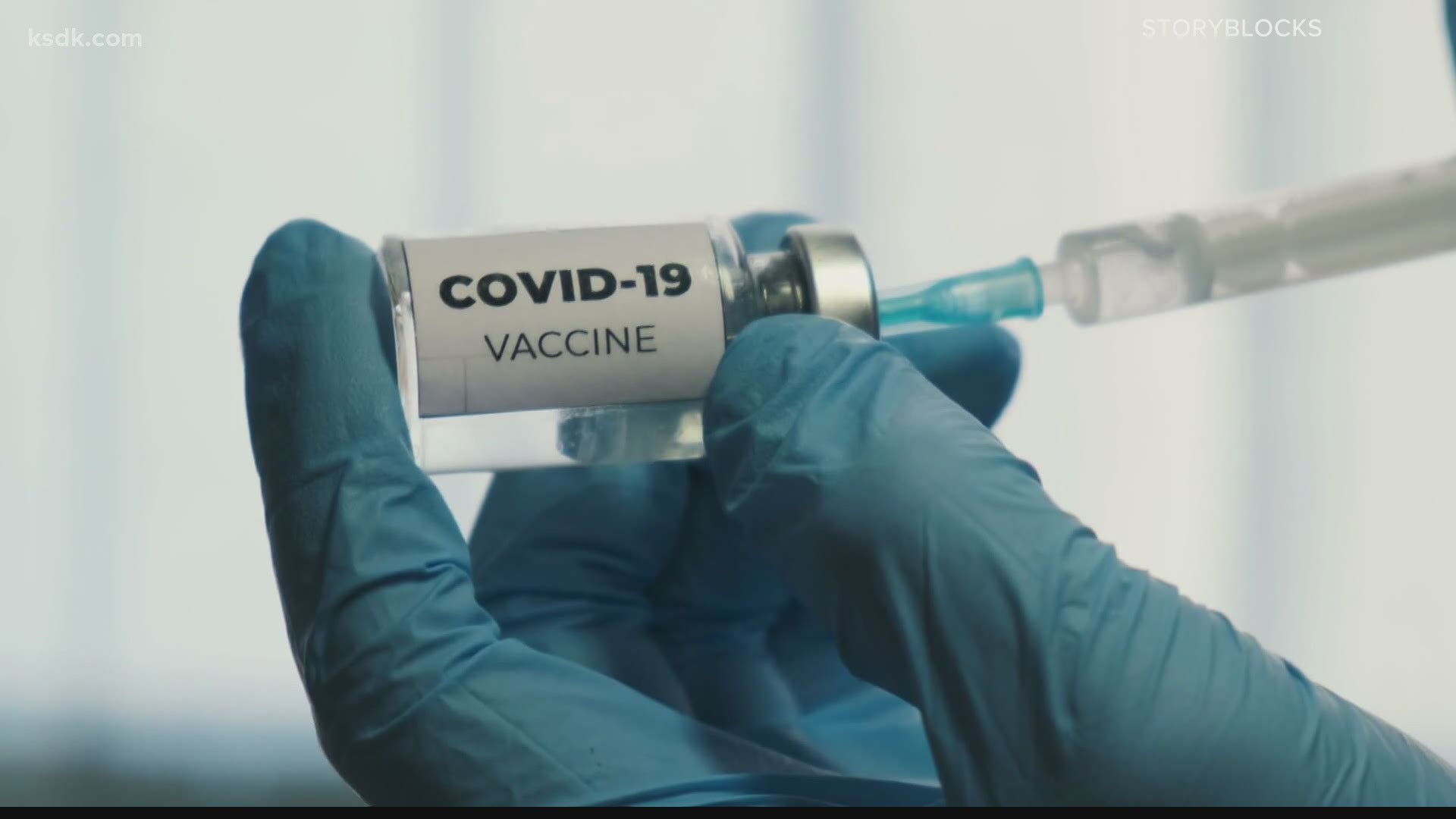 Probably people in the country where the first effective vaccine is developed.

About a dozen different vaccines are in various stages of testing worldwide, including in Britain, China and the U.S. This week, Dr. Anthony Fauci, the top U.S. infectious disease expert, said he is cautiously optimistic there will be a COVID-19 vaccine by the end of the year or early 2021.

“I still think there is a reasonably good chance that by the beginning of 2021 that, if we are going to have a vaccine, we will have it by then,” said Dr. Fauci.

Several wealthy countries have already ordered millions of doses of those experimental vaccines.

Britain and the U.S., for example, have invested in a vaccine candidate being developed by Oxford University and produced by AstraZeneca. If it works, U.K. politicians have said Britons will be vaccinated with it. The U.S. expects to start stockpiling it this fall and also has invested in other vaccine candidates.

Groups including the vaccine alliance GAVI are also working to buy doses for poor countries and AstraZeneca has agreed to license its vaccine to India’s Serum Institute for the production of 1 billion doses. The World Health Organization is drafting guidelines for the ethical distribution of COVID-19 vaccines.

How vaccines are distributed within a country will vary. Last week, U.S. officials said they were developing a tiered system for that. The system would likely prioritize groups at greatest risk of severe complications from COVID-19 and key workers.

A spokesperson for the St. Louis County Health Department said it's working with the state to prioritize where the first batches of shots would go based on the population and where they're most needed.

“As far as distribution of vaccines to the local heath departments, we are currently working with our state officials to assist them with determining tier levels for each county. This will help the state prioritize their distribution process for various categories of the population,” the spokesperson said in an email. “For example, critical infrastructure, military, general population, etc. Each county may not receive the same amount, due to their size, or receive it at the same time. This is the same process which is used when supplies are distributed from the Strategic National Stockpile (SNS). There are supplies initially distributed for the counties to locally prioritize until a larger amount can be received.” They add that in general, each county will have its own prioritization process when it comes to whom the first shots will go.

For most people, the new coronavirus causes mild or moderate symptoms. For some, especially older adults and people with existing health problems, it can cause more severe illness, including pneumonia and death. 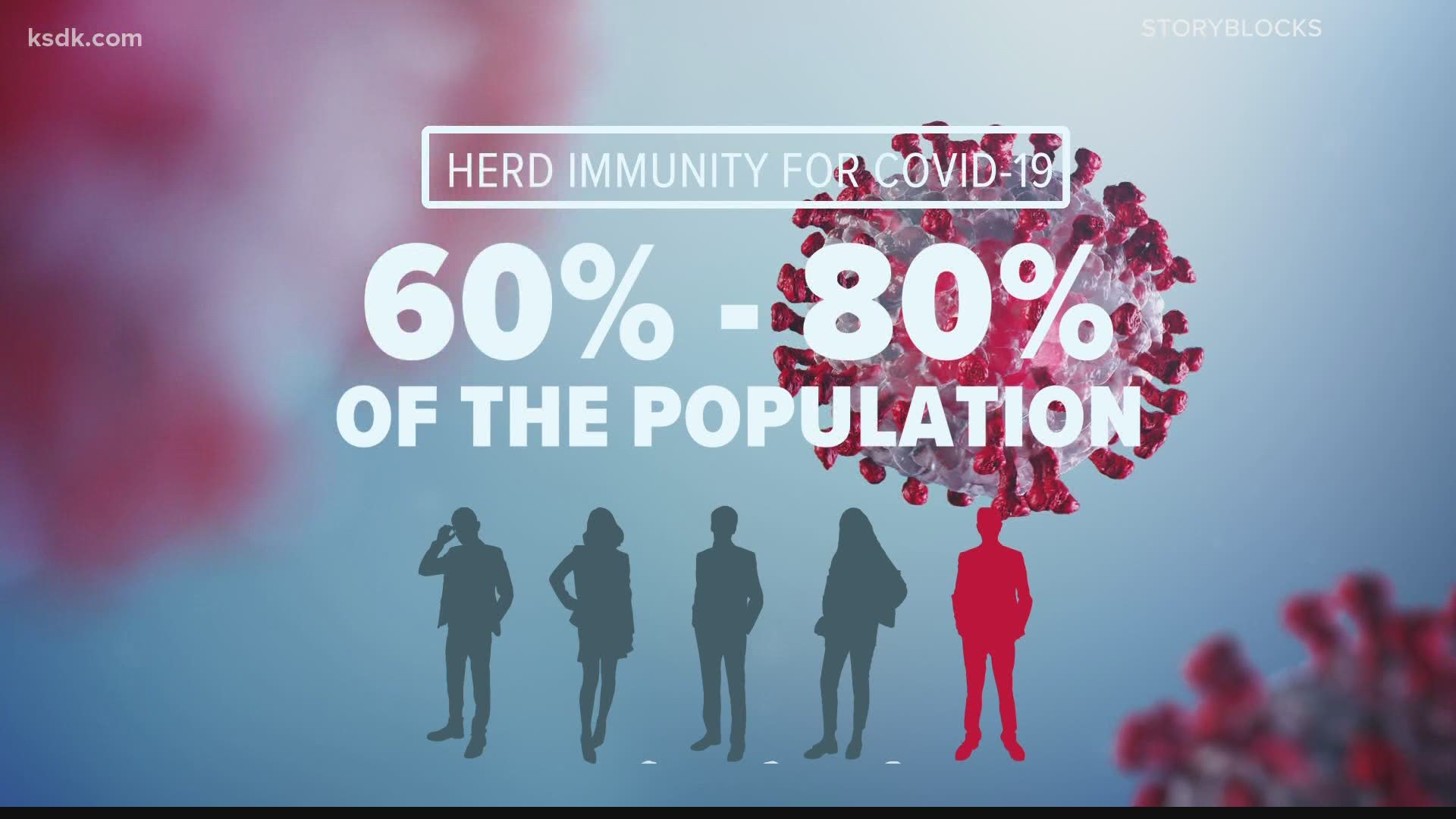 RELATED: VERIFY: Why a face mask box says it provides no protection to the wearer

RELATED: US health officials believe 20 million Americans have had coronavirus