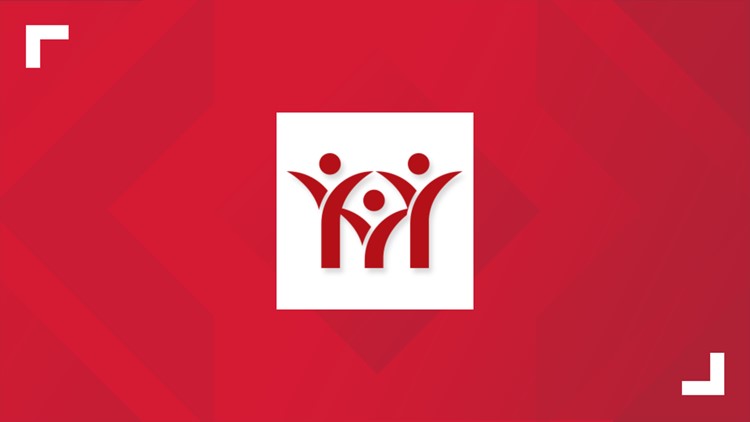 A press release from SACMC said Schumacher brings tremendous experience to the role and is excited to establish himself more firmly in the hospital and community.

"His service as CEO and a vice president of operations working with hospitals around the country gives him a firm foundation to lead the hospital going forward," the release stated.

“As a native of West Texas, it is overwhelming for me to be back in a place that feels like home. I am excited to be apart of this community and to be a teammate to all of the people at San Angelo Community Medical Center who deliver care so compassionately to the people of San Angelo and the surrounding areas,” Schumacher said in the release.

“On behalf of the board, I congratulate Rod on his appointment as CEO of San Angelo Community Medical Center” Richey Oliver, SACMC Board of Trustees chariman, said. “Rod has helped us make a smooth leadership transition over the past several months and we are grateful to have him permanently on our team.”

Schumacher received a master’s degree in health care administration from Trinity University in San Antonio and a juris doctor degree from the University of Texas in Austin.