Shigellosis is a diarrheal illness caused by bacteria that can spread through the stool of sick people, animals or by consuming contaminated food or water 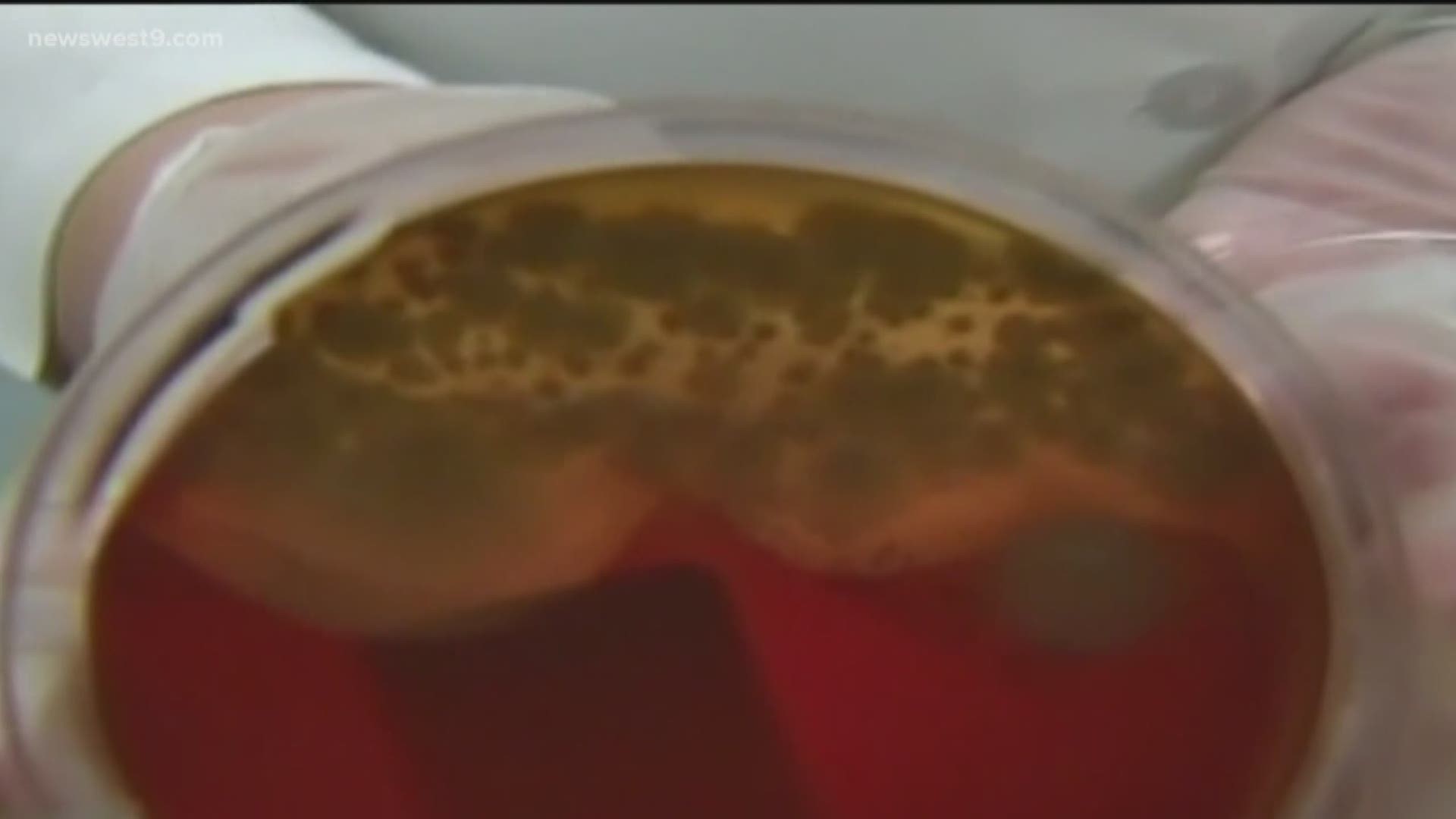 "It’s a relatively common condition but we just want to let people know there’s an outbreak happening right now in Fort Stockton," Chris Van Deusen, Texas Health and Human Services, Director of Media Relations, said. "That way they can protect themselves and their families from getting sick because it is not pleasant."

Shigellosis is a diarrheal illness caused by bacteria that can spread through the stool of sick people or animals or by consuming contaminated food or water.

In addition to diarrhea, shigellosis can cause fever, nausea, vomiting and stomach cramps.

Anyone with some of those symptoms should contact their health care provider and be tested for shigellosis, the DSHS by stool sample.

People who are sick should stay home from work or school until they are diarrhea and fever-free for at least 24 hours.

The best way to avoid spreading the illness is to wash hands frequently, especially before preparing or serving food, before eating, after using the bathroom, after changing a diaper, and after cleaning areas where pets or livestock live.

“It sounds like common sense and it is, but do those things your mom told you to do, wash your hands," Van Deusen said.

People should also refrigerate leftovers right away, avoid thawing foods on counters or in sinks, and avoid swallowing untreated water such as from ponds and lakes.

“Stay home if you have symptoms, we don’t want this spreading through daycare centers, schools, work places, or other places where people gather,” Van Deusen, said.

The initial patients involved in the outbreak first got sick in October, and three patients have required hospitalization. Public health is investigating the outbreak, and no single source has been identified at this time.

Additional background on shigellosis is available at DSHS.Texas.gov.

RELATED: President Jimmy Carter re-admitted to hospital over the weekend