With the addition of AirMed 2, Shannon can transport patients to other facilities in the tri-state area. 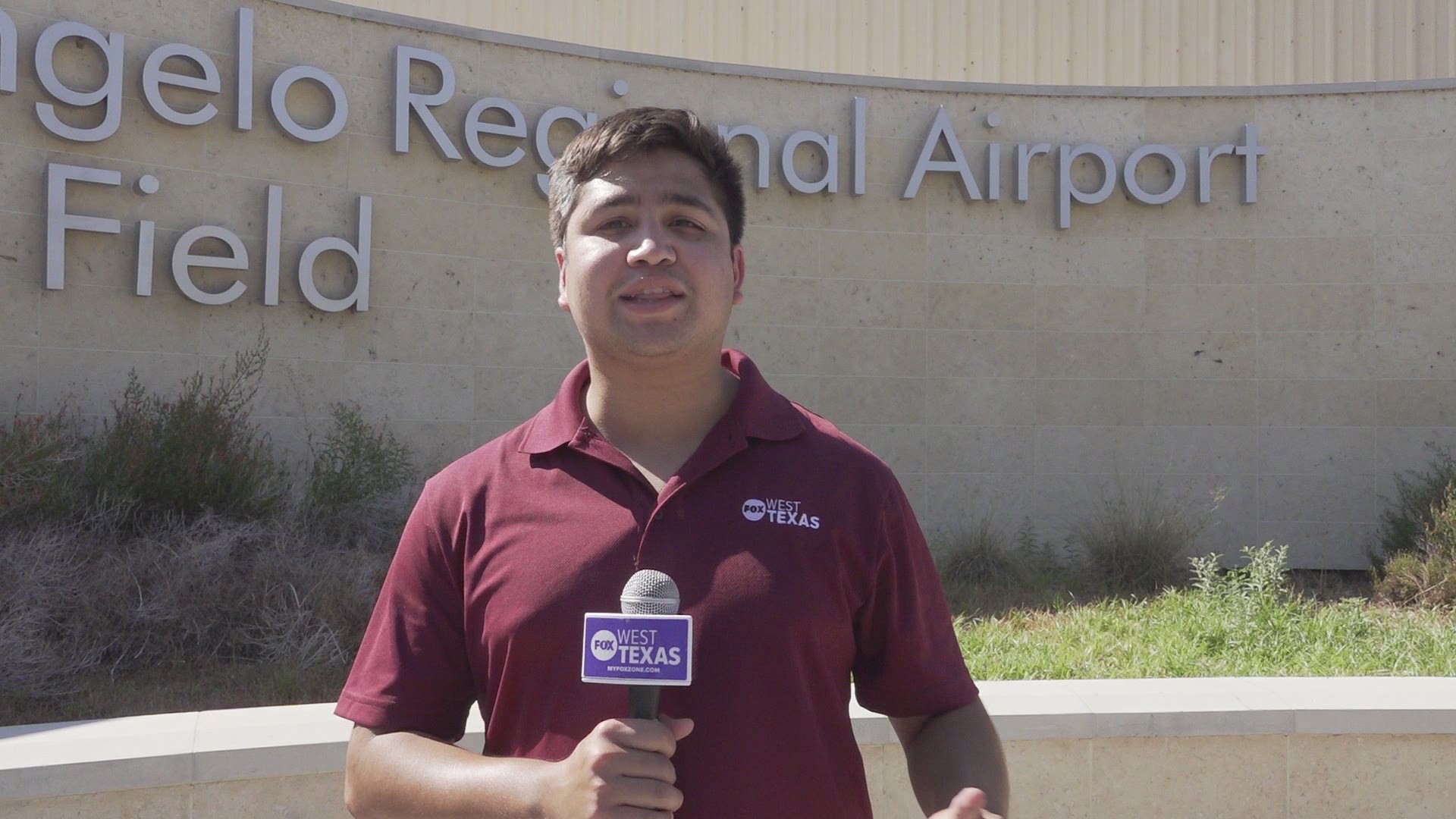 SAN ANGELO, Texas — Shannon Medical Center is ready to take flight and hit the skies with the new addition of its AirMed 2 fixed wing plane.

Compared to AirMed 1, the reason AirMed 2 was brought in to travel greater distances, and it can transport patients from all 25 counties Shannon serves.

AirMed Medical Director Kelly Koenig explained if a patient needs urgent care, and if for whatever reason, Shannon does not have the specialists, AirMed can transport the patient to hospital in the tri-state area.

"To add this second aircraft and second crew that's available 24 hours a day, seven days a week. It's just it's a really profound blessing for us to have," Koenig said.

AirMed Pilot Brandon Legget said the plane can travel 220 knots, which is more than 250 mph, and the features of AirMed 2 make it easier to transport someone who's life may hang in the balance.

"Trying to provide that patient comfort back there for both the nurse, the patient and the paramedic as they're conducting their business in the back of their plane," Legget said.

Legget is from West Texas, he grew up in Eldorado and is happy to serve the community he calls home.

He said it is a humbling feeling knowing what he does has a positive impact on someone's life and the possibility of saving someone's life.

"Really, it's just a rush to want to get to the plane," Legget said "You're really trying not to think about the patient, but at the same time just get to the end goal of getting that patient to where they need to be safely."

The AirMed 2 already had it is first test flight Monday and is now ready to serve the community.